Stroke can be prevented if one knows the basics of its occurrence, risk factors, methods of combating causes. About 80% of ischemic strokes occur due to a lesion of carotid or vertebral arteries.

The largest vessel in the body is the aorta. It originates from the left ventricle of the heart, then forms an arc and descends vertically downwards, giving away branches along the way to the organs. From the arches, the vessels that feed the upper limbs and the brain drain. These are brachiocephalic arteries( translated from Latin, shoulder braincase).

First come the vessels, located on the left side. These include the subclavian artery, blood supplying the upper limb and a common carotid, which rises vertically up to the head. Behind them follows the brachiocephalic trunk, it is divided into right-sided vessels: common drowsy and subclavian.

Subclavian arteries on their own, give off branches that pass in the transverse processes of the cervical vertebrae and are sent to the head. Common carotid are divided into internal and external. Each of them, performs its function. The internal nourishes the brain, and the outer one - the soft tissues of the head. At the base of the brain, the internal carotid arteries connect with vertebrates, forming the Willis circle. His role is important in that he redistributes the flow of blood, with the defeat of the vessel. 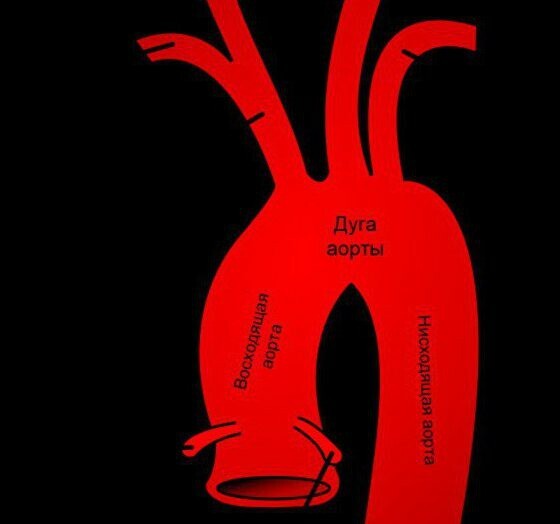 The reason for the reduction in blood supply to the brain, most often, is the atherosclerosis of the brachiocephalic arteries. This is a chronic disease in which the wall of the vessel becomes denser, forming atherosclerotic formations( plaques) on it. The consequences of this process are a decrease in lumen, difficulty in blood flow and a lack of blood supply.

In recent years, the incidence of stroke has increased in Russia, and this is more than 400 thousand cases per year. About 70-85% of them are ischemic, that is, associated with decreased blood supply due to narrowing of the vessel's mouth or its occlusion. Somewhere 80% of strokes( ischemic) occurs due to atherosclerosis of vertebral or carotid arteries. 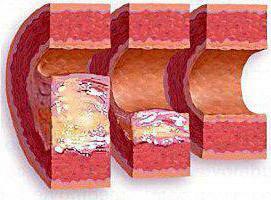 There are many risk factors that can lead to the development of pathology. These include:

Total cholesterol should be OK:

Even if there are no symptoms of HNMC, but there are two or more risk factors, it is necessary to undergo a screening to exclude atherosclerosis. The annual prophylactic examination includes a study of total cholesterol, with an increase in its level above 5 mmol / l, you need to do an extended analysis( lipidogram).This will reveal the level of lipoproteins and triglycerides. If the lipidogram does not correspond to the norm, or there are complaints about the state of health, it is necessary to further study the brachiocephalic vessels.

In atherosclerotic lesions of brachiocephalic arteries and the emergence of HNMK, there may be the following clinical manifestations: 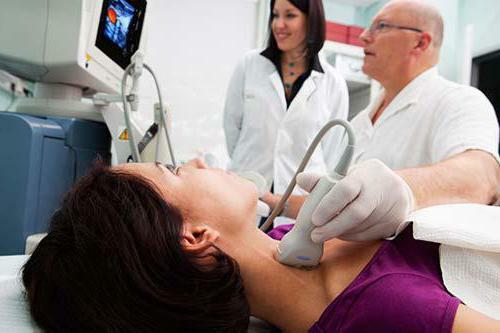 Most often it is performed at the initial stage of the survey. It makes it possible to find out:

With stenosis above 50%, duplex scanning of brachiocephalic arteries, one must undergo an annual check-up for the plaque.

Tactics of management of patients with atherosclerosis of brachiocephalic arteries 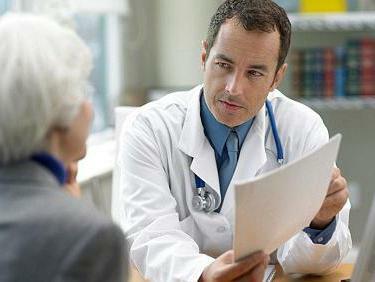 What kind of operation to conduct, and whether it is needed at all, cardiologists and cardiac surgeons decide, depending on the age, degree of vessel stenosis, concomitant pathology, and other features. That is, after evaluating all the risks. The decision on the operation is taken strictly according to the indications, in accordance with the national recommendations for management of patients with vascular pathology. 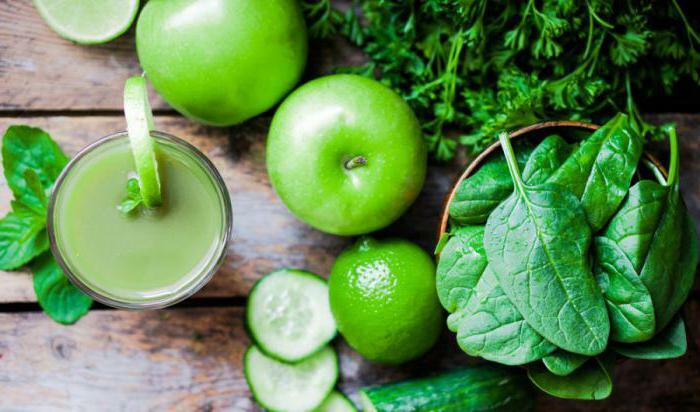 In case the surgical treatment is not indicated to the patient, the doctor gives recommendations on lifestyle changes. All risks must be eliminated:

By following all the recommendations of the attending physician, surgical intervention can be avoided.