Pathologies of the respiratory system are a fairly common problem of modern man. Viruses and bacteria, poor air quality, smoking, an abundance of all sorts of flavors gradually disrupt the vital function. This leads to acute or chronic diseases, which cause signs of suffocation and worsening of the general condition.

Syndrome of bronchial obstruction is a pathological process in which there is a narrowing of the lumen of the bronchi, their inflammation and the release of a large amount of viscous sputum. 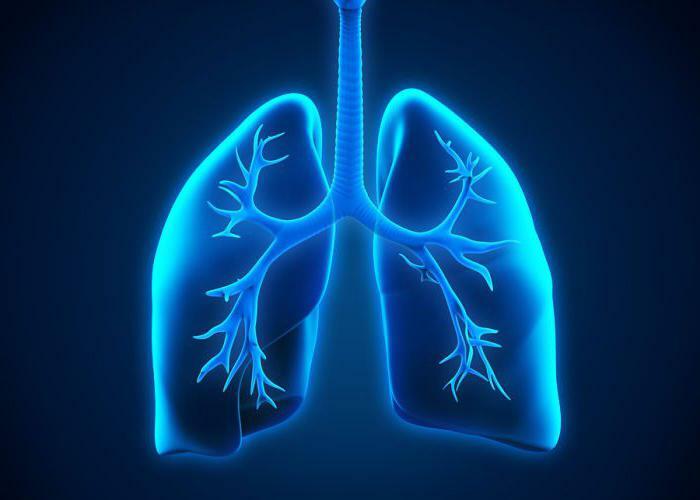 This condition is not inherent in a specific disease. This is a symptom reflecting that in the human body there are certain problems, and not necessarily from the respiratory system.

A dangerous spasm can occur at any age, but the most severe course is observed in children and the elderly.

In most cases, the diagnosis of obstructive disease is not difficult, but the cause can not always be determined quickly.

Pathology is prone to severe illness. If untimely assistance is provided, it can be fatal due to suffocation. Prolonged progression is fraught with the development of pathologies on the part of the cardiovascular system.

Why does the violation occur?

To the factors causing the inflammatory process of the bronchial mucosa, it is possible to attribute:

There are a lot of diseases accompanied by complaints about shortness of breath. The most common include: 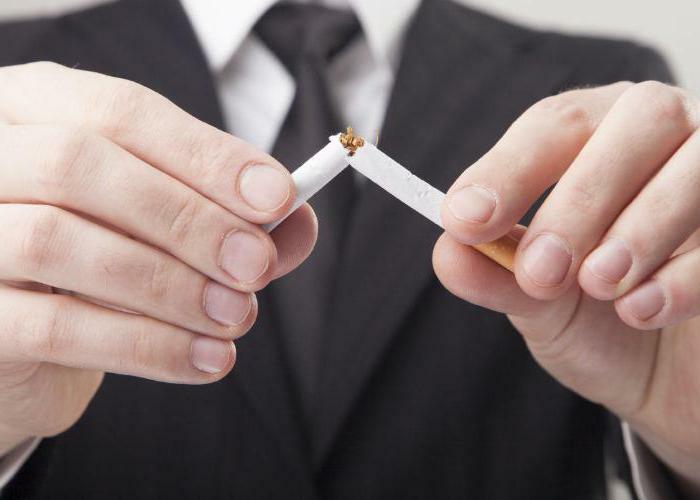 In the body everything is connected, and a violation in the work of one body will certainly lead to the development of secondary pathological processes, so any illness must be treated without complications.

How to recognize dangerous signs?

Symptoms of bronchial obstruction syndrome directly depend on the form in which it occurs. It can be:

In mild cases, the patient may not even guess about the presence of dangerous changes in the structure of the bronchial tree. Often, the pathology is diagnosed accidentally, with routine fluorography or X-ray( in the presence of acute respiratory disease or suspected pneumonia).

Persons with relatives suffering from bronchospasm should know how to behave at the beginning of another attack.

Course of the disease in children

Syndrome of bronchial obstruction can be observed in infants or toddlers of the older age group. The pathological condition is accompanied by: