Papilloma in the anus: causes and treatment

Papilloma is a benign neoplasm that forms on the skin. Such growths can appear only in a certain place or cover the entire body. Most often this is a tuberous formation that rises above the surface of the skin. The color of such a build-up can be from brown to dark pink.

It is worth noting that the neoplasm can reach in diameter from 1 millimeter to several centimeters. Specialists often call such growths "papillary polyps". 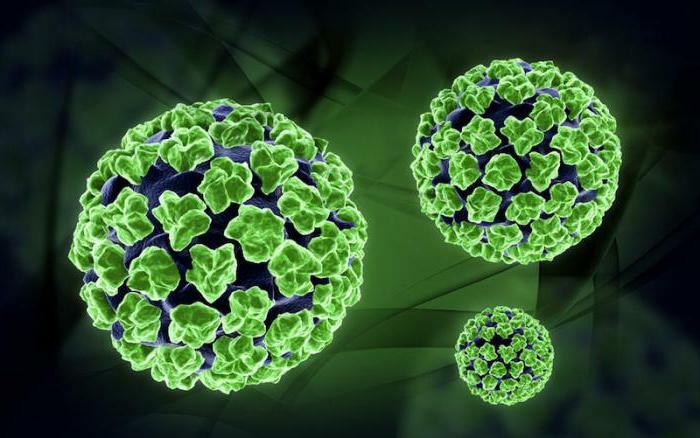 In some cases, papilloma may appear in the anus. This can be caused by a number of factors. However, the main reason for the formation of the built-up edge is the penetration of the human papilloma virus into the human body. His activities are reflected in cell regulation and activity. As a result, pathological proliferation of soft tissues is observed.

At the moment there are several varieties of papillomas. They are classified by oncogeneity:

The most common papilloma in the anus is benign neoplasm. Often, individual growths begin to fuse. As a result, bumpy growths are formed, called "islets". 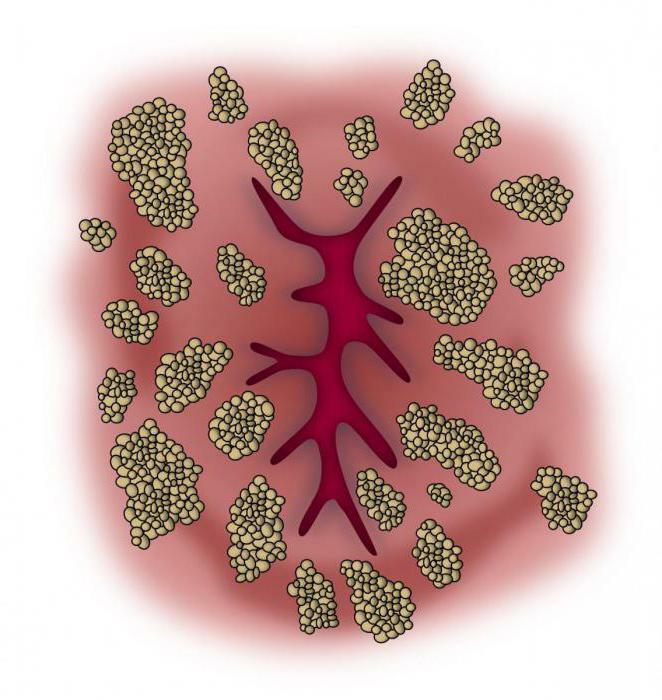 Papilloma in the anus, the photo of which is presented in many medical reference books, may have a certain degree of carcinogenic danger. It is for this reason that doctors classify several varieties of neoplasms, based on their appearance. At the moment, distinguish papillomas:

The papillomas near the anus can be located individually or form a ring around the anus, or grow gradually with tubercles. 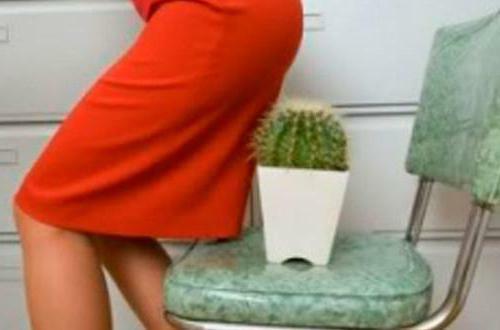 Papilloma in the anus is usually due to a virus. In the body, it penetrates as a result of the weakening of the immune system. It is worth noting that after infection a person for a long time may not even suspect about the disease. As statistics show, about 70% of the world's population are carriers of this virus. There are a lot of ways of infection. Typically, the weakening of the immune system and further disease occurs for several reasons:

Signs and manifestations of

If the papilloma is located in the anus, the patient may feel the presence of a foreign body like an acne. In such situations, growths appear in the rectum and can be very disturbing.

Permanent damage to the neoplasm can lead to infection in the tissue. As a result, an inflammatory process may occur, and in the future - a serious suppuration. At the same time, papillomas swell, become red and are very sore. At the patient at such course of disease the body temperature can raise and state of health considerably worsen.

What if there were papillomas in the anus? Treatment of such a disease should begin with a visit to the proctologist. Only a specialist of a narrow profile can make an accurate diagnosis, and also choose the most effective method of therapy. The main thing is to start treatment in time. When forming nodules in the anus or near it, the following diagnostic methods can be used:

If you have the symptoms listed above, you should immediately seek medical advice, as such tumors can acquire an oncological form. 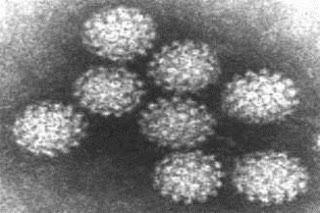 How to get rid of papillomas in the anus

It should be noted that the method of treatment of such outgrowths is determined by several specialists: surgeon, immunologist, dermatologist, coloproctology. In this case, much depends on the stage of the disease, the individual characteristics of the patient and the clinical picture as a whole.

Most often, complete removal of papillomas by excision or destruction is required. At the moment, there are several basic methods:

Description of methods for removing

Removal of papillomas in the anus is only carried out in a hospital. Do any procedures at home is not recommended. With electrocoagulation, the neoplasm is burned to form a white scab. This procedure is performed only under anesthesia. Moxibustion is performed until a third degree burn occurs. It is worth noting that this method is not acceptable if the papillomas are formed on the mucous covers of the anus.

Cold treatment is performed during cryotherapy. The papillomas in this case completely freeze. In terms of localization, this method is inaccurate. At the same time, the healing process takes a very long time, and a patch of cotton is applied to the affected area.

Laser removal of papillomas is a virtually painless procedure. Relapses after such therapy are extremely rare.

As for the chemical method, this procedure is performed with the use of the drug Podophylline. This solution operates at the cellular level. The main disadvantage of such therapy is the negative impact on healthy cells. Apply the drug to the papilloma with a spatula. After that, the treated areas are sprinkled with talc. 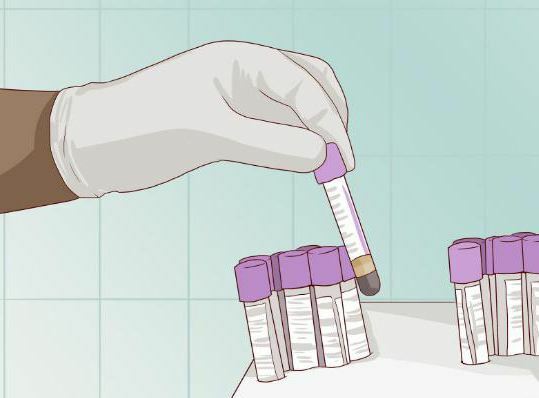 After removal of tumors, a biopsy is required to perform a morphological study. This procedure should be carried out regardless of the chosen method of therapy.

When removing papillomas in the anus or near it, the doctor tries to minimize injuries to healthy tissues. After all, in some cases, the treatment of nodules is complicated by heavy bleeding. Many experts insist on the mandatory conduct of electrocoagulation.