Plummer-Vinson Syndrome is a systemic disease. Its main manifestations are a decrease in hemoglobin due to iron deficiency, atrophy of the mucous digestive organs and impaired swallowing. In addition, in patients there are deviations from other organs and systems. Patients complain of poor condition of nails and skin, inflammation of the tongue, impaired vision. This is a complex pathology that is difficult to treat. The disease occurs mainly in women aged 20 to 50 years.

Medical studies have not established the exact cause of the Plummer-Vinson syndrome. It is assumed that this pathology arises from the inadequacy of enzymes involved in iron metabolism. As a result, a deficiency of vitamin B2 and B9( riboflavin and folic acid) is formed. And also the body begins to lack iron. The lack of this element leads to anemia, weakness of the muscles involved in the swallowing act, pathological changes in the epithelium of the esophagus and stomach.

Other causes of the development of the disease may be malnutrition, in which the diet contains insufficient products with iron, as well as genetic predisposition. 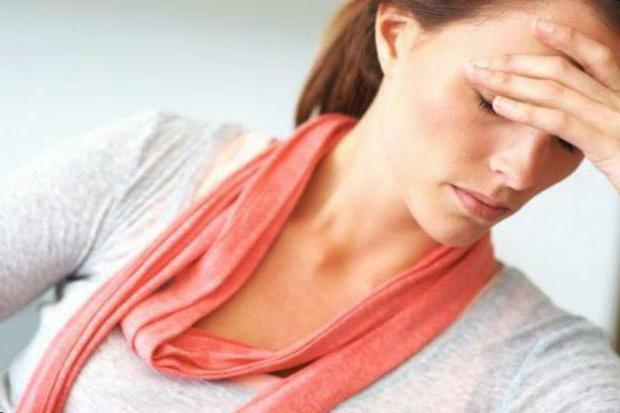 Some medical scientists believe that this pathology is associated with autoimmune disorders. Often, Plummer-Vinson syndrome occurs in patients with rheumatoid arthritis, thyroiditis and intolerance to the gluten protein.

At the beginning of the disease, patients complain of weakness, fatigue, fatigue. They have heart palpitations. These are the first signs of iron deficiency anemia. Next, systemic changes begin in many organs, which is expressed in the following symptoms:

If you notice any of these symptoms, you should immediately contact your doctor. Therapy of this pathology is carried out by hematologists and gastroenterologists. The disease is dangerous complications. Atrophic changes in the gastric mucosa and esophagus often lead to the formation of malignant tumors on these organs.

According to the ICD-10, Plummer-Vinson's syndrome is referred to as D50.1, as one of the types of iron deficiency anemia. Another name for this disease is sideropenic dysphagia. 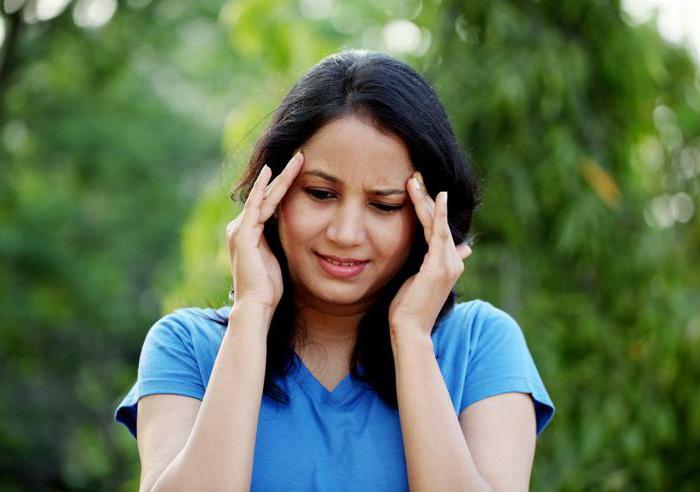 A preliminary diagnosis can be made based on the patient's complaints and the characteristic changes in the skin, nails, and tongue. This allows the doctor to suspect the patient of iron deficiency anemia. To clarify the nature of the pathology, it is necessary to examine the picture of the blood and the state of the esophagus.

A detailed haematological analysis is prescribed. In patients with Plummer-Vinson syndrome, decreased hemoglobin, a change in the regular shape and size of red blood cells, flattening of blood cells are revealed. In addition, it is necessary to submit an analysis for the content of ferritin. In patients, this indicator is usually sharply reduced. 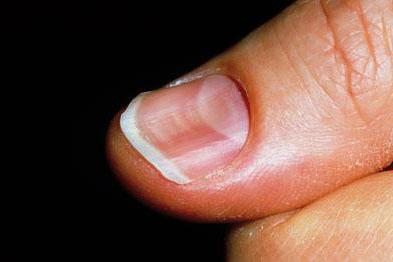 An important role in the diagnosis of Plummer-Vinson syndrome is played by examination of the state of the esophagus. It is necessary to make a radiography of this organ, as well as esophagoscopy. Patients are observed thickening and keratinization of the epithelium of the esophagus. On x-ray images you can see a picture in the form of a "web" in the upper part of the organ.

Patients with Plummer-Vinson syndrome are prescribed iron preparations, medicines containing riboflavin, folic acid, lactoflavin and pyridoxine. Patients need to take medications that improve the secretion of the stomach and digest food. A diet high in protein and vitamin B6 is recommended. Patients are useful to include in the diet of dairy products, liver, meat, eggs, vegetables. 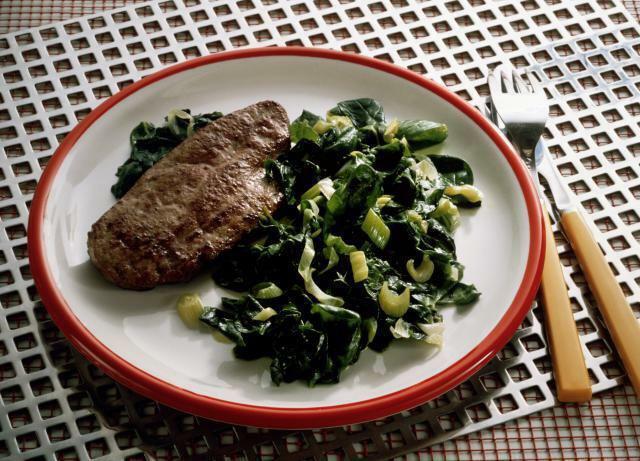 In the early stages of the Plummer-Vinson Syndrome, timely treatment and compliance with the diet will help achieve a long-term remission and improve well-being. However, with severe symptoms, the prognosis of the disease is unfavorable. In neglected cases, this pathology can not be cured.

Patients suffering from this syndrome should periodically undergo a thorough gastroenterological and oncological examination, since atrophic changes in the esophagus are considered a precancerous condition.

Specific prophylaxis of the Plummer-Vinson syndrome is not currently developed, as the exact causes of the pathology are not established. However, the probability of developing this disease can be reduced. It is necessary to include foods rich in iron and vitamins of group B in the diet, to lead an active lifestyle with reasonable physical loads and to systematically monitor the level of hemoglobin. All this will help to minimize the risk of iron deficiency anemia.