Ernst Riggatovich Muldashev is an ophthalmologist of the highest category, is the general director of the All-Russian Eye and Plastic Surgery Center of the Ministry of Health in Ufa. However, he gained fame through publications of pseudo-scientific books, articles and films. As a rule, his works are connected with mystical themes about Crete, Egypt and Tibet. 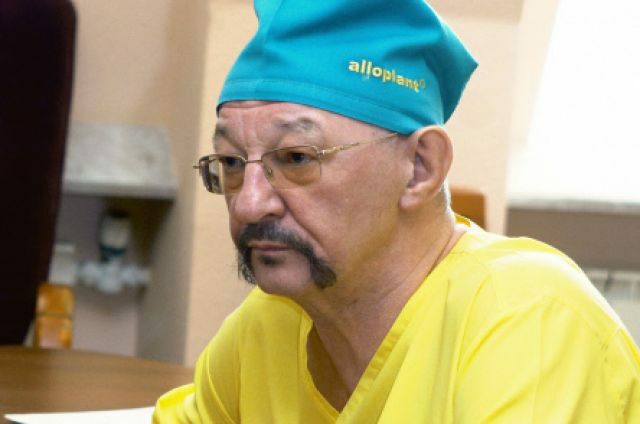 Muldashev Ernst Rifgatovich( photo above) was born on January 1, 1948 in Bashkiria, in the village of Sermenovo. He graduated from the school in Salavat, received his higher education in the Bashkir State Medical Institute( the 1972 edition).At the moment has a doctorate. Although in wide circles this doctor is known as the author of materials on mystical subjects, he has about fifty patents for various useful models and inventions, and this is only in Russia. About a dozen patents are registered abroad. He is also the author of more than three hundred scientific works, including seven monographs. He is an Honored Doctor of the Russian Federation, Doctor of Medical Sciences and Professor. He is a member of the Society of Ophthalmologists and a surgeon of the highest category. Among other things, he has the status of an honorary adviser to Louisville University of the United States of America. Ernst Rifgatovich Muldashev as an ophthalmologist-surgeon spends several hundred operations a year. 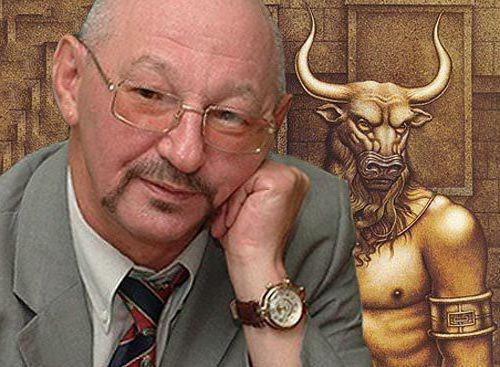 Even if we put aside Muldashev's activity as a hunter for solving the mysteries of the ancient secrets, many things remain unclear. The attitude of his colleagues is very ambiguous, although no one thinks to deny his high professionalism and merit in the medical field. One of his main achievements Ernst Rifgatovich Muldashev calls the transplantation of the donor's eye. One of his monographs is devoted to how he was made the world's first transplantation of the eye. It is believed that he transplanted the donor's eye, and after the operation, the patient's vision was restored. Some ophthalmologists deny the very possibility of transplanting this organ, since the main thing in this process is the restoration of the optic nerve, and just this modern medicine is not capable of. Commenting on the message, Muldashev explained that he was doing a retina and corneal transplant. 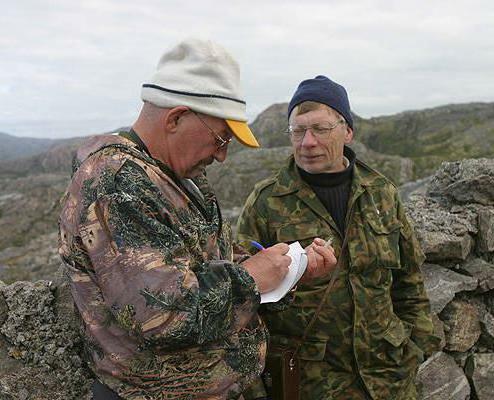 Hristo Tahchidi - Professor and Doctor of Medical Sciences - responds categorically to his colleague. He says that doctors are able to remove the lens and replace it with a small puncture, thereby restoring vision, transplanting the cornea and even reconstructing the entire eye, you can return the exfoliated retina to the place, but the lost visual tissue can not be restored. According to him, what Ernst Rifgatovich Muldashev is doing is charlatanism, since the woman who underwent eye transplantation was never introduced to the public.

Another colleague of Muldashev - Valery Ekgard, head of the ophthalmic-endocrinological center in Chelyabinsk - responds less sharply, but the meaning remains the same. He does not tire of admiring the versatile personality of Muldash and his "extra-curricular activities," but he nevertheless agrees with Takhchidi. Regeneration of the retina of the eye is still not possible in the world successfully, and the transplanted Muldashev does not see the eye. 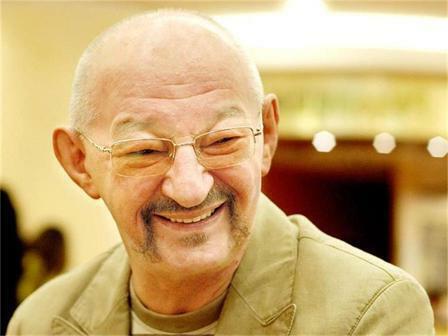 Research in other areas of

An interesting step in the activity of Ernst Riggatovich Muldashev is the so-called ophthalmogeometry. Together with like-minded people, he conducted an experiment during which people were invited to see photos of famous people, with each image cut into three parts: upper( forehead and hair), middle( eyes) and lower( mouth).As a rule, only in the middle part, that is, in the eyes, the participants in the experiment successfully recognized the celebrity depicted on the cut photo. Based on the obtained data, the team of Muldashev suggested that the human eyes read twenty-two parameters.

A computer program was created that can recreate the appearance of a person using only information about the eyes. After scanning photos of the eyes of representatives of various races of the planet, it was calculated how the "average" eye should look. According to the assumption of Muldashev, such eyes correspond to the organs of vision of representatives of the peoples of Tibet. Based on the results of the same study, four hypothetical directions of human migration across the planet were calculated. The origins, again, were in Tibet. There is also a popular theory about the gene pool of mankind, whose author is also Ernst Rifgatovich Muldashev.

More than fifteen publications were the result of travel and near-scientific work of Muldashev. In 2002, three volumes were published, "In Search of the City of the Gods" with a circulation of fifty thousand copies. The third volume was published in two editions: first, a trial version of three thousand, the second was one hundred thousand copies.
A little later, two more volumes came out. The next book was called "The Tragic Epistle of the Ancients," then came out "In the Embrace of Shambhala."All of them told about the amazing Tibetan journey of Ernst Rifgatovich Muldashev( photo below).

The book "Golden plates of Harati" was published in two volumes with a total circulation of almost two hundred thousand copies. The results of research on the gene pool of mankind formed the basis of the book "From Whom We Occurred".The first volume was called "Meeting with the Master," the second one was called "What the Tibetan Lamas Say", and the third - "The World Is More Complex Than We Thought".In them, Muldashev also develops ideas about the uniqueness of the Tibetan people.

In addition, there are a few books published in a small number of copies, for example, "The Matrix of Life on Earth"( circulation of only 2,500 copies), "In Dracula's Embrace"( circulation - five thousand) and "A Guide to the Mysterious Places of the World"written together with N. Zyatkov and published in circulation of four thousand. 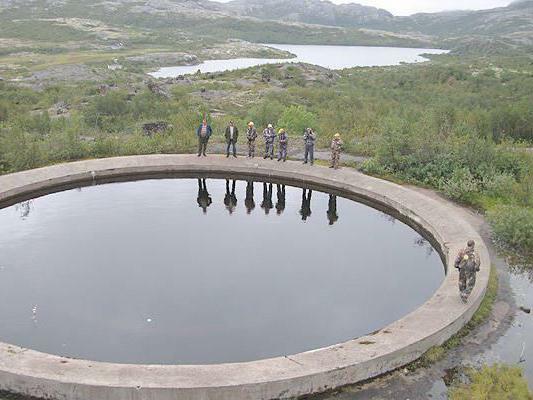 A charlatan or a genius?

Books by Ernst Rifgatovich Muldashev aroused great interest of the general public. Mysticism, mythology, history, science and mysterious rituals - all this intertwined in the works of a Russian surgeon. They tell of incredible events and inexplicable phenomena allegedly seen by Muldashev and his team personally. For example, he tells about the "damned" places in the mountains of Tibet, where it is dangerous for health. The traveler claims that when he, despite all the arguments, decided to penetrate this area, he almost died, and was rescued thanks to the help of the satellites. In addition, the Russian ophthalmologist proposed an original concept of human origin. To some, it seems quite viable even without confirmation from orthodox science.

History knows many examples of when a person with a broader view was not willing to listen. On the other hand, there are a lot of different profanities. While the work of Ernst Riggatovich Muldashev is not confirmed by science and accepted by the scientific community, it is therefore a private matter for every reader to believe his work or reject it.