Perinatal Center( Togliatti, Health boulevard) is located in Medgorodok, the largest hospital in the city and is one of its divisions. In 2014, a large-scale reconstruction of the local maternity hospital was started. Investments amounted to more than 400 million rubles, most of the funds were spent on the acquisition of modern technology and high-tech equipment.

Perinatal Center( Togliatti) serves the population of the city and the region for CHI, VHI and on a contract basis. The main patients of the medical institution are women with the threat of abortion, reproductive system problems, premature babies. The staff consists of 350 specialists, 80 of them are highly qualified doctors in the obstetrician-gynecologist's profile. Every year more than 5 thousand children appear in the center.

Pregnant women entering the obstetrics departments undergo a comprehensive examination, which includes ultrasound, doppler, ECG of the mother and child, cardiotocography. The perinatal center( Togliatti) has a powerful diagnostic base and performs the full range of necessary studies in such complex cases as the threat of abortion( gestosis, placental abruption, placental insufficiency, etc.).

The clinic has all the conditions for a comfortable delivery - individual birth canals, the help of experienced specialists, examination and consultations of doctors of a narrow profile and much more. The perinatal center( Togliatti) has 14 generic halls, the structure of the medical institution includes 13 departments. 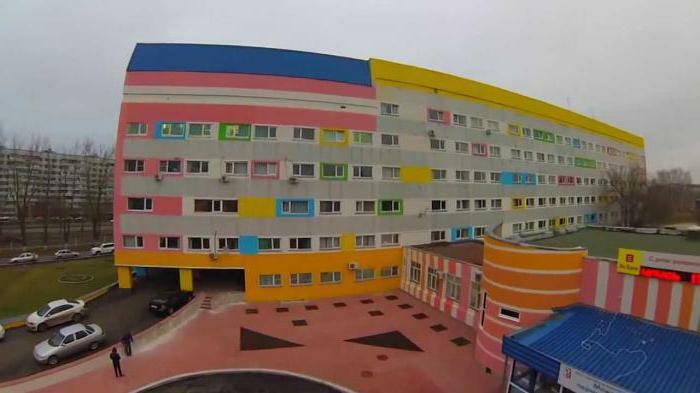 General impressions about the center

The perinatal center( Togliatti) received high marks for excellent service, cleanliness of the premises, professionalism of doctors and comfort of stay. The patients noted that the majority of specialists not only have work experience and confirmed qualifications, but they show attention and care to women in labor, pregnant women and newborns. Many told that the wards are carefully cleaned twice a day, often changing bed linens.

Women shared their observations that there is enough room in the wards for joint stay of two mothers with children, there is own toilet, shower cabins are on the floor, but there are no queues. Many mention food, opinions about food are divided - some believe that for the hospital menu everything is delicious, there is always an additive. The other part felt that the food was monotonous and dietary.

In negative reviews, there are stories about inattention of staff, and sometimes about frank rudeness, not only in word, but in deed. There are reviews in which it is told that doctors prefer to engage in parturient women who have been contracted, and those who received services for MHI policies paid less attention. 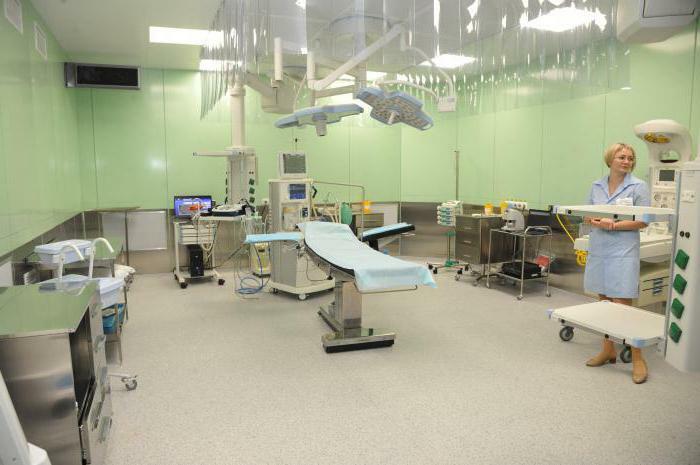 Perinatal Center( Togliatti, Medgorodok) is considered one of the largest specialized medical institutions in Russia. Quality work and a full range of services are provided by the following divisions:

The perinatal center( Togliatti) assists not only future mothers, but also couples who only dream about the appearance of babies. For diagnostics and treatment, an advisory-diagnostic department with a specialization on clarifying the problems of conception, miscarriages of pregnancy, infertility, pathologies of reproductive functions in men and women was created. The uniqueness of the approach lies in the complex study of a couple who can not conceive children for one year. 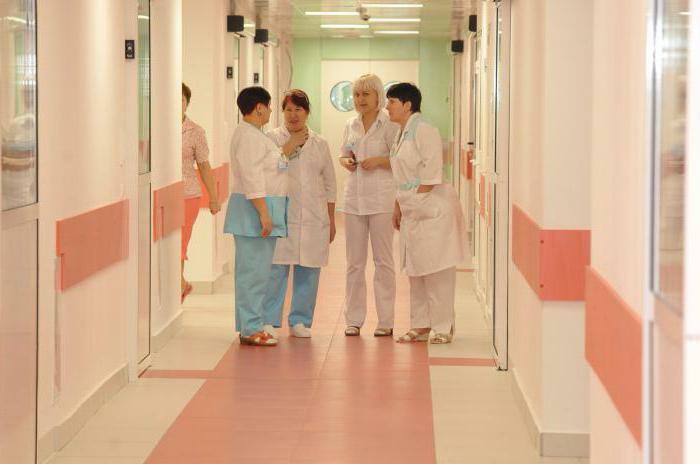 The reception is conducted by highly qualified specialists of such profiles:

The patients undergoing a full specialist examination. In case of need, narrow specialists of the perinatal center are involved in consultations. For treatment, advanced methods of modern medicine and high-tech care are used. After clarifying the diagnosis, couples are offered several methods of treatment and conception, namely:

The department consults on the choice of the best contraceptive, including in the postpartum period. For patients undergoing treatment and diagnostics in the clinic, an appointment with a psychologist is opened, which helps to cope with many accumulated problems. 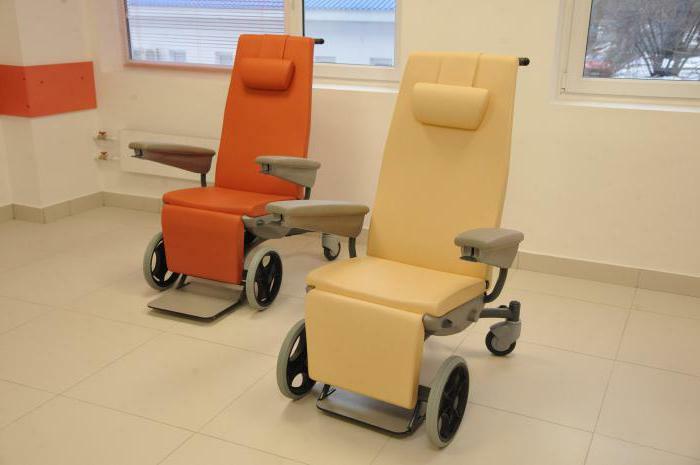 Positive feedback on the work of the

center. Many mothers from the region and the city are trying to get into the perinatal center( Togliatti).Doctors of the clinic are deserved respect. Most of them are written with many words of gratitude for the successful passage of the process of childbirth. Women, sharing their impressions, say that it was important for them not only professional help from a doctor, but also moral support. Many midwives took emotional part - encouraged, reassured, gave advice and rejoiced at the birth of another life.

Some patients indicated that they did not notice a special difference between the contract form of delivery and the free service. The reviews noted that all the doctors are experienced enough and are not lost in difficult situations, but one should consider their own compatibility with a specialist, which provides comfort in such an intimate matter. Women advise to choose a midwife in advance and conclude, if possible, a contract. In this case, careful attention is paid to the mother and child. 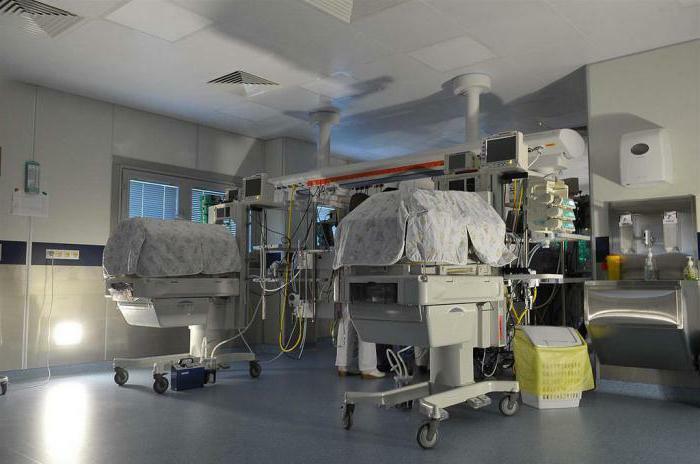 Negative ratings are few and complex cases are described. Most of the negative reviews concern perinatal departments, where premature newborn babies or children with developmental pathologies lay. Young mothers felt that the staff was indifferent to children. There are cases when infants during hiccups were not allowed to drink, but simply dismissed, arguing their inattention as the norm. Frequent cases are when children were prescribed with a jaundice or placed in a box for premature newborns for no reason.

Several reviews have been written that, in general, doctors and nurses perform all their work with great zeal and consider this to be the norm, but there is also a small percentage of employees whom it is better not to encounter. It is noted that the center is still focused on patients with pathologies of bearing pregnancy or shaky health, for this category the clinic fits as well as possible. Women with a normal course of pregnancy and a healthy fetus may experience increased anxiety of doctors, which invariably involves a lot of tests, tests for the mother and the child. 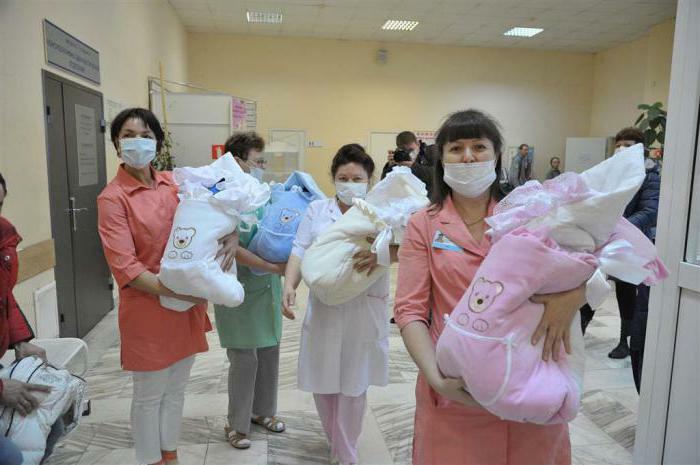 The price policy for contractual services is in the middle category, for example: 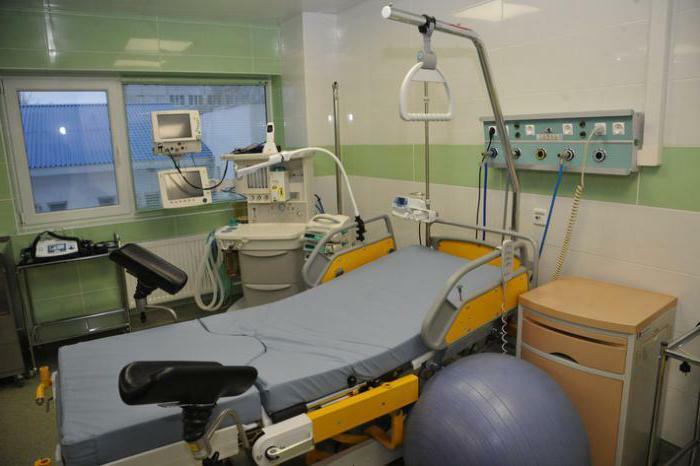 The perinatal center is located at: Health boulevard, building 25.

A preliminary appointment is required to visit a doctor in the consultation and diagnostic department. Hospitalization is carried out in the direction of the attending physician or emergency care. Most of the pregnant women with labor or pathology are sent to the perinatal center( Togliatti).