Pyroplasmosis in humans: diagnosis and treatment

There are diseases transmitted by pets. To quickly recognize the disease and choose the right treatment, you need to know exactly what the pathology looks like and what symptoms it provokes. Pyroplasmosis in humans is one of the ailments transmitted from dogs. The disease is not too terrible, but still very unpleasant and requires a proper approach to therapy.

Pyroplasmosis: What is this ailment?

Pyroplasmosis, or, as it is often called, babesiosis, is a transmissible infectious zoonotic pathology. Its peak falls on the spring or autumn, at the moment when the mites are activated. Most often, this malaise infects mammals, especially cattle, dogs and rodents. Disease in dogs is caused by the simplest blood-parasites belonging to the genus Babesia, and their direct carriers are ixodid mites. 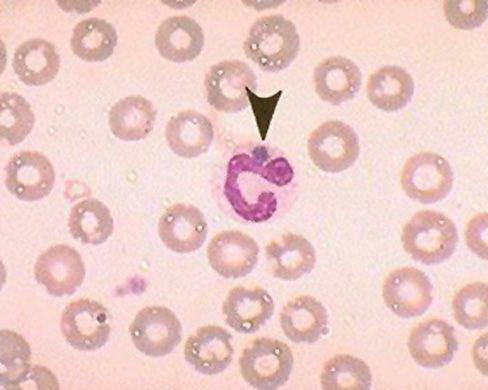 Pyroplasmosis in humans is very rare, according to statistics, there are no more than a hundred people worldwide, but some cases result in the death of the patient. Most pathology affects people with immunodeficiency status - AIDS, HIV - or those who have undergone surgical intervention on the spleen. In those cases, if the patient becomes infected with a normal immune system, the pathology proceeds asymptomatically. Is pyroplasmosis dangerous for humans? We will deal with this issue in detail.

The causative agent of the disease

The causative agent of this type of disease is the simplest of the genus Babesia. This species is specific. Two kinds are contagious for man, but for an animal one. During its life cycle of Babesia, several stages of development take place. Their final owner is a large mammal. In vertebrate hosts, they are located directly in red blood cells - red blood cells. It is there that they increase in quantity quickly enough, while the reproduction rate is high, and everything happens by budding or dividing.

Intermediate owner is an ixodid mite. Together with the blood, the protists enter the digestive tract of the animal. In the process of permanent division of babesia form a generation capable of sexual reproduction. From the intestine in the hemolymph of the insect, the pathogen spreads across all organs of its intermediate host and affects the salivary glands. The transmission path is transmissive. During a tick bite with saliva, parasites enter the mammal's bloodstream directly, causing the disease.

The life cycle of the simplest is in erythrocytes. Inhaled in the circulatory system, babesia destroys blood cells, while causing such symptoms: intoxication, anemia and hemoglobinuria. But before answering the main question - is pyroplasmosis contagious for a person?- it is necessary to find out what is happening inside the body when the disease begins its development.

What happens in the body after getting the causative agent?

During a tick bite, the infection along with saliva is transmitted to a person or animal. After entering the body, the parasite penetrates the circulatory system and multiplies directly in the erythrocytes. The products of vital activity of the simplest have a toxic effect on the body.

Pyroplasmosis in humans causes the destruction of erythrocytes, which eventually manifests itself in the form of anemia. A lowered level of hemoglobin leads to a violation of microcirculation of blood in each organ. As a result, because the erythrocytes are destroyed, their shells settle in the tubules of the kidneys and lead to blockage. As a result, kidney failure develops, and in the urine there appear dead erythrocytes - hematuria.

Pyroplasmosis in a person in a latent form, from the moment of infection and to the first clinical manifestations, can occur from 7 to 21 days. In rare cases, it can last much longer. The first symptoms are manifested in the form of fever, body temperature rises sharply to 40 degrees. It will be difficult to bring down antipyretic agents. Other signs may also appear:

The usual condition in this pathology is a retardation. Developed apathy, depression, disturbed appetite, because of what quickly lost weight. Pyroplasmosis in humans also causes dyspeptic symptoms:

In a short time there is a symptom of multiple organ failure. Violated the work of the heart and blood vessels, kidneys, liver. But still how to recognize the disease in people with severe immunodeficiency and those who do not have chronic pathologies in the history?

Before answering the question, pyroplasmosis is dangerous for a person or not, you need to know exactly how quickly on the symptoms to find out that the disease is already in the body.

The expressed clinical picture of the disease is observed in people with a reduced immune system, such as:

In healthy people, symptoms may not appear. At them the level of the infected erythrocytes remains within 1-2%.In this case, immunity can independently cope with a parasitic disease. If the level of erythrocytes increases to 5%, then there may appear:

At this time, antiviral drugs can no longer help, and antipyretics have an effect only for a short time.

To answer the question: "Is the pyroplasmosis of the dog dangerous?"- The person needs to be examined and the right treatment is prescribed.

It is possible to make an accurate diagnosis after laboratory tests. For a person, they are almost not made due to the fact that the disease happens very rarely. Anamnesis and endotoxicosis syndrome are indications for a more comprehensive examination of babesiosis.

The fastest and most inexpensive method of diagnosis is the coloration of blood smears according to Romanovsky - Giemsa and further microscopy. Reproduction in the material is very similar to the pathogen of malaria. In addition, differential diagnosis is performed. Detect microorganisms only if their number is large. In chronic form or at the initial stage, this technique is not effective. 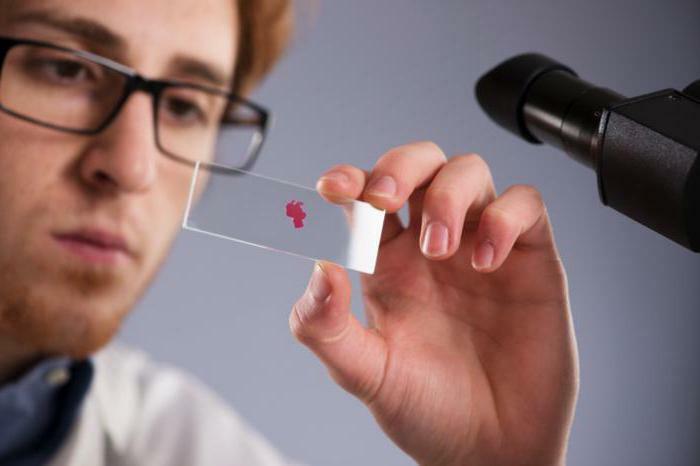 Fast results can be obtained if serological diagnosis is performed or the polymerase chain reaction method is used.

Polymerase chain reaction( abbreviated PCR) makes it possible to find and decipher the DNA of the protozoa in the blood. This technique is considered one of the most accurate and informative. She also has a disadvantage - this is a high cost, but if you want to get accurate data and get better recovery, then this attention should not be paid attention.

After the diagnosis is made, you can proceed with the selection of medications. But I want to say that pyroplasmosis is transmitted to a person through ticks, so it is important to find it on time and undergo a survey.

Pyroplasmosis is not yet fully understood ailment. Therefore, the therapy is mainly selected individually for each patient, depending on the symptoms and the clinic. It is for this reason that you need to seek qualified help right away, as undesirable manifestations appear. The mild form often passes itself, the treatment can be symptomatic, including the use of antipyretic and fortifying agents. After such treatment, the consequences completely disappear, the immunity destroys the pathogen, or everything can be quite deplorable, the ailment becomes chronic, and the patient becomes the carrier of the parasite. Heavy form of the disease is treated with a combined scheme, which includes:

To treat pathology is very difficult, because all drugs have a number of contraindications and undesirable manifestations, so the treatment doctor should choose the tactic of treatment.

Reply to the interesting question of many people: "Pyroplasmosis is transmitted from dog to person?"- It is possible so. Most often, the causative agent is a tick, which when infected bites the patient, but the dog is the carrier. But if you comply with hygiene, the ailment is not terrible.

It is impossible to pass the vaccination and protect from infection, since there is no such vaccine. But the main thing is that you can protect yourself from illness, if you do not go to the habitat of ticks, and if necessary, choose the right clothes, use aerosols that repel insects, and inspect clothing and body after each trip to the forest.

Not all specialists encountered patients who would be infected with such a serious ailment, in fact there are about 100 cases of the disease in the world. 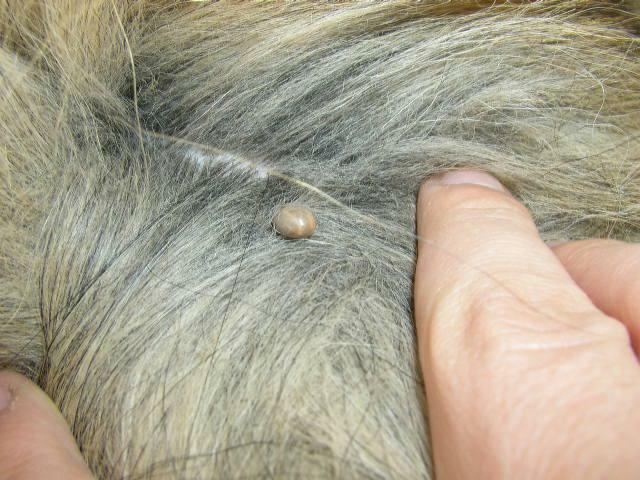 Treatment is complicated, often patients die in the first days after visiting the hospital, so the most important, according to doctors, is prevention and protection against ticks. Only in this case can you be sure that the infection does not settle in the body and will not lead to serious and irreversible consequences.

Whether pyroplasmosis is transmitted to a person is an important issue. Yes, it is transmitted through the bite of ticks. And if suddenly a tick was found on the body, it is necessary to immediately eliminate infection, otherwise the consequences can be deplorable. Determine the presence of the disease can be using special diagnostic methods, and you can be cured if you immediately start taking a complex of drugs that will help not only smooth out the symptoms, but also kill the pathogen.