Most of the lymph nodes in humans are located on the neck, under the armpits, and also in the groin. They serve as a kind of filters-indicators. If an infection gets into the bloodstream or the normal functioning of the systems is disrupted, the lymph nodes immediately report on the pathologies that have arisen. How does this happen? First of all, the lymph nodes increase in size. A change in the state can be observed in one such indicator filter. Do not worry, if there is no pain. Simply, this lymph node is more active than others.

The increase in such filter-indicators on the neck indicates the presence of angina or ear infection. The altered state of the lymph nodes in the inguinal region speaks of inflammatory processes in the organs of the sexual sphere. It can indicate fungal pathologies on the soles of the feet or wounds on the thigh.

When a person feels a general malaise, headaches and at the same time the lymph node is enlarged to the size of a pea, the treatment is appointed by a specialist. Referring to a doctor should be timely so that the process does not go into sepsis purulent type or thrombophlebitis. 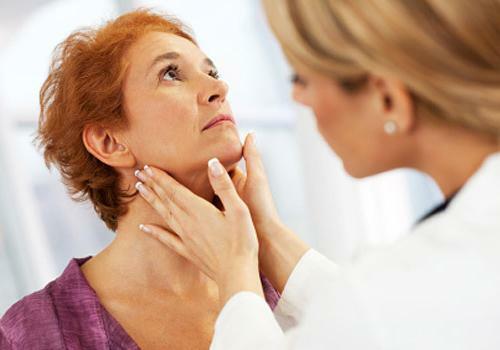 In the event that a lymph node has become inflamed due to concomitant infection, treatment should be directed primarily at its elimination. Anyway, for advice to a specialist should contact immediately.

There are folk methods that allow to eliminate the inflammatory process, from which the lymph node has increased. Treatment in such ways should be concomitant drug therapy, appointed by a specialist. The main course must be completed completely. 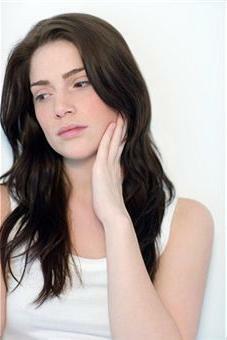 Treatment of lymph nodes at home is most effective when using collections of medicinal plants and infusions from them. The drug is prepared from raw materials, previously shredded in a meat grinder. Two tablespoons of the collection, filled with a liter of boiling water, insist in a thermos for twelve hours. After that, the drug is filtered and used throughout the day.

Traditional treatment of lymph nodes involves the use of a clover, a root, St. John's wort, leaves and seeds of plantain, wormwood and violets. Effectively, the remedy is made from birch leaves and wormwood, licorice root and St. John's wort, oregano, sporegrass, valerian, root of ayr, thyme and black-headed grass. 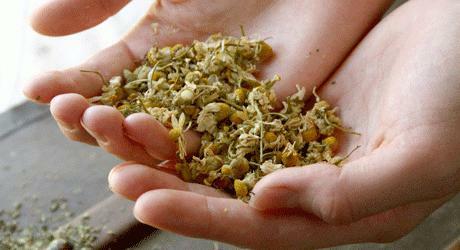 If the lymph node is enlarged, treatment of it can consist in the use of a healing plant called Echinacea. It is a remarkable antiseptic that strengthens immunity and is used for a wide range of diseases. Tincture or syrup of a medicinal plant is taken until complete recovery.

The tumor of the lymph node can be eliminated with a special compress. To make it, take a liter of grape white wine and boil it for five minutes in an enameled container, adding sour sorrel in the volume of one tablespoon. Insists a mixture of thirty minutes.

Compress can also be made using technical rosin. It is melted and mixed with a bulb fried in vegetable oil. Soap grinded on a grater is added to the mixture. Mass is applied to the affected area.