Convulsions - what does this symptom mean?

What does convulsion mean? What is hidden under this term, what are the possible causes? The answers to these questions are of interest to many, because everyone at least once heard the word "convulsion".What does it mean in the language of doctors and is it always dangerous for life? We'll deal with all this in order.

Convuls is an involuntary repetitive contraction of the muscles of the body, which lasts from a few seconds to 15 minutes. This phenomenon in many is associated with an epileptic fit, but there are several reasons for such a symptom, as a convulsion. What is this - can be understood on the example of poisoning, craniocerebral trauma, some viral infections. 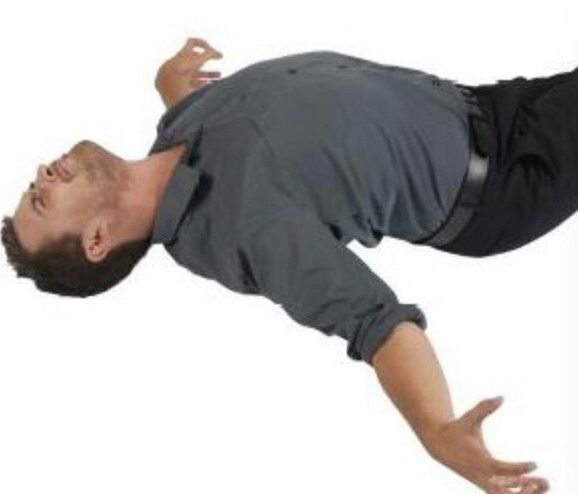 In convulsions, in addition to involuntary muscle spasms, there is often a brief stop of breathing, confusion, trembling in the whole body. The severity of symptoms depends on the disease.

In epilepsy, convulsions result from the generation of excess neurons in the brain by electrical impulses that can not be neutralized.

Meningitis and encephalitis are characterized by inflammation in the structures of the brain, which is often accompanied by fever and headache.

Convulsions may occur as a consequence of serious craniocerebral trauma, which led to disruption of the CNS.

Poisoning with chemicals, vegetable poisons, an overdose of narcotic substances, psychostimulants or antidepressants is also a common cause of convulsions. 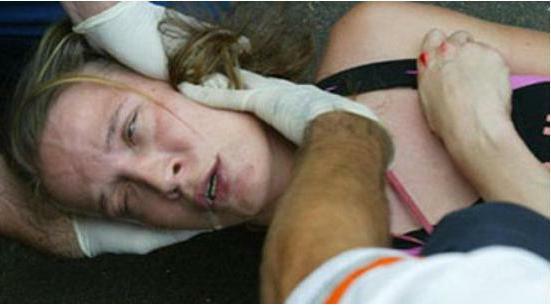 In psychiatry, a disorder known as dissociative convulsions is known. In general, the disease is similar in its manifestations with epilepsy, but during the attack there is no loss of consciousness, and the pupils react to light while a convulsion occurs. What is happening in this case, what is the cause of involuntary muscular contractions - is still not clear. Cognitive psychotherapy is used for treatment.

What is convulsion and how to treat it? This is an important issue for those who are familiar with this unpleasant phenomenon. Convulsions are, of course, a very unpleasant and often painful symptom. To understand what therapy to apply, it is necessary to find out the root cause, and if it is hidden in a physical disease, entrust the selection of treatment to a specialist.

If the cause of convulsion is poisoning or an overdose of something, it is necessary to remove toxin from the body. For this, sorbents( enterosgel, activated carbon, white coal) are used. In severe cases, gastric lavage is required.

In case of epilepsy, anticonvulsants such as "Epimil", "Phenobarbital", "Ethosuximide" are prescribed. These drugs reduce the duration and intensity of seizures. Assign them to an epileptologist, taking into account the individual characteristics of the patient, as many drugs have serious side effects. It is necessary to strictly follow the instructions, without violating the dosage and observing the rules of storage of the drug.

When encephalitis is prescribed antipsychotic drugs, anticonvulsants, vitamins, nootropics. Treatment corresponds to the severity and etiology of the disease.

Meningitis( inflammation of the membranes of the brain) causes convulsions only in the most severe cases. For their elimination, anticonvulsant drugs are prescribed, for the treatment of the underlying disease - antibiotics of a wide spectrum of action.

There are several reasons for this symptom, such as convulsion. What is it, we found out, and it is obvious that the symptom is serious enough. But to panic, definitely not worth it. Proper treatment will help to relieve seizures and reduce their frequency with epilepsy, and other diseases that cause convulsions are usually well suited for drug therapy.