Vitamin D2: instructions for use, analogues and reviews

Vitamin D2 is one of the forms of vitamin D, formed by exposure to ergosterol ultraviolet rays. This element of man gets through the use of products of animal origin, as well as from his own layer of the epidermis, where it is produced under the influence of ultraviolet. In this case, the activity activity depends directly on the intensity of the radiation process itself.

Doctors recommend vitamin D2 for diseases such as rickets, tuberculosis, psoriasis, as well as for violations of calcium metabolism. Doctors are advised to use vitamin D2 for the treatment and prevention of hypovitaminosis. Very often, the drug is prescribed for the treatment of kidney and liver diseases, as well as for women during the reception of birth control pills. 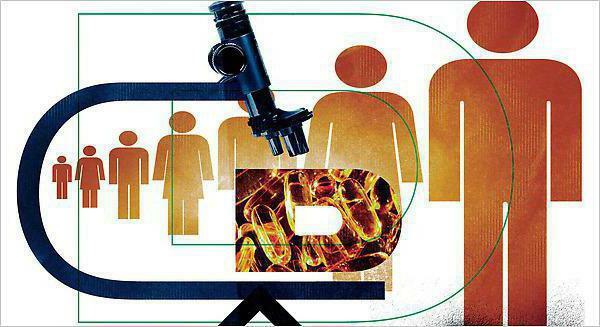 This element is also assigned during the recovery period after injuries and fractures.

Vitamin D2 has a number of contraindications, which must be read before using the drug:

- hypersensitivity to any component in the supplement, as well as hypervitaminosis;

- if urinary and blood levels are high in calcium and phosphorus;

- serious diseases of the digestive system.

How to use and dosage

Ergocalciferol instructions for use recommend eating during the process of eating, internally. The drug should be used as a drop. Thus in one drop contains about 1400 IU.

The product is excellent in treating rickets. In this case, it is necessary to take into account the degree of the disease and its course. Usually vitamin D in drops is prescribed for 1400-5600 IU per day. This dosage should be observed for one to two months. After the therapeutic effect is considered achieved, it is worth switching to preventive measures. In this case, the daily dose is 500 IU.To avoid an overdose in the summer months, the drug should be discontinued.

In places where winter is very long, it is worthwhile to use vitamin D2 for children until they are five years old. However, these data are inaccurate, therefore, during the use of the drug, be sure to see a doctor and take the tests. To determine the level of vitamin in the body, you need to monitor the content of the element Ca ++ in urine.

The drug can be prescribed during treatment of tuberculosis, psoriasis, as well as in violation of calcium metabolism. In this case, the drops are not the main method of treatment, but an auxiliary one. 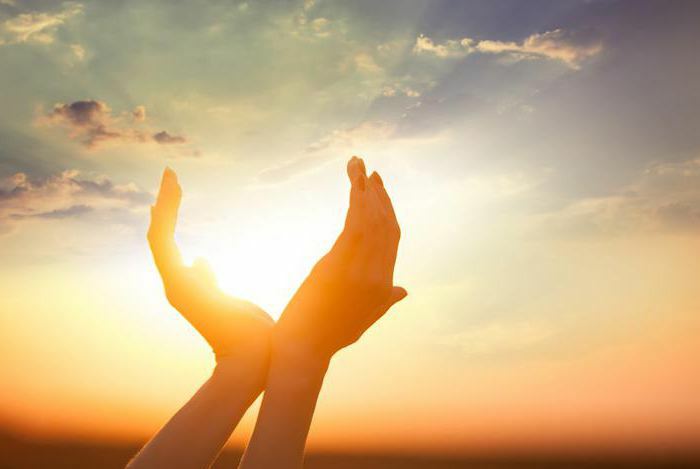 During treatment of tuberculous lupus in adults, the daily norm of the substance can be increased several dozen times. In this case, the drug should be taken twice a day for about six months.

Vitamin D2 for infants: Instruction for use

For the prevention of rickets in newborn infants and infants, ergocalciferol can also be consumed by pregnant and lactating women. In this case, the supplement should be taken starting from the thirty-second week of pregnancy for six to eight weeks.

Breastfeeding mother should start taking medication immediately after birth and do this until the drug is prescribed to the baby.

Ergocalciferol application instruction describes how the drug, the main purpose of which is the prevention and treatment of rickets. To prevent this disease, full-term children should start taking the medicine from the third week of life. Preterm infants should be given it from the second week. The same applies to twins and toddlers living in adverse environmental conditions.

Are there adverse reactions to

With prolonged use, vitamin D2( oily solution) can provoke such adverse reactions as: 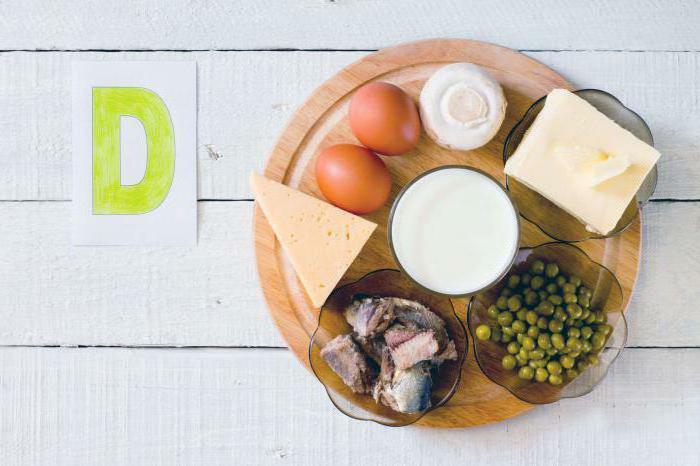 - an increase in the level of calcium in the urine, as well as related organs diseases;

is a general weakness in the whole body.

In the initial stages of an overdose, there may be such things as a constant thirst, problems with stool, nausea, vomiting, headache, fatigue and an unpleasant taste in the mouth.

The late stages are characterized by the signs listed above, as well as severe pain in the bones, clouding of the urine, changes in pressure, a sharp decrease in body weight, changes in photosensitivity of the eyes, and problems with the nervous system. There were cases of development of psychosis.

In order to bring the body back to normal, you urgently need to stop using the drug, and also stop eating foods rich in vitamin D. It is recommended to clean the digestive system with activated charcoal, and also use laxatives. To weaken the action of vitamin D2, you must simultaneously take vitamin A. This is especially true of cases with children.

Drug use during pregnancy and lactation.

The drug can be used starting from the 30-32th week of pregnancy. With special care, it is worthwhile to prescribe vitamin D in drops to women after 35 years. Hypercalcemia in the mother, associated with too long a drug D2, can cause this disease in a newborn baby. In this case, slow mental development, as well as diseases of systems and organs can be detected. 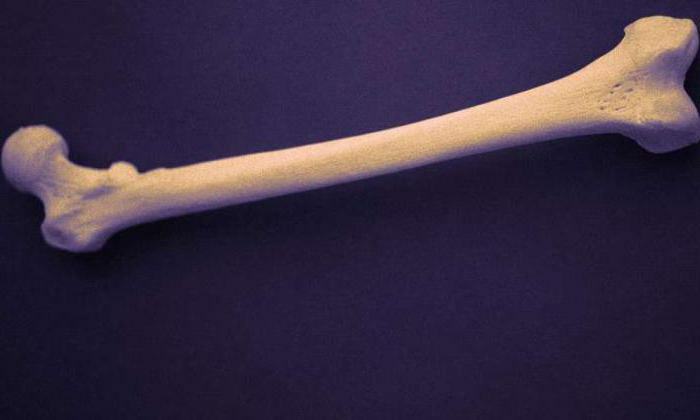 During pregnancy, doctors strongly do not recommend taking the drug in excessively large doses, as this can adversely affect the health of not only the mother, but also the future child. The same goes for the nursing mother, since the supplement she takes can cause an overdose to her baby.

Vitamin use by children

Do not self-medicate and prescribe this substance yourself. Whether it is necessary to accept the given vitamin in general, and if it is necessary, in what quantities, only the doctor during a special examination can determine. In this case, treatment is selected individually.

If this medication is prescribed for premature infants, it is recommended to take phosphate together with it.

Pay attention to the correct storage of the drug, because it will depend on its effectiveness. Do not expose sunlight to packaging, and store it in a place that does not allow air to enter. This is very important, because under the influence of these factors, the drug will lighten up and turn into a toxic substance. 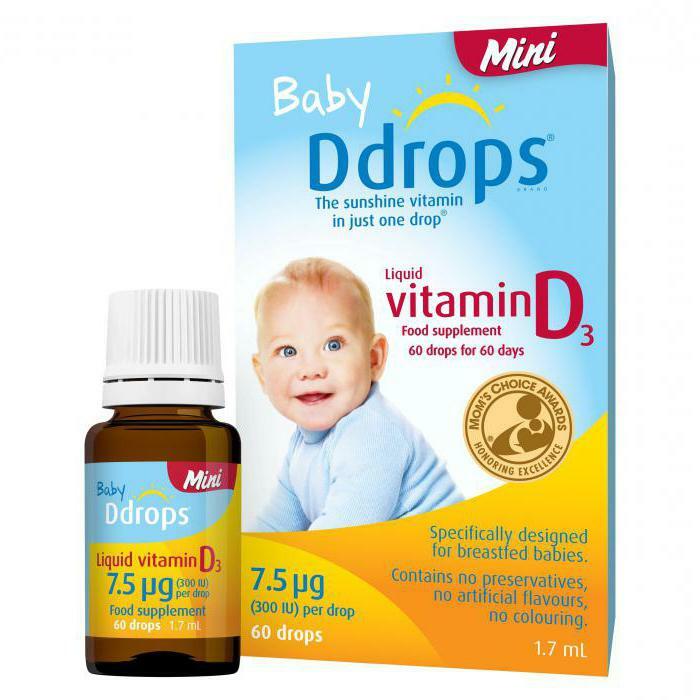 If you take the medication for a fairly long period of time, take urine and blood tests regularly to help determine the amount of the substance in your body.

With extreme caution, ergocalciferol( vitamin) is prescribed to people of advanced age. After all, it can cause the development of atherosclerosis. However, it is at this age that the need for vitamin D2 can significantly increase. After all, the skin no longer so well perceives the effects of sunlight.

When using this component in large doses, it is worthwhile to consume vitamins B and A in parallel. Thus, the toxic effect of D2 will be maximally eliminated.

The purpose of the vitamin should be strictly individual. The doctor should take into account not only the receipt of D2 from this drug, but also its other sources.

It is necessary to use with special care vitamin D2( drops) to drivers, as well as people working with mechanisms. After all, with constant use of the medicine, pathologies of the nervous system can begin.

Vitamin D is a very important element, without which the human body can not normally grow and develop. This component can be of two types: cholecalciferol and ergocalciferol.

The first of these( D3) is produced in the human body as a result of exposure to the sun's rays. The second enters the body together with plant and animal food, as well as mushrooms. 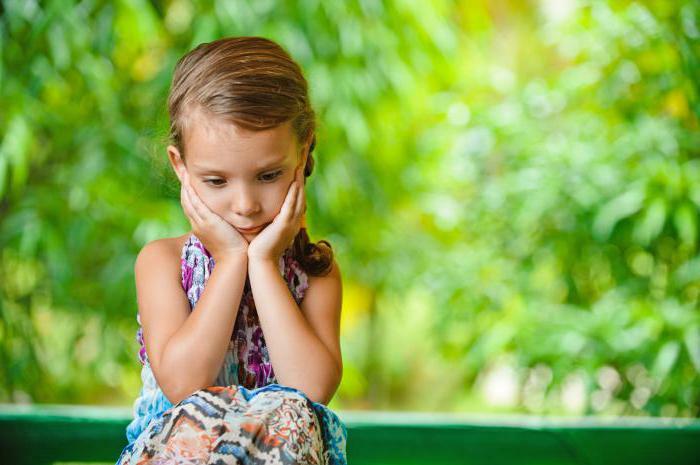 Ergocalciferol is a vitamin taking part in phosphoric and calcium metabolism. It promotes their absorption in the intestines and timely deposition in bone tissues. In turn, vitamin D3 transports mineral salts and participates in the calcification of bones.

Do not buy vitamin D without a prescription from your doctor. After all, getting into the body, it is split into several simpler substances, which can have a bad effect on the body as a whole.

To replenish the vitamin D stores in the body, it is worth eating food of plant and animal origin. And only if such measures prove inadequate, go to the drug treatment.

Another difference between vitamins D2 and D3 is the shelf life. The first element can be kept for a shorter period of time, therefore it is considered not as effective as the second one.

Vitamin D2( oily solution) is an excellent regulator of phosphorus and calcium metabolism in the human body. Activates the absorption of these elements in the intestines by increasing the permeability of tissues. In order for the drug to function as efficiently as possible, it is also worth using calcium and phosphorus in moderate amounts.

Ergocalciferol is a vitamin that can dissolve in oils. It has one more name - "anti-vitamin vitamin", because it copes well with this disease and prevents its appearance.

Vitamin D, taken orally, will begin to be absorbed into the blood already in the small intestine. And from there, blood will start to enter the liver and kidneys. Already here this vitamin and will begin to perform its main functions.

Many mothers who give this supplement to their babies notice a positive effect a few months after starting the application. However, it is very important not to exceed the dosage permanently. If you do this several times, nothing bad will happen, but a constant overdose can lead to negative consequences. The cases of vomiting and dizziness, caused by inept use of the drug, were observed, according to the reviews.

Do not self-medicate. The need for vitamin A can only be determined by a doctor. In this case, you need to undergo regular examinations and take tests.

The drug has the maximum result during the combination of its use with other vitamins and minerals. But in this case also need to consult a doctor.

The supplement was also liked by pregnant women who lack calcium during the fetus.

Vitamin D is an element that enters the body through food of plant and animal origin, as well as fungi. Element D3 is formed in the layers of the skin due to the influence of ultraviolet rays on it.

Vitamin D2, despite its usefulness, can have a detrimental effect on the body as a whole, so do not engage in self-medication. With skillful use, both D2 and D3 can benefit your body. If possible, try to ensure the supply of trace elements naturally.

Do not forget to lead a healthy lifestyle and eat right. After all, this is the guarantee of your health. Thus, not only your body will say thank you, but also the organism of your child. After all, the health of the baby primarily depends on the health of his mother. Therefore, experts strongly recommend not to engage in self-medication.