Cholangiocarcinoma, according to the statistics of the world medical community, is about 2% of all types of cancer, and up to 10% of the total number of cases of liver cancer and bile ducts. In this case, the diagnosis of this type of tumor is very low: only 1.5-2%.The tumor of Klatskin is named in honor of pathologist Gerald Klatskin, a doctor from America. In 1965, working at Yale University, he, based on 13 cases of the disease, described all the characteristics of this ailment.

Tumor of Klatskin is a rather dangerous disease. For this neoplasm is characterized by slow growth and later development of metastases. Due to untimely diagnosis and the inability to perform surgical removal, the disease has high death rates. The diagnosis in most cases is made at the last stages of development of formations, which excludes surgical intervention. The development of metastases is directly affected by the liver, gates of the liver, regional lymph nodes, as well as the abdominal cavity. The tumor grows from the liver epithelium cells. The disease is formed mainly after 50 years, but every year the age of patients decreases. Men are slightly more likely to have a disease than women.

The causes of the formation of cholangiocarcinoma of the liver are not known exactly. But the scientists found out the factors, the influence of which increases the risk of developing neoplasm. If there is a history of primary sclerotizing cholangitis in patients in 40 cases out of 100, Klatskin's disease may form. 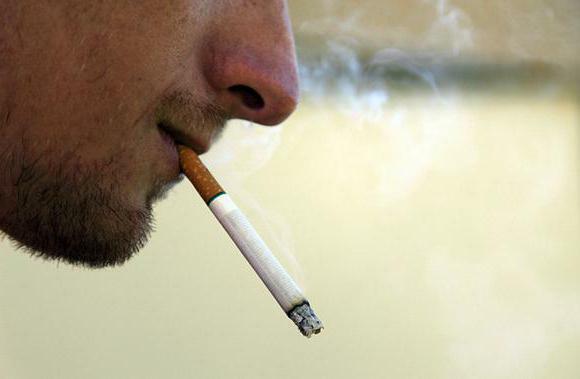 A tumor is formed with a frequency of 25 cases out of 100 on the basis of hereditary diseases, such as Caroli's disease. An inflammatory reaction due to intrahepatic parasites can trigger a neoplasm.

Harmful habits that affect liver health: smoking, alcohol dependence, improper diet, leading to obesity are undeniable factors for the progression of the disease. The presence of cholelithiasis increases the likelihood of a tumor. In the risk group, people exposed to long-term exposure to toxins and harmful substances. Viral infections, mainly hepatitis, contribute to the development of cancers.

Since malignant tumors in the liver are difficult to diagnose, one must listen to one's body for early detection of Klatskin's disease. 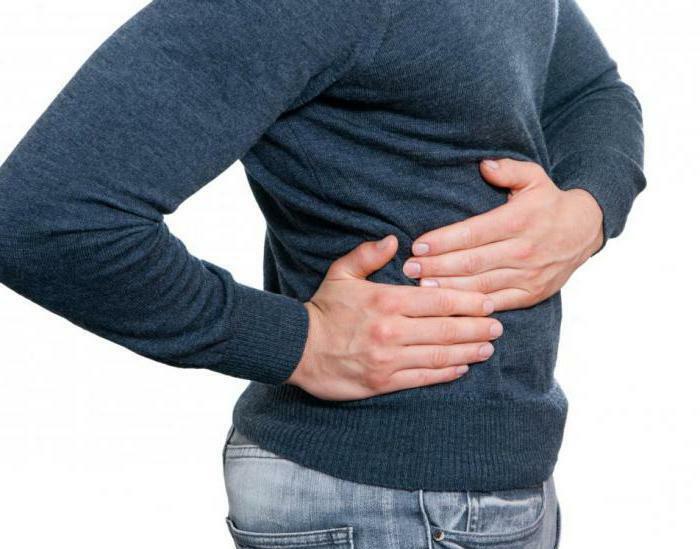 The tumor can be characterized by symptoms such as:

Symptoms show up unexpectedly and progress. Mechanical jaundice occurs in 90 cases out of 100 and is one of the frequent signs of such a disease as Klatskin's tumor. The patients' responses are sometimes different. Some patients note the addition of itching, pain and a sharp loss in weight. Such manifestations are caused by late stages of malignant formations. But others do not feel almost any deviations in health status or associate the symptoms with other ailments.

Diagnosis of the Klatskin tumor

A number of clinical studies are conducted to establish the diagnosis, which can accurately tell about the presence of Klatskin's disease. The tumor is clearly visible when screened on an ultrasound machine. This is a fairly economical, harmless and easily accessible method. With the help of spiral computed tomography, it is easy to detect irregularities in the operation of the gallbladder, to see damage to the liver and lymph nodes. The use of MRI( magnetic resonance imaging), with the introduction of contrast fluid in the liver, allows to determine with high accuracy the state of liver tissue and the degree of narrowing of the bile ducts in the diagnosis of the Klatskin tumor. The photo shows all parts of the liver and bile ducts. 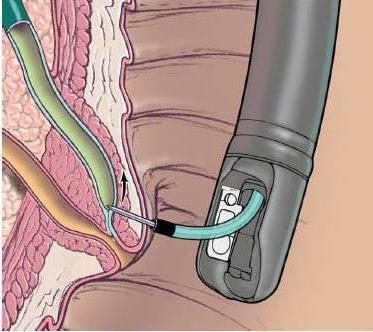 X-ray and X-ray examination shows problems with bile-excreting pathways. In the course of diagnosis, a contrast agent is introduced, which allows one to see the outflow of bile. Biochemical blood tests will help to identify the level of enzymes and bilirubin. Analyzes for the detection of cancerous bodies can also be prescribed: CA 199, CA 125.

Quite often, tumor processes reach the hepatic artery and portal vein that feed blood to the liver. Before the surgical intervention, it is very important to determine the stage of neoplasm, in order to clarify whether the disease has spread to the blood vessels. In some cases, such diagnosis is difficult and then the question of the scale of resection is solved during the surgical operation.

Methods for treatment of

tumors In the absence of treatment, patients in most cases have a life expectancy of about 6 months on average after an accurate diagnosis. At an early stage, Klatskin's disease is rarely detected. The tumor is treatable at the last stages rather ineffectively. 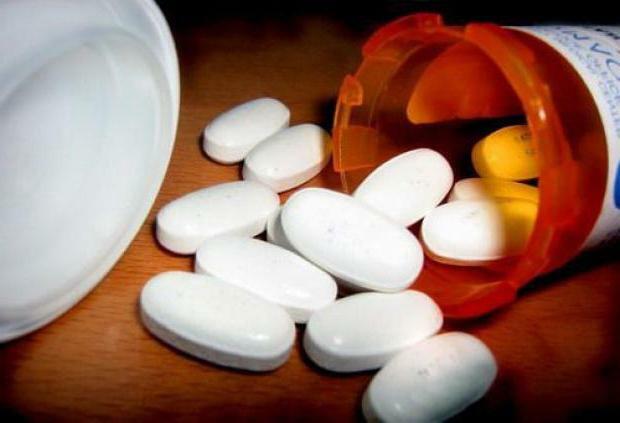 Surgical intervention is one of the main ways to treat a tumor. But in connection with late diagnosis, the operation has a low survival threshold( on average 20%).To achieve a positive effect, a complete removal of the damaged part of the bile ducts is used, together with the removal of one lobe of the liver, in order to avoid infection of the blood vessels.

A disease is considered to be unoperable when the tumor enters the blood vessels of the liver or into the cholagogic ducts of both its lobes.

In perverse cases or as an adjunctive therapy, palliative care is used.

When combining several treatment methods in conjunction with early diagnosis, life expectancy can be increased from 10 months to 5 years.

Due to the fact that the processes of tumor formation in the liver are rather slow, the life expectancy ranges from one and a half to five years. The complete removal of the damaged areas allows to increase the life span with accurate and timely diagnosis of Klatskin's disease. 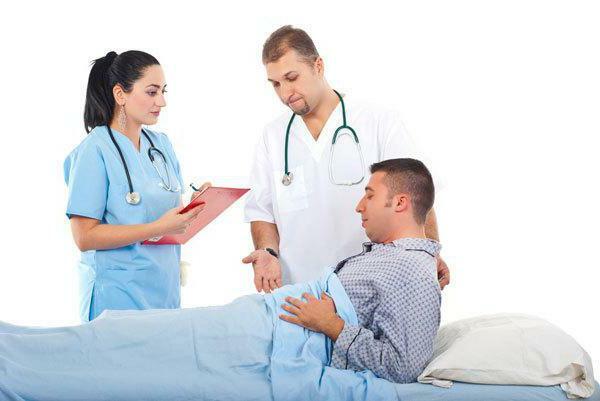 The tumor found inside the liver has disappointing predictions. This is one of the worst indicators observed in patients with inoperable formations with metastases. Such patients can only rely on the drainage of the biliary tract. If inside the liver is diagnosed a tumor of Klatskin, the life expectancy of the ill sometimes does not exceed several weeks.

The cause of death, oddly enough, is not metastases, but the attendant complications. These include:

To prevent tumor diseases of the liver and bile ducts, one should adhere to proper nutrition, not to abuse alcohol and to prevent the infection of parasites. 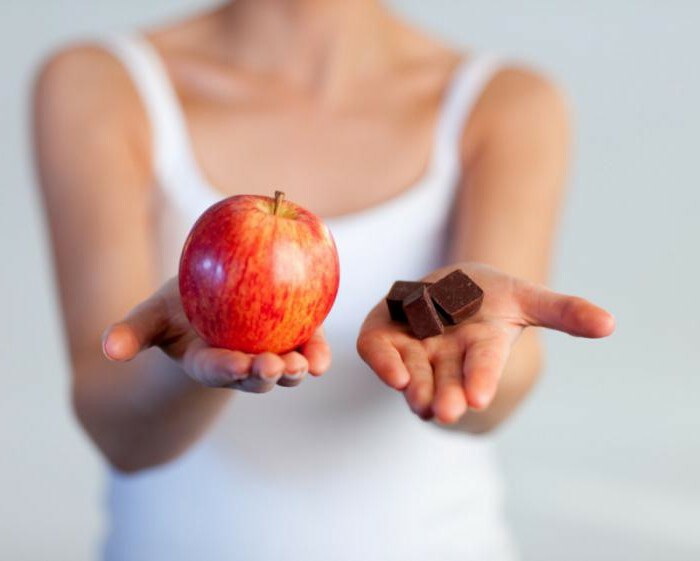 If there is a history of disease that is positioned as a risk factor, then timely treatment and systematic examination should be conducted to detect early abnormalities in the biliary system. It is also necessary to exclude the influence of harmful substances, for example, in the workplace.

Modern diagnostic equipment allows detecting tumor processes in the liver and bile ducts, as well as determining the degree of complexity of the surgical intervention. The use of new methods for rapid resolution of the problem, transplantation and additional therapeutic measures leads to an improvement in the quality and longevity of patients.