The iliac arteries are one of the largest vessels in the body. They are paired vessels up to 7 cm in length and up to 13 mm in diameter. The beginning of the arteries is in the region of the 4th lumbar vertebra and is a continuation of the abdominal aorta( its bifurcation). 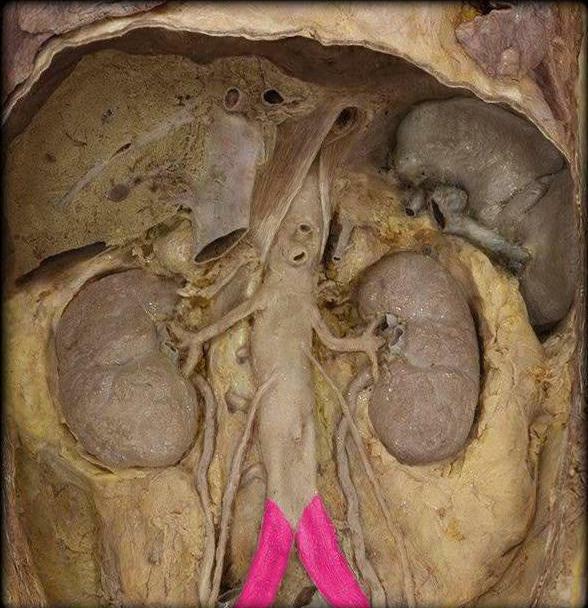 Where the junction of the sacrum and iliac bones is located, these vessels are divided into the external and internal iliac arteries.

It should be lateral and down to the small pelvis. 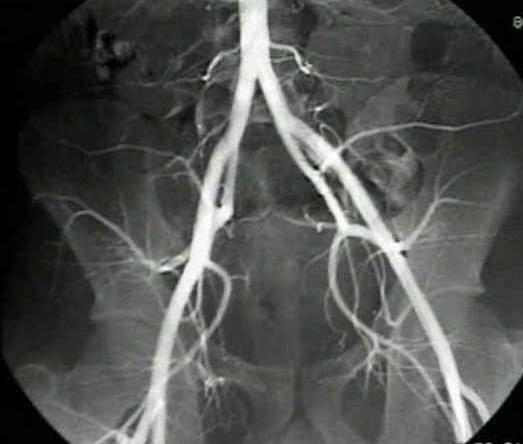 In the iliac sac joint region, the common iliac artery is divided into internal and external arteries of the same name, following on the thigh and in the small pelvis.

The internal iliac artery( 2) feeds the pelvic organs and walls. It falls on the inside of the lumbar( large) muscle. 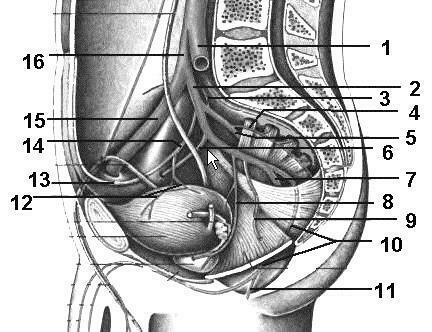 In the upper part of the ischial large aperture from the vessel, the parietal and visceral arteries branch off.

The external iliac artery begins at the iliac sac and is the continuation of the iliac common artery. 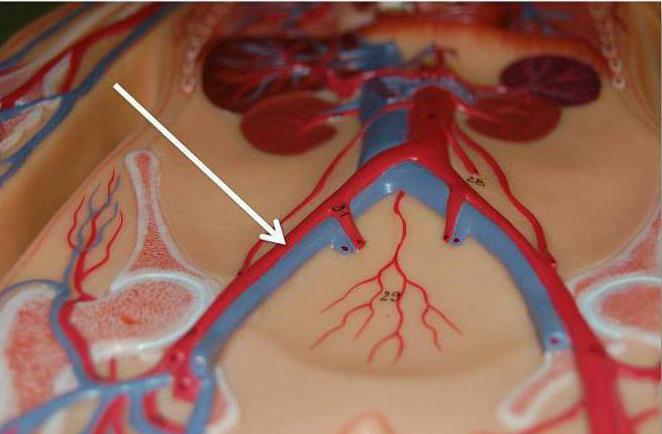 Follows the subordinate artery( marked by the arrow) down and forward along the inner surface of the lumbar muscle to the inguinal ligament, passing under which through the vascular lacuna, it turns into the artery of the thigh. The branches that give the iliac external artery, nourish the labia and pubis, the scrotum, the iliac muscle and the muscles of the abdomen.

Branches of the iliac external artery

Occlusion of the iliac arteries

The reasons for the development of occlusion / stenosis of these arteries is the presence of aortoarteritis, thrombangiitis obliterans, musculoskeletal dysplasia and atherosclerosis.

The emergence of this pathology leads to tissue hypoxia and tissue metabolism disorders, and, as a result, to the development of metabolic acidosis and the accumulation of metabolic under-oxidized products. The properties of platelets vary, as a result of which the blood viscosity increases and multiple blood clots are formed.

There are several types of occlusion( according to the etiology):

In accordance with the nature of damage to the iliac arteries, the following are distinguished:

This pathology is characterized by several syndromes:

Occlusion therapy is performed with both conservative and surgical methods.

Conservative treatment is aimed at optimizing blood clotting, eliminating pain and spasm of blood vessels. To do this, ganglion blockers, antispasmodics and so on are prescribed.

In the case of severe lameness, pain at rest, tissue necrosis, embolism, surgical operations are used. In this case, removal of the damaged part of the iliac artery, removal of plaques, sympathectomy or a combination of various techniques are performed.

Aneurysm of the iliac arteries

Initially, it is asymptomatic, and only after a significant increase begins to manifest clinically.

An aneurysm is a pouch-like protrusion of the vascular wall, as a result of which the elasticity of tissues is significantly reduced and replaced by connective tissue growths. 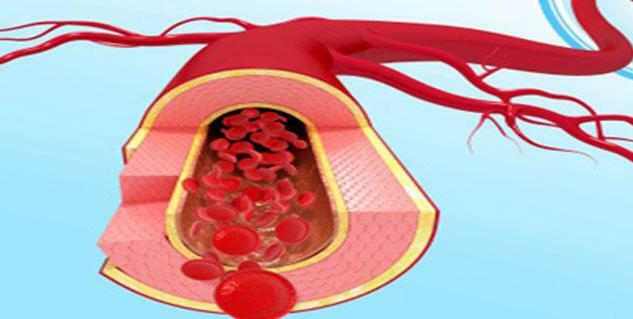 Aneurysm can cause: atherosclerosis of the iliac arteries, trauma, GB.

This pathology is dangerous by the development of a formidable complication - rupture of an aneurysm, which is accompanied by massive bleeding, lowering of blood pressure, heart rate and collapse.

In the case of a violation of the blood supply in the aneurysm area, thromboses of the vessels of the hip, shank and small pelvis may develop, which is accompanied by dysuria and intense pain.

This pathology is diagnosed by ultrasound, CT or MRI, angiography and duplex scanning.