What is the norm of salt per day for a person?

Salt does not seem to be an optional product. However, without it, most dishes lose their habitual taste. Among other things, the human body can react negatively to the lack of a mineral. Let's find out what is the norm of salt per day for a person?

Why does the human body need salt? 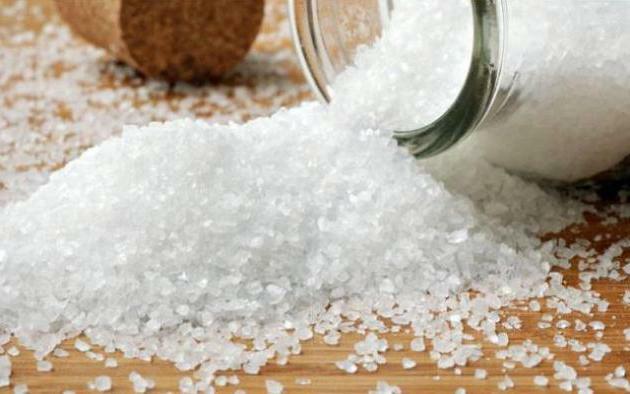 Salt acts as an indispensable catalyst, which ensures the preservation of a sufficient amount of fluid in the body. The substance helps maintain the vital activity of cells in the muscle tissue. From the deficiency of the element, the human nervous system may suffer. Violation of the balance of sodium in the body causes disruptions in metabolic processes.

How much salt does a person need a day?

The daily amount of the consumed substance, according to the recommendations of the World Health Organization, should not exceed a teaspoon. In view of the refusal of domestic food and the widespread distribution of catering establishments, in most developed countries, this indicator is now overvalued by about 1.5-2 times.

In general, there is an age norm of salt per day for a person:

Based on the recommendations of doctors, the salt intake per day for a person should not exceed the above indices. To avoid damage to the body, experts advise not to forget about the use of fresh products in an unprocessed form. In this case, do not abuse the visit to restaurants and cafes. After all, in such establishments the bulk of food contains not only excessive amounts of salt, but also other potentially hazardous components for health, in particular, sugar and fats.

The maximum acceptable salt per day for a person 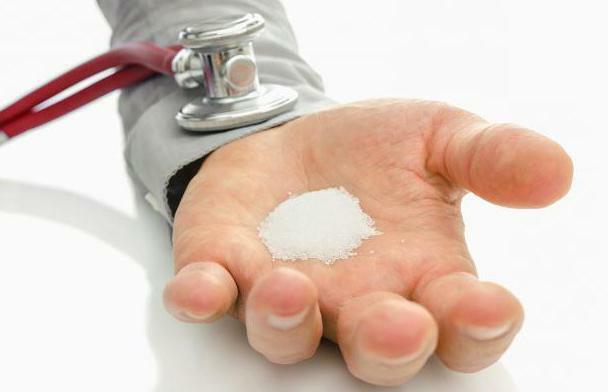 How much salt can a person use during the day without causing critical health damage? According to the results of special studies, this figure should not exceed 25 g. In this case, excess substances that were not absorbed by the cells of the body, later released from the body together with the products of life. At the same time, a certain percentage of the mineral concentrates in the muscle and nerve tissue.

In case of consumption of salt in the above quantities, the skin, internal organs, muscles will be enriched with excess mass of sodium chloride. The organism will feel an acute shortage in other necessary mineral substances: potassium, magnesium, calcium, phosphorus and iron. Regular excess of the norm will cause violations, which soon enough grow into a number of serious enough diseases.

How to reduce the amount of salt consumed? 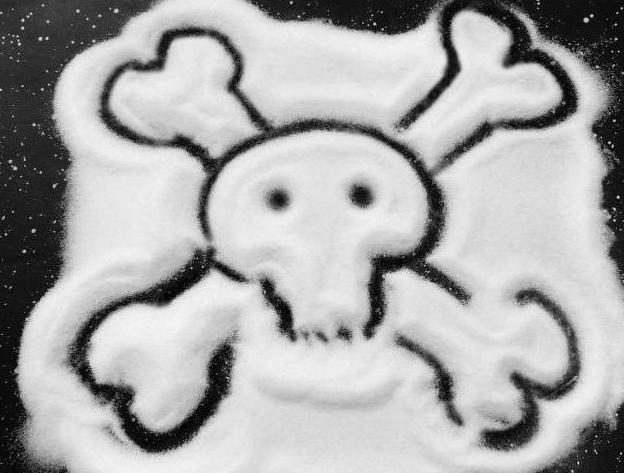 To reduce the intake of excessive amounts of salt in the body, it is necessary to resort to the following recommendations:

What is the danger of excess salt? 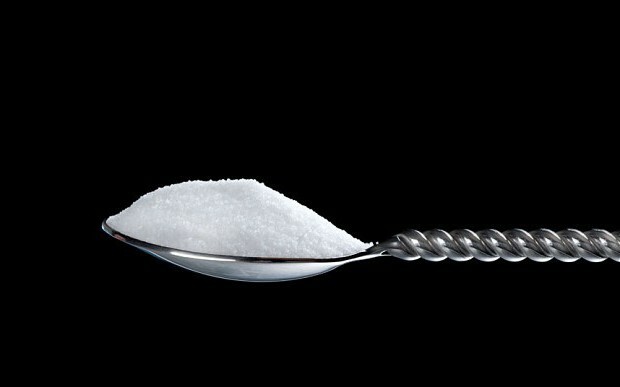 If the norm of salt per day is exceeded for a person, it is fraught with the development of a syndrome in which fluid is retained in tissues and in insufficient quantity is excreted from the body. Thus, the volume of circulating bodily fluids increases, which is especially dangerous for people who suffer from diseases of the cardiovascular system.

In cases when the norm of salt per day is exceeded for a person, sodium accumulates in the body. A high concentration of the substance in the blood is sure to cause vasospasms. In turn, this affects the increase in blood pressure. The worst outcome when excess sodium is required in the blood is cardiac arrest.

To pay attention to how much salt a person needs per day, it is recommended that people who have problems with obesity suffer from skin ailments, diseases that affect the kidneys.

Does salt use benefit the body? Without any doubt. However, a positive effect is observed only in the case of following the norms. Despite numerous points of view on this matter, it is safer to adhere to the framework established by the World Health Organization.