Intoxication in literal translation means "poison in the body."During life, every person, regardless of age and sex, at least once faced with such a condition. The reason for intoxication syndrome is the excess in the body of substances of toxic origin. This ailment can occur in both adults and children. 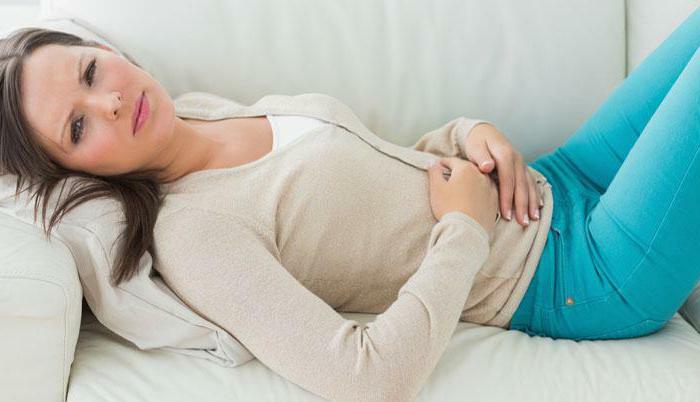 Depending on the causes of excess toxins in the blood, there are several types of intoxication:

Regardless of the type of intoxication syndrome, there is a failure in the vital activity of the body, which is most pronounced in children. 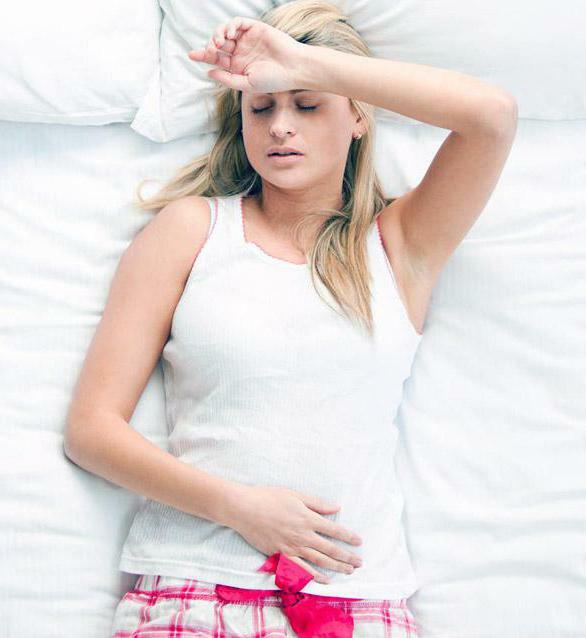 The most common causes of intoxication are:

One of the determining factors is the amount of toxin in the blood. It depends on him, and in what form will the common intoxication syndrome. It is important to know what signs mean the presence of pathology in the body. 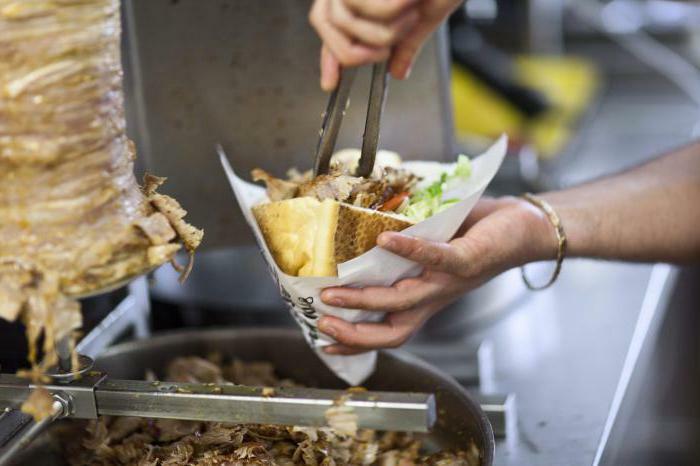 Symptoms in children and adults are practically the same. Intoksikatsionny syndrome in children, usually occurs in a more acute form, especially if the child was born before the due date or has a reduced immunity. The most common signs:

The diagnosis of children is complicated if the child currently does not understand what is happening to him and can not describe the symptoms of the disease. Also, the diagnosis becomes more complicated if it is still too small to tell about the signs of pathology on its own. 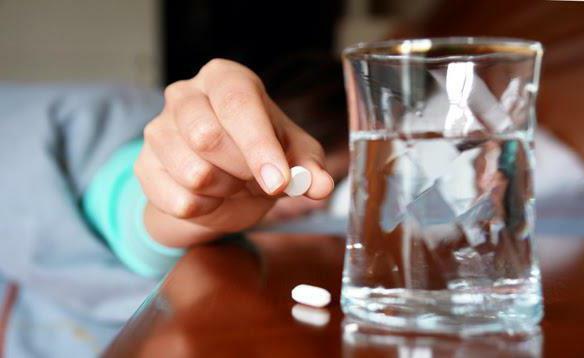 These symptoms occur if the child was not provided with timely medical care at the acute intoxication stage or it did not help enough:

At this stage, the child is difficult to diagnose and help at home, as chronic intoxication has less pronounced symptoms, like acute. It is difficult to treat and has serious consequences. 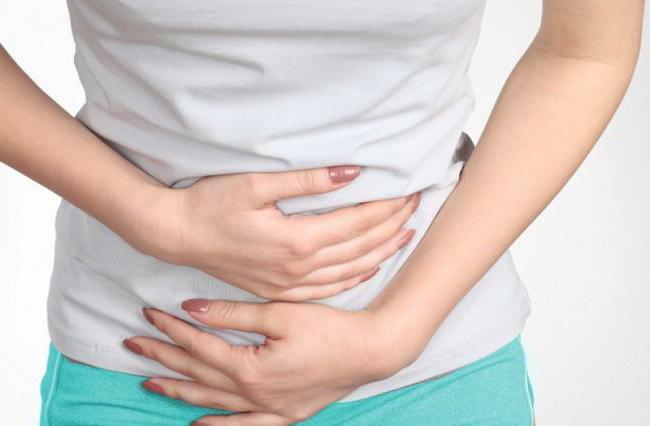 Several stages are distinguished during the intoxication syndrome:

Each stage has its own time period, which depends on the age of the child, the strength of the body's resistance to toxic substances and timely assistance. 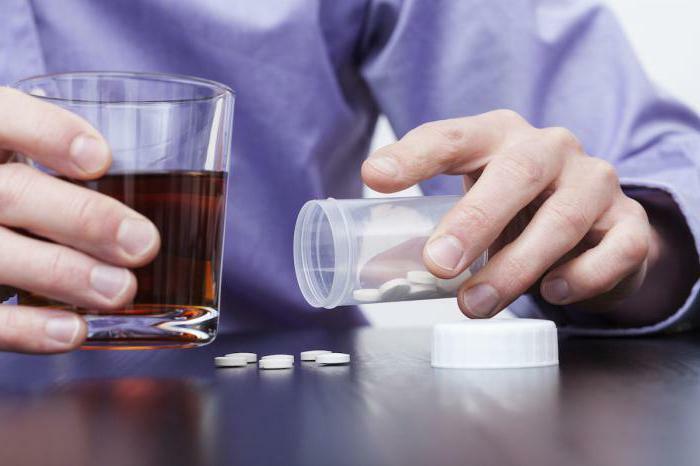 How to diagnose intoxication syndrome

The first symptoms in children can begin to manifest after 10-15 minutes and continue their development up to 15 hours, depending on the type of toxin and its quantity. In such situations it is better not to engage in treatment at home. The doctor's call is simply necessary, because to determine the stage and severity of the syndrome, only the clinical picture that the child's parents see is not enough. The exact level of intoxication can only be determined with the help of special medical and laboratory examinations in stationary conditions.

The child's organism is more susceptible to toxic substances than an adult. Poisonous substances are absorbed into the blood and spread in children much faster. The effectiveness of therapy and the outcome of the disease largely depend on the timely diagnosis.

Treatment of intoxication syndrome is the elimination of the cause that caused this disease. It should be understood that the main goal is to destroy the toxin and accelerate the process of its removal from the body. Here a competent approach is important, since incorrectly selected treatment or self-medication can only exacerbate the situation. If this happens, then the intoxication syndrome from the acute stage will pass into the chronic one.

At home, within the framework of pre-medical care, the following actions are applied:

At any stage of the disease, it is better to call an emergency doctor who will determine the condition of the child and be able to provide qualified counseling and assistance. In any case, it is desirable to place such a patient in a hospital environment where the physician can prescribe and calculate the dosage of the necessary drugs. 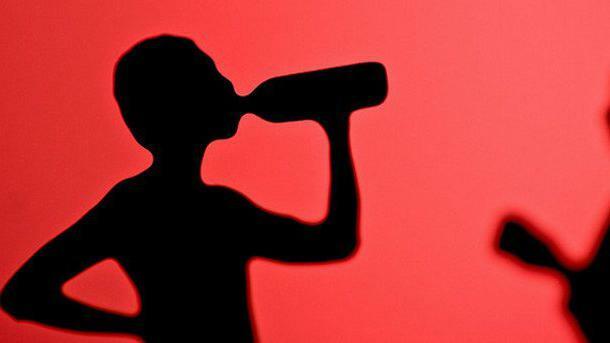 The disease is always easier to prevent than cure. Therefore, the first thing that is required is a timely warning of poisoning with poisons or toxic substances:

Adherence to preventive measures is the best way to protect the child from negative consequences.

The main task is to find out the first negative symptoms on time and in order to avoid negative consequences, call a doctor immediately!

The same goes for adults. Intoxication syndrome, the symptoms of which can be dangerous, must be treated at the first manifestation of symptoms.