How is the liquid part of the blood called?

Remember how the liquid part of the blood is called: red blood cells, plasma or lymph? Do not know the answer? Then let's remember together.

What is the blood of

It's hard to believe, but blood is a kind of connective tissue. And to prove it is easy enough. Blood consists of a liquid part and blood cells. The first is an intercellular substance. It is quite a lot, therefore all tissues of the internal environment are loose and constitute the basis of the organism. And blood cells are the cells that are in it. They are also called shaped elements. 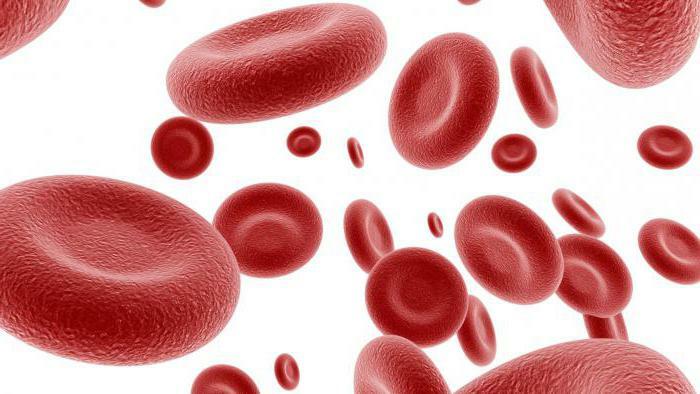 Plasma and fluid in the internal environment of the body

The liquid part of the blood is called plasma. Its aggregate state and physical properties largely determine the functions of this type of tissue. It is a liquid of yellow color, which has a significant viscosity due to the presence in it of proteins and shaped elements. Its share in the blood is about 60%.

The internal environment of the body is blood, lymph, tissue fluid. Water is a prerequisite for the flow of complex chemical processes of synthesis and cleavage of substances, as well as their transportation through the body. 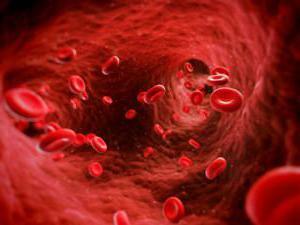 The liquid part of the blood is called plasma and is its intercellular substance.90% of it consists of water. The next in terms of percentage is followed by proteins, the figure of which reaches up to 8%.It is fibrinogen, albumins and globulins. These proteins provide water exchange and humoral immunity, transport hormones, regulate osmotic pressure.

Much less in the blood plasma of other organic substances. Carbohydrates account for 0.12%, and fats even less - 0.7%. 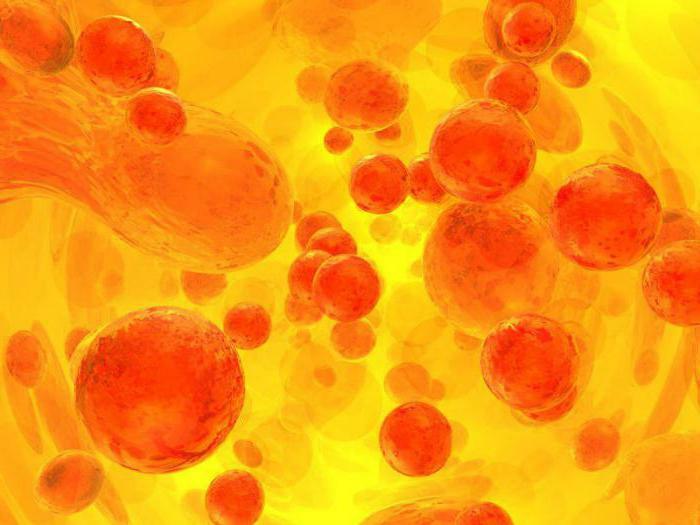 Mineral constituents of blood plasma are represented by salts. These substances are there in the form of charged particles. These are cations of sodium, magnesium, potassium, calcium, iron, copper. Negatively charged particles include the residues of chloride, carbonate, orthophosphoric and other mineral acids. A special role among these substances belongs to the physiological solution. Its content in the plasma is always at a constant level. This solution of sodium chloride in water, the concentration of salt in which is 0.9%.In the case of blood loss, this is used to restore its required volume. This is very important especially in cases where it is impossible to establish a group and Rh factor of a person who needs medical help.

40% of blood constitute its uniform elements, each species of which is characterized by a certain structure and functions. So, erythrocytes are red disks of biconcave form. These cells are non-nuclear and contain hemoglobin. The main function of erythrocytes is gas exchange. They transport oxygen from the lungs to every cell in the body, as well as carbon dioxide in the opposite direction.

Leukocytes are colorless nuclear cells that do not have a permanent shape. They are characterized by an amoeboid movement. At the same time they phagocytosis neutralize the pathogenic particles that get into the blood and form the human immunity.

Platelets perform blood clotting. These are round, colorless plates. With their help, a complex enzymatic transformation of the fibrinogen protein into its insoluble form is carried out. As a result, the body is protected from excessive blood loss, which can be life threatening. 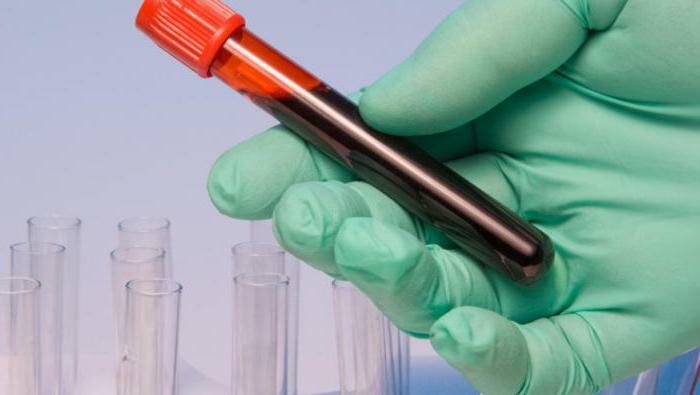 A person's life without blood is simply impossible. After all, plasma( the liquid part of the blood is called that way) together with the shaped elements ensures the breathing of living organisms.

Another important function is to provide power. After all, organic substances come from the digestive channel into the bloodstream, in which they are already transported to each cell. Since plasma is an aqueous solution, it takes part in maintaining homeostasis and constant body temperature. The protective functions of blood can also include coagulation and the formation of immunity.

So, the liquid part of the blood is called plasma. It is an intercellular substance in which the uniform elements are located. Together they perform transport, respiratory, excretory and respiratory functions.