No one is immune from aging. From a certain age, each person begins to notice a gradual deterioration in the general condition. Over time, the pathological disorders begin to develop in the body, various ailments appear. One of the most common problems is urinary incontinence. This pathology affects the quality of life. In this article we will consider why it appears in men, how it can be combated.

Incontinence is a condition characterized by an uncontrolled urine release due to a malfunction of the urinary organs. This disorder is several times more common in women than in men. One of predisposing factors is pregnancy. The risk of developing pathology rises as the body ages. Urinary incontinence in elderly men is a common problem that requires comprehensive qualified care. It is not always an inevitable state for the elderly. 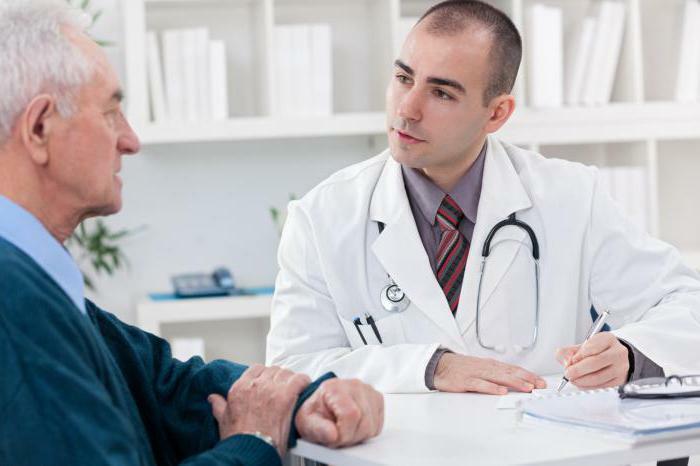 Urinary incontinence is classified as an inadequately diagnosed disorder, resulting in a marked decrease in treatment effectiveness. Today, more than 200 million people are familiar with this diagnosis, 25% of whom are men. According to statistics, about a third of patients wake up in the middle of the night repeatedly to go to the toilet. At the same time, one in eight states that urination occurs before he reaches the restroom.

The problem of treating men with this pathology is that only a few are willing to talk about it. Two-thirds of patients who experience this kind of disorder do not receive quality therapy and do not use ancillary remedies.

Among the main causes of urinary incontinence in men of advanced age, there are two types of disorders: CNS pathology and diseases affecting the prostate gland.

Every disorder or trauma that is accompanied by nerve damage can lead to incontinence. The risk group includes the following categories of men:

The common cause of this pathology is the lesions of the prostate gland. These include the following:

Pathology is accompanied by a constant sensation of the presence of a foreign body in the urethra, frequent urge to urinate, a feeling of incomplete emptying of the bladder. As a result of constant moistening of the skin, urine appears opacity, dermatitis, and infectious processes join them.

The so-called hypodynamic obesity can be considered a complication of incontinence, as a person loses the ability to maintain a full-fledged regimen of physical activity. Because of the lack of a restful sleep, fatigue and insomnia appear. The main problem still remains the psychological discomfort caused by incontinence.

If these symptoms appear, seek medical attention. Only after a comprehensive examination the specialist will be able to confirm the diagnosis of "urinary incontinence".In elderly men, treatment is in most cases effective. If you neglect the problem and postpone your visit to the doctor every time, complications can not be avoided. 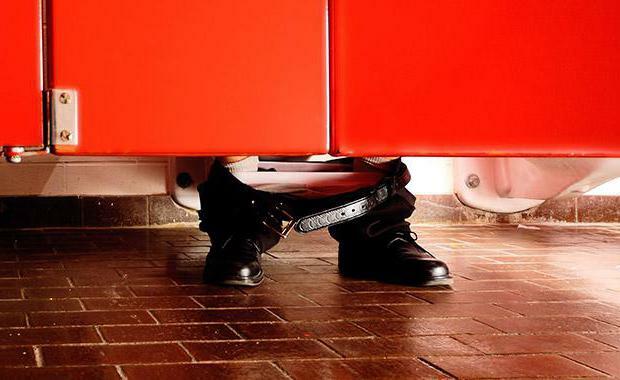 Depending on the underlying causes, involuntary urination may be:

Treatment of urinary incontinence in elderly men implies first of all the determination of the cause of the disorder. For the diagnosis, certain tests and tests are used. The volume of required research is determined by the doctor individually, based on the symptoms and type of ailment.

When from the urinary system, the urologist can not detect a disorder, he directs the patient to a neurologist. Based on the results of the tests, doctors can confirm the diagnosis of "urinary incontinence".In elderly men, treatment of this disorder is complex and involves several methods of therapy. They are described in more detail below.

Combating incontinence must begin with the elimination of stressful activity. For this, men are recommended to sleep at least nine hours a day. Lie down better not later than 11 pm. Before going to bed, you should not smoke or drink alcoholic beverages, since this affects the tone of the muscles of the urinary system. If at this time you can not fall asleep, you can take a soothing infusion or a decoction. For these purposes, a motherwort, tea with melissa, valerian is very suitable. 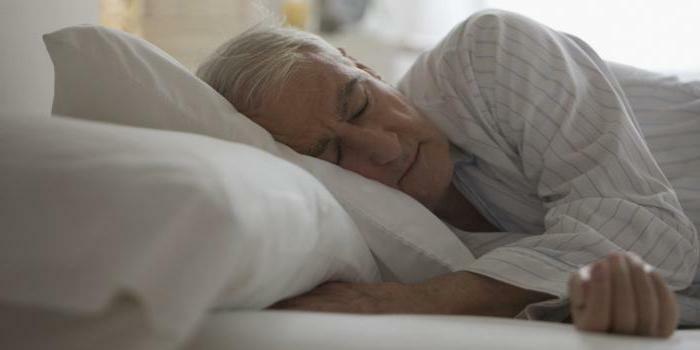 Changing the habitual diet is an important stage in the fight against such pathologies as urinary incontinence in older men. Treatment at home does not imply compliance with a strict diet, but some rules are still available:

In general, doctors recommend adhering to the standard rules of healthy eating. The diet should consist of low-fat varieties of meat and fish, a lot of fresh vegetables, sour-milk products. Nutrition improvement is necessary for correcting body weight and fighting overweight. After all, the latter problem is predisposing to the occurrence of incontinence factor.

This complex of exercises is recommended by many specialists in such a disorder as incontinence in older men. Treatment in this case is aimed at eliminating spontaneous urination. For this it is necessary to strain and alternately relax the muscles of the perineum.

You should first determine where exactly they are located. To do this, you must try to stop the process of urination and remember the sensations. After this, you can go directly to the exercises themselves. It is necessary to strain the pelvic muscles for 3 seconds, and then relax for the same time. Gradually, you can increase the time interval.

If the above methods fail to eliminate urinary incontinence in older men, treatment complicates. Also, drug therapy is prescribed for infectious or neurological etiology disorders. To eliminate the violation use:

The duration of medication usually does not exceed three months. If, after some time, the doctor repeatedly diagnoses "urinary incontinence", in older men the treatment with pills is renewed. 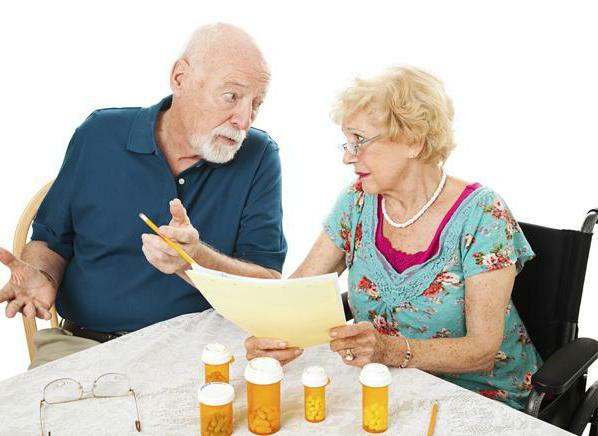 In most cases, due to drug incontinence treatment, positive dynamics can be achieved. If this therapy is ineffective, surgical intervention is prescribed. The tactics of treatment are determined depending on the form of the disorder and the results of previous attempts at combating the disease. The operation is usually required for patients with paradoxical / stress incontinence. The following types of interventions can be performed:

Cancer is one of the main reasons why urinary incontinence develops in older men. Drugs with this diagnosis are usually ineffective, so the bladder is removed. However, the human body can not function fully without this body. From the part of the bowel, an artificial version of the bladder is made, and the ureters are sewn into it. It will open on the front abdominal wall, so in this area additionally have a urine receiver.

With the help of the surgical intervention variants described above, it is possible to completely eliminate urinary incontinence in older men. 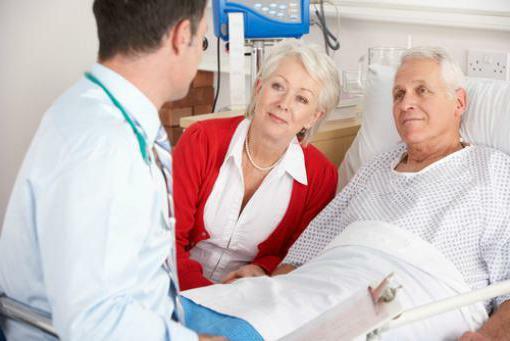 Many patients do not trust conservative therapy and prefer to use the prescriptions of folk healers for treatment. This approach takes place, but it is first necessary to consult a doctor. Below are the most popular treatment options for folk remedies.

Salvia is considered a medicinal plant that heals from many ailments. To prepare a decoction from incontinence 40 g of dry grass will be required. The mixture must be poured with a liter of boiling water and leave for 2 hours. To take a broth is recommended one glass three times a day.

Yarrow is found everywhere. It is actively used in their practice by folk healers. If it is necessary to get rid of involuntary urination, 10 grams of grass should be poured with a glass of water. The resulting mixture must be boiled for about 10 minutes. After the broth is consumed, it can be taken 150 g three times a day. 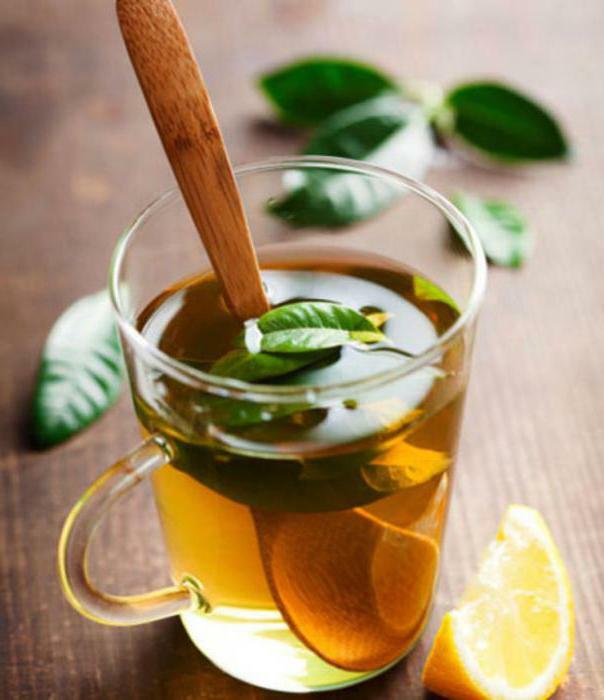 How to prevent incontinence in older men? Treatment( tablets, surgery, folk remedies), presented in the materials of this article, requires patience and time. Especially it concerns those cases when patients postpone the visit to a specialist every time.

So that you do not have to deal with this problem, you need to periodically undergo a comprehensive examination of the body. When identifying pathologies and diseases of the genitourinary tract, treatment can not be neglected. Otherwise, dangerous health complications may develop, the main symptom of which is incontinence.

In preventive activities, a key role is played by the strengthening of pelvic muscles and the fight against excess weight. The other factors are very difficult to influence.

Now you know what should be the treatment for the diagnosis of "urinary incontinence" in elderly men. The feedback from many patients suggests that this problem can be addressed. The main thing in this matter is to timely identify the disorder and follow the medical recommendations clearly. Be healthy!