The bowl flap of the intestine is a tightly closed fold of natural origin formed at the junction of the small and large intestine. Its functional purpose is to ensure the movement of the contents of the intestine in the direction from the ileum to the blind.

The inadequacy of the ileocecal valve( another name for this organ) causes the feeding of food masses in the opposite direction. Bauginiev's damper in case of functional disruption leads to congestion of the small intestine with the microflora of the colon and, as a result, its inflammation. Regular manifestation of this pathology causes a disease called chronic enteritis. 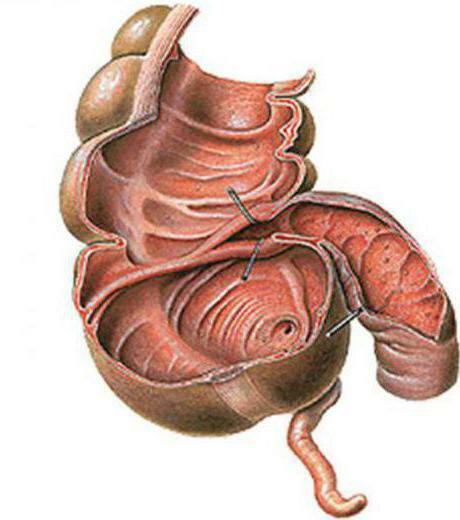 Disease Bauhinia's valve, the openings of which can be open round, closed-labial, half-open-slit, may cease to perform their natural functions for the following reasons:

Insufficiency due to psychosomatics

Separately I want to highlight the causes of psychosomatic nature, which are provocateurs of almost half of all diseases of the gastrointestinal tract. The psihika and somatika( soul and body) are a holistic single system with a strong interconnection of components. Any deep emotional experience affects the physical health of a person, and, conversely, unimportant well-being directly affects thoughts, mood, behavior. Bauginiev's damper, the treatment of pathologies which in most cases is successful, is also no exception and can inflame for psychosomatic reasons. Insufficiency of the bauhinia valve is a little studied disease, as it is characterized by quite nonspecific symptoms:

In most cases, the insufficiency of the buginium damper is detected quite accidentally( during the examination of the body or during screening) and may mistakenly be taken for another disease. 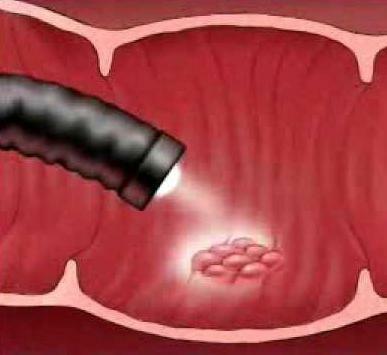 You can see the Bauginium damper and determine its functional capabilities by conducting a colonoscopy that allows to examine in detail the ileum, mucosa of the small intestine, and also to reveal the inflammatory processes present in the body.

There are several methods to diagnose the pathology of the ileocecal valve, one of which is the irrigoscopy, which consists in the introduction of a contrast agent with the content of barium in the rectum and the subsequent carrying out of radiography. Conducted manipulations allow to see the distribution of the contrast medium and to put on the basis of what was seen a presumptive diagnosis, which can be confirmed by the method of endoscopy.

A sufficiently effective and expensive method of diagnosis is capsular endoscopy, during which the patient needs to swallow a miniature video camera equipped with a power source. To date, this method is the most reliable and the only one that allows you to fully examine the inside of the small intestine.


Insufficiency of the ba-ginium damper: treatment of

The revealed pathology of the ileocecal valve is treated exclusively in a hospital environment and only with the use of an integrated approach. If the development of inflammation occurs due to the presence of infection in the body, doctors prescribe antiviral drugs and antibacterial agents. In the anatomical nature of the disease, treatment is performed not only with medicines( with magnesium content), but also with surgical intervention, which consists in narrowing the bauginia damper. Such manipulations can reduce the volume of content returning back to the small intestine. 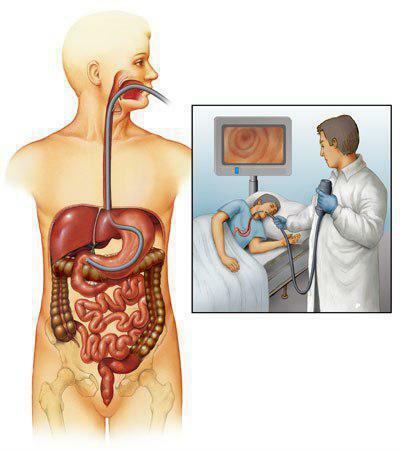 The guarantee of health is the correct mode of the day.

Therapy is aimed at both eliminating symptoms and relieving inflammation and swelling. The problem of the pathological condition of the ileocecal valve is almost always solved by the normalization of the lifestyle, provided that the causes of the disease are due to functional causes. Therefore, first of all, it is necessary to adjust the regime of the day and normalize your own diet. To eat is required in small portions, a day about 6-7 times. This will allow normalizing the operation of the valve system of the gastrointestinal tract and regulate the mechanism of unilateral promotion of dietary masses. The menu should be diversified mechanically with sparing food: mucous soups, steam fish and meat cutlets, meatballs. Fruits are recommended to be used in the form of purees, juices, compotes. Very useful baked apples. It is important to refrain from fried and spicy dishes, black bread, beets, cabbage, restrict coffee consumption, and abandon bad habits: alcohol and smoking. Patients are under the supervision of a doctor for six months. 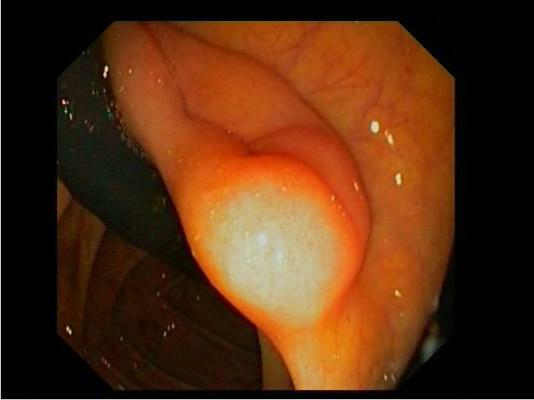 Since the bauginium damper can often become inflamed due to psychosomatic failures, it is necessary not to allow stress factors in your life. For help in this matter, you can contact a psychologist or a psychotherapist.

Her pathology in each case requires an individual therapeutic approach, which is determined only by the attending physician, taking into account the diagnosis and assessment of risk factors.