Newborn babies are very vulnerable. In the womb of the mother, they can be influenced by various negative factors that cause pathologies of development of crumbs. As a result, having appeared in the world, the karapuz has many problems. One of the most terrible deviations is the Harlequin syndrome. The disease was named for the character of the Italian comedy of masks, which wore a suit of multi-colored scraps of cloth.

Syndrome Harlequin in a newborn

The problem doctors find out right after the birth of the baby. According to them, the Harlequin syndrome can be explained by the imperfection of the development of the vegetative system, which ceases to control the correct vascular tone. The disease can also be triggered by simple gravity. Why is this happening? Doctors can not give an unambiguous answer to an exciting question. The range of causes is very wide: from a simple malfunction in the development of the fetus to the wrong lifestyle that a pregnant woman leads. 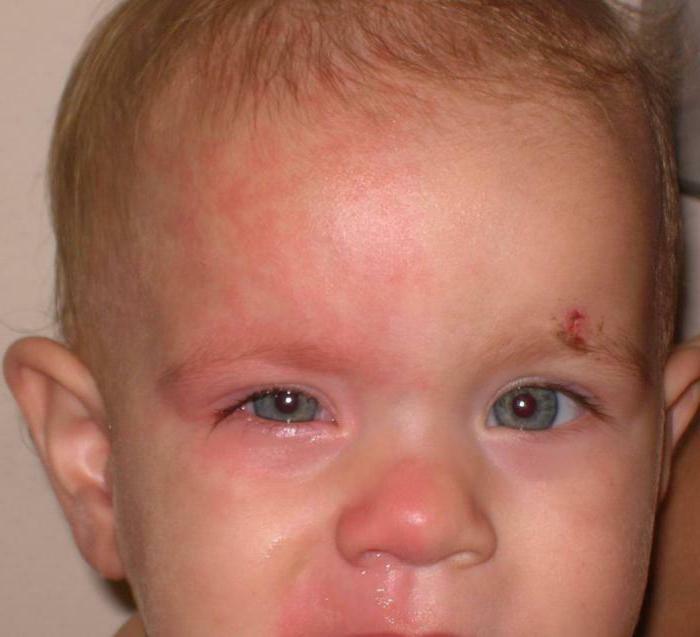 The syndrome can be manifested both throughout the body, and only in certain parts of the trunk. Such babies, doctors say, will constantly be ill with catarrhal diseases, as thermoregulation in them is broken. The karapuz at any time of the year will sweat profusely, then abruptly supercool, as a result of constant viral infections it is provided. In addition, the syndrome delivers a lot of discomfort, so the child often cries, he is restless and irritable.

According to some reports, the syndrome can be a consequence of fetal asphyxia or getting an intracranial injury in childbirth. It is also diagnosed in cases of damage to the hypothalamus or medulla oblongata. In any case, a neurologist immediately causes a consultation. To detect the disease is simple enough: its main symptom is the redness of the skin when the crumb lies on its side. In this case, the border of the color change passes exactly along the line of the spine. 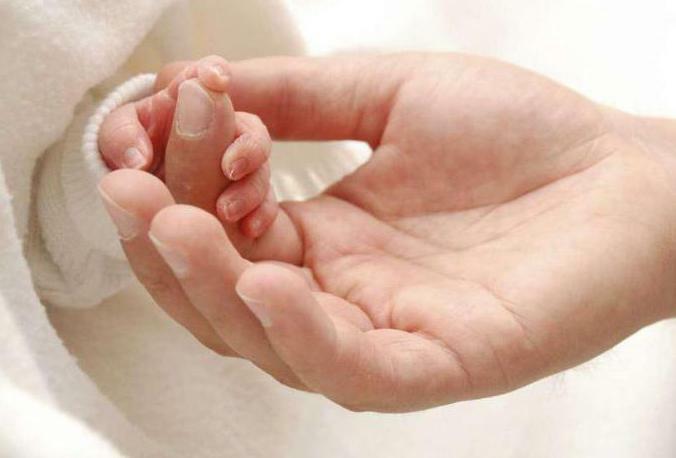 Uneven body coloration occurs a few minutes after the baby is laid. This is how the Harlequin syndrome manifests itself. Photos of small children in medical encyclopedias demonstrate an unsightly picture - the upper part of their body has a normal color, the underlying one becomes bright red, sometimes with a cyanotic shade. The phenomenon is noticeable for several minutes. Some experts say that the syndrome can be a sign of prematurity.

If the medical description of the disease is used, the Harlequin syndrome manifests itself as a compact keratinization of the skin. On it there is no so-called granular layer, plaques are formed instead, which are formed during the cracking of the epidermis. These formations have a hexagonal shape, often they are separated by deep red cracks. The color of the skin is gray or icteric.

Children born with this syndrome often have other abnormalities: they may have a deformity of the mouth( it resembles the fish lips), eyelid reversal, incorrectly developed, too flat ears. In some cases, diagnose microcephaly, when the baby is underdeveloped skull: as a result, it is born with a very small brain. Such children die in the neonatal period or when they come into the world. 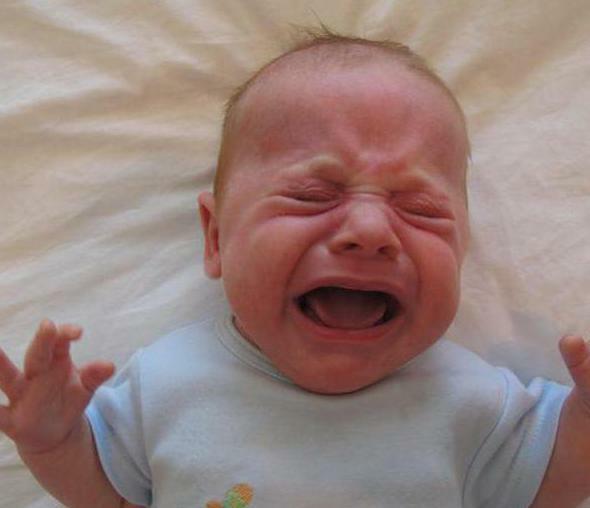 Fortunately, the disease is not very common. In this case, the sex of the baby does not matter: both boys and girls are affected. Physicians say that the syndrome often takes place heavily. However, the forecast in most cases is quite unfavorable. The etiology of the syndrome has not yet been established.

Krokhe appoint a course of treatment, which is aimed at maintaining normal body temperature and stabilizing the water-electrolyte balance. In addition, such a patient requires normal nutrition, anti-inflammatory, antibacterial therapy. The use of retinoids in the form of ointments and oral capsules significantly increases the survival rate if the baby is diagnosed with Harlequin syndrome. Treatment involves the use of drugs, where active agents are isotretinoin and acitretin. Despite this, the defects remain on the skin until the end of the days. The quality of life in these patients is significantly reduced. 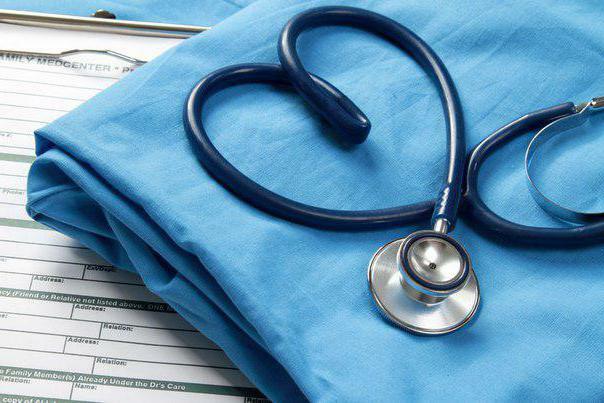 If the syndrome is not pronounced, then you can do without medication. Parents enough to maintain a normal temperature in the children's room - around +20 degrees. To accustom the crumb to climatic changes must be gradually: first, it must adapt to the cold and only then to heat. Thus, you will train the autonomic system and the walls of the baby's vessels. Remember: if the baby sweats, change clothes immediately. Such procedures will necessarily give a positive result.