They changed themselves! Is it good or bad?

Sometimes it seems that media people are identical twins, similar to each other, like drops of water. Of course, most of them have put years of life and fabulous amounts of money into a transformation. Anything, for the sake of getting rid of a huge nose, to enlarge lips or breasts! But there are also real extremals lying under the knife in order to completely copy the idol, giving up his individuality. So it turns plastic - is it a new opportunity or a path to the abyss?

"How you want to be beautiful!"- exclaimed the heroine of the movie "Girls".It turns out that she herself did not consider herself beautiful? Maybe so. But why in those days did not even a simple Russian woman think that her external data could be corrected? And one thing, when this correction implies sport and proper nutrition, as well as lessons of make-up. 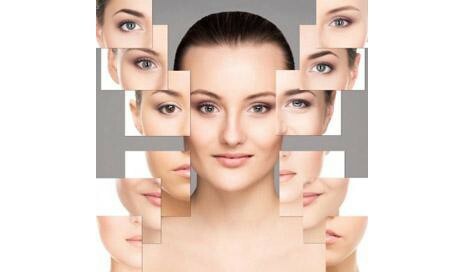 But how to relate to what is now part of the norm of facial plastic? After all, girls are no longer shy of the fact that their face is the product of a plastic surgeon's work. The result can be modeled on a computer, choose the doctor's work directory. But how to treat such beauty? How, then, to be natural? If this goes on, the wrong facial features will become bad form, and the flat chest will be ugly.

This section of surgery, specializing in surgical interventions in the work of the human body. This elimination of deformations and defects of organs, tissues or surfaces of the body. This is a very serious process, and the outcome can never be predetermined. During the operation, a person is under anesthesia, and practice shows that sometimes the body can turn off, despite the professionalism of surgeons. So why risk it so much? You can divide the plastic into the required, desired and desired.

At the same time, the first group includes those operations that are done for medical reasons. For example, a person after a car accident suffered externally and was injured incompatible with normal life. Or the guy in a drunken brawl got a strong blow and a lip rupture. Then the appeal to the surgeon is due to aesthetic necessity and social norms. 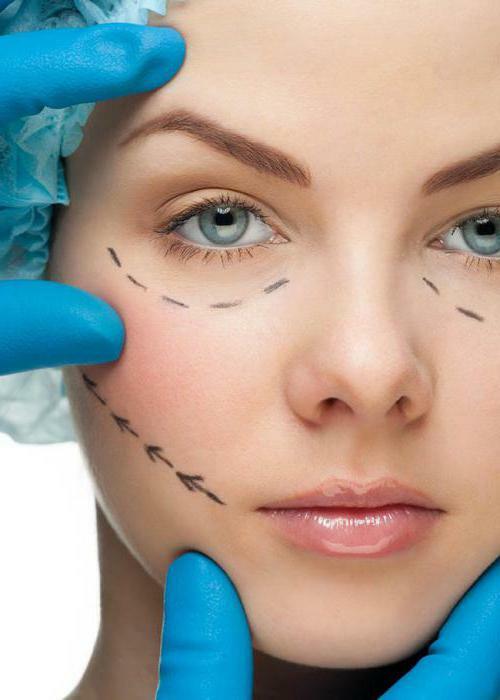 The second group are those people who will help the operation to get rid of life's discomfort, but today's situation does not bother them. Stars of show business often declare that they resort to plastic for medical reasons, they say, the curved nasal septum prevents living, so I'll make rhinoplasty myself. But as a result of such operations, the noses turn into neat spouts. Alas, such statements can not be believed, but there are real situations when a curved septum in the nose becomes a cause of sinusitis, terrible snoring or breath holding. People with congenital problems of appearance( "hare lip", "wolf mouth") can also resort to desirable operations.

But the third group of people are those for whom plastic is an opportunity to amaze and surprise. Own opinion and the concept of personal beauty in these people, as a rule, no, and their appearance, they "mold" from millions of pieces of other people.

When are doing well?

You do not need to shake your head. It is worth acknowledging that good plasticity has a place to be. This is provided that the doctor is a professional, the patient knows the measure and has a sense of beauty, and the finances allow you to choose exactly the procedure that is necessary.

For example, I want to bring Ksenia Borodin with the most accurate and delicate rhinoplasty. Xenia and before the changes in appearance was very nice, but a small surgeon's intervention, along with losing weight and changing the style gave excellent results. 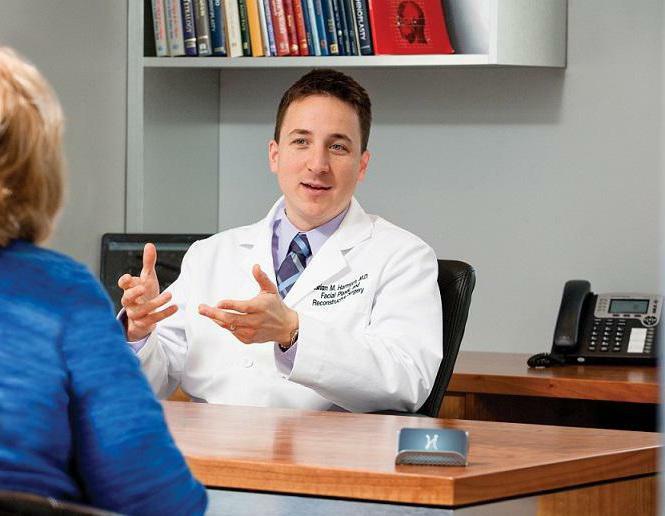 I would like to praise and surgeons Alena Shishkova. Before the operation, the girl was also good and even took the place of "Vice Miss" at the beauty contest, but after that she took up her appearance at a different level. Shishkova removed the lumps of Bisha, increased her lip and reduced her nose. Now she is beautiful, like a doll!

Among the western stars, examples of good plasticity can be called Scarlet Johansson with her rhinoplasty, Julia Roberts, who thanks to a successful operation only becomes more beautiful with age. But Tyra Banks clearly changed her nose, which made her more elegant. Also an excellent surgeon's work!

You can highlight the most popular ways to make yourself better, which many women resort to, and men too.

The first places are still breast plastic - mammoplasty. This is often an increase, but sometimes a correction in the opposite direction, especially when the chest hangs down over the years and loses some of the fatty tissue. Also gained speed of plastic buttocks - gluteoplasty. To make a flat and elastic stomach helps abdominoplasty and liposuction.

The second and second place is occupied by operations on rejuvenating the face, eyelids, neck and hands. It is considered difficult that, however, does not stop patients, combined plastic, during which several zones are corrected simultaneously. 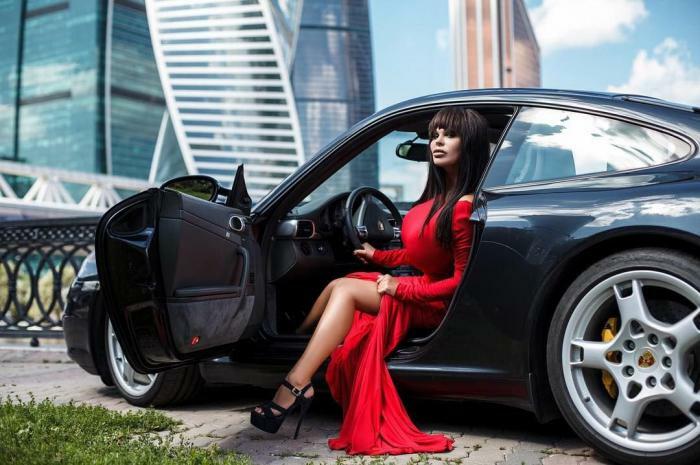 The plasticity of intimate organs is not so common. But in a good clinic you can order such a service. For men, for example, plastic is basically a question about the penis and foreskin. But the beautiful half of the audience is concerned not only with vaginoplasty, but also with hymenoplasty, as well as with lapioplasty, that is, correction of the vagina, hymen and labia, respectively.

Out of competition for demand for many years, there is liposuction, which helps quickly and without unnecessary energy costs to get rid of point fat.

In talking about plastic surgery, it is impossible not to mention the notorious victim of plastic. Her name is Margarita Kern. Before the plastic girl was a nice and very nice person. Today's appearance of it causes, to put it mildly, bewilderment. Margarita is 25 years old, but she looks like 40. The truth is, the girl is very well-groomed, athletic, but this does not save the situation. Margarita made several breast enlargement operations and eventually achieved a shocking eighth( !) Size. Corrections were subjected to the lips of the girl, who now resemble a caricature. But Rita herself considers herself to be a beauty. She appeared on the show "House-2: The Island of Love", where she immediately attracted attention. She added fire and the history of Kern's life, according to which she is the daughter of a priest and lived in ascetic modesty until she was of age.