Practically for any catarrhal disease, there is a sore throat. This symptom is also a sign of a viral illness. However, sore throat can become a signal that there is a more serious disease in the body. Therefore, before starting treatment, you need to find out the reason for the appearance of such a symptom. Pick up a remedy for sore throat, as well as make an accurate diagnosis can only a doctor.

When choosing a drug, it is worth remembering that each medicine works in its own way. Today, various means are used for sore throat: sprays, pills, lozenges, lozenges and rinse solutions. Each of the drugs has certain properties and has contraindications. So, choose a remedy for sore throat. 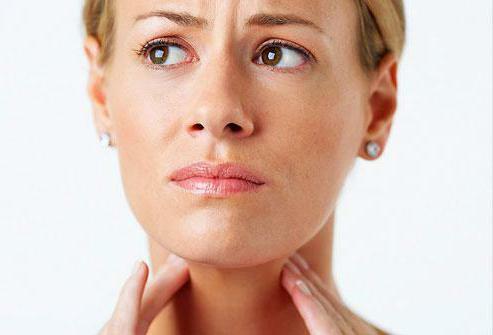 This remedy for sore throat is available in the form of tablets that have a pleasant taste. The drug "Grammidine" allows you to quickly eliminate discomfort. In addition, the tablets have antibacterial, anti-inflammatory and antiseptic effect.

A similar drug can be given to children whose age is over 6 years. Such a remedy is allowed even for pregnant women. However, during the lactation period, Grammidine tablets are contraindicated. It should be noted that the drug does not give side effects, if you take it, strictly observing the instructions and recommendations of specialists. Use the drug "Grammidine" is possible with the treatment of many diseases that are accompanied by pain in the throat. The average cost of the drug is approximately 120 rubles. 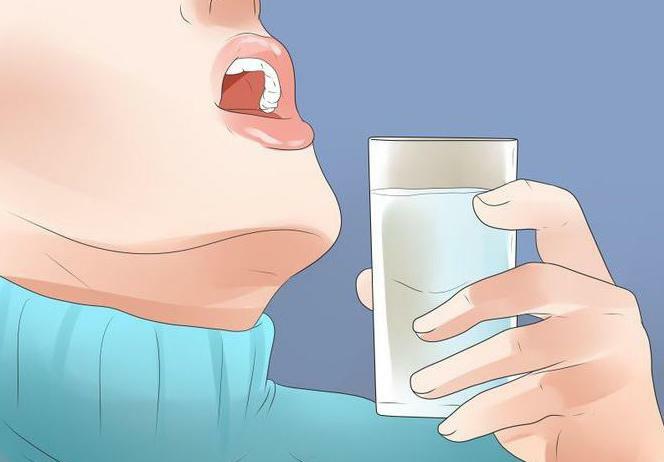 This remedy for sore throat comes in the form of an aerosol. The preparation is used exclusively for topical application. The composition of the medicine includes an antibiotic. The drug can not only eliminate discomfort, but also cure the throat. Aerosol Bioparox has an anti-inflammatory and analgesic effect.

The drug is contraindicated in children, whose age is less than two and a half years. Also, the spray can not be used during lactation. Pregnant women should not use this medication without the permission of a doctor. After all, it has an antibiotic in its composition. There is an aerosol "Bioparox" within 400 rubles.

Some of the pains in the throat have a pronounced antiseptic effect. One of them is "Sepeto Neo".Apply it mainly to eliminate the unpleasant symptom. Thanks to the antimicrobial effect, the drug can cope with the manifestations of infection at the local level. 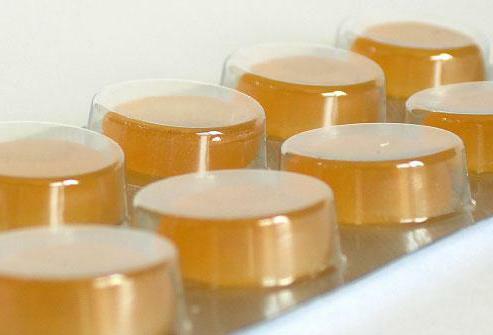 It should be noted that the "Septotelet Neo" can be used not only to combat sore throat, but also with inflammation of the oral mucosa. With care, it is necessary to use the drug for pregnant women, as well as for lactating women. Contraindication to the reception of "Septotelet Neo" is the child's age( less than four years).The average cost of the drug is 120 rubles.

Among drugs that are available in the form of resorption plates, "Strepsils", according to many, is the best remedy for sore throat, Medication has antiseptic and analgesic effect. It helps to overcome the pain in the throat and soften it, while eliminating the symptoms of colds. As part of the drug Strepsils has natural components that help in the therapy of certain diseases. Use such a drug is possible for children over the age of twelve and adults. During pregnancy and lactation, the Strepsils plates should be prescribed by a doctor. It is worth about 140 rubles.

When choosing a medicine for cold, you always want to get the best. Means of sore throat "Geksoral" like many. Issued "Geksoral" in the form of a spray. The drug has a powerful antifungal and antibacterial effect. Apply it not only to treat pain in the throat, but also to combat the inflammatory process with certain dental or ENT diseases. Assign the spray "Geksoral" not only to adults, but also to children over four years of age. 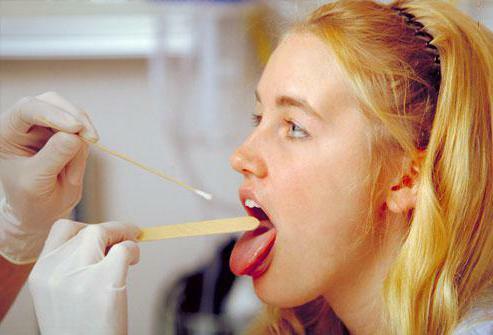 With caution, it is worth taking this medicine to pregnant and lactating. After all, "Geksoral" is a strong drug. If the rules for taking the spray are not observed, the spray may cause additional irritation, as well as sore throat. That's why such tools should be used with caution and only in accordance with the recommendations of specialists. The cost of the drug is about 250 rubles.

At the moment, completely different funds are available for the pain in the throat. Methods of treatment of diseases depend on the type of infection. In some cases, drugs that contain an antibiotic are required. However, there are medicines made from natural ingredients. These are the tablets for resorption of "Lizobakt".The drug contains lysozyme. This substance has antiviral, antifungal and antibacterial effect.

The drug "Lizobakt" enhances the action of all antibiotics and regulates local immunity. You can take the drug during pregnancy and lactation. Contra-indication is less than three years old. It is worth "Lizobakt" about 130 rubles. 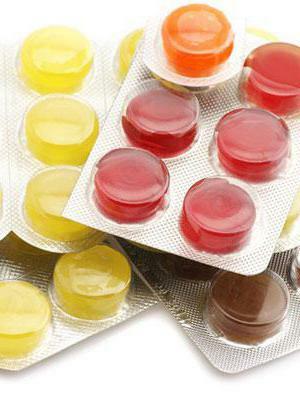 We continue to examine the remedies for sore throats. One of the effective drugs is Lugol's solution. Apply it with a conventional cotton swab on the mucous membrane, where there are signs of inflammation. The composition of the drug is iodine. This component has antibacterial action. In some cases, after using the solution, the pain can only increase. This is a temporary phenomenon, which is caused by drying out the mucous membrane.

In addition, the drug has some contraindications, which relate for the most part to compatibility with other medicines. It is also forbidden to use Lugol's solution for lactation, hypersensitivity to iodine and children under 5 years old. The cost of the drug is 15 rubles.

Means for sore throat often have not only analgesic, but also anti-inflammatory and antimicrobial effect. One such is "Tantum Verde".The medicine can be taken by adults and children. In this case there are no age restrictions. In addition, the drug is allowed to use during lactation and pregnancy. 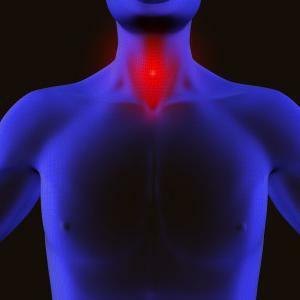 "Tantum Verde" softens and anesthetizes the throat, it allows to effectively fight infection at the local level. The preparation is produced in the form of a spray. Apply it is allowed several times a day. The cost is approximately 300 rubles.

Considering the funds for pain in the throat, you can not ignore the "Tharyngosept".These tablets for resorption not only give an anesthetic effect, but also have a bacteriostatic effect. It is worth noting that "Pharingosept" is a powerful tool. It can not be used for the treatment of ailments in children under six years of age, pregnant and lactating women. Take the drug immediately after eating. After eating, you can not drink and eat for about three hours. There is a medicine within 80 rubles.