"Calcium + Magnesium" - a natural preventative against osteoporosis and rickets

The lack of calcium in the body is felt not immediately, but leads to severe pathologies. The first symptoms of calcium deficiency are irritability and nervousness, constantly a person feels uneasy, although there are no apparent reasons for that, he has a feeling of not passing fatigue. Then external symptoms are added - the hair becomes brittle, the skin loses its elasticity, the nails become dull and the teeth become spoiled.

In childhood, a lack of calcium can manifest itself in the child's desire to gnaw the chalk and there is dirt. A child may have poor posture and flat feet, although such symptoms usually do not confirm the first stage of the disease.

In any case, every disease is better to prevent than to treat the neglected form of pathology.

The lack of calcium in the blood is also called hypocalcaemia. To reduce the risk of diseases associated with this pathology, you need to eat foods with a high content of vitamin D and calcium preparations.

One of the known and well-proven drugs for the prevention of hypocalcemia is "Calcium + Magnesium".

The drug belongs to the category of biologically active additives. Despite the skepticism of some people about dietary supplements, doctors argue that human health depends:

It is a balanced diet that allows you to avoid a variety of diseases. But in our time to talk about the naturalness of products is impossible, so it is the dietary supplements come to the rescue. These are complex preparations from natural substances and food raw materials of animals that may not cure the disease, but are an excellent preventive remedy.

"Calcite + Magnesium" based on the egg shell is available in the form of tablets with the addition of microcrystalline cellulose as an auxiliary. The preparation contains not only calcium, but also vitamins of group B, vitamin A, D, C and PP, E. 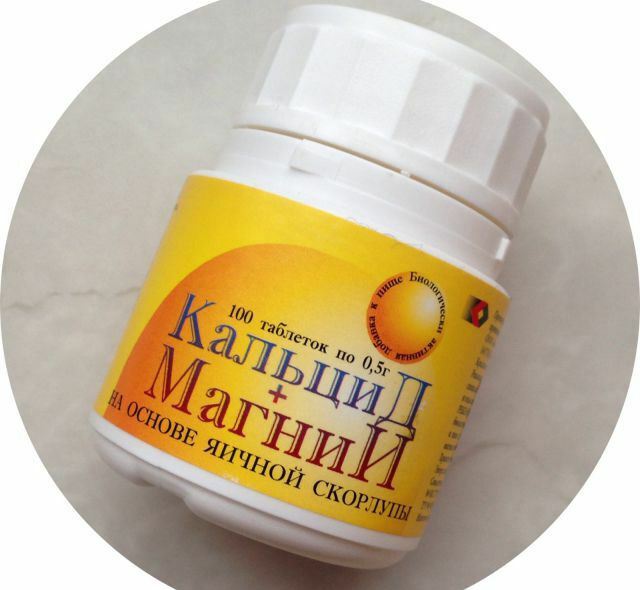 "Calcium + Magnesium" is recommended as a preventive tool in the following cases:

The instructions for "Calcium + Magnesium on the basis of the egg shell" also indicate that the drug is recommended to be included in complex therapy during the treatment of infectious diseases to strengthen the body's immune forces. 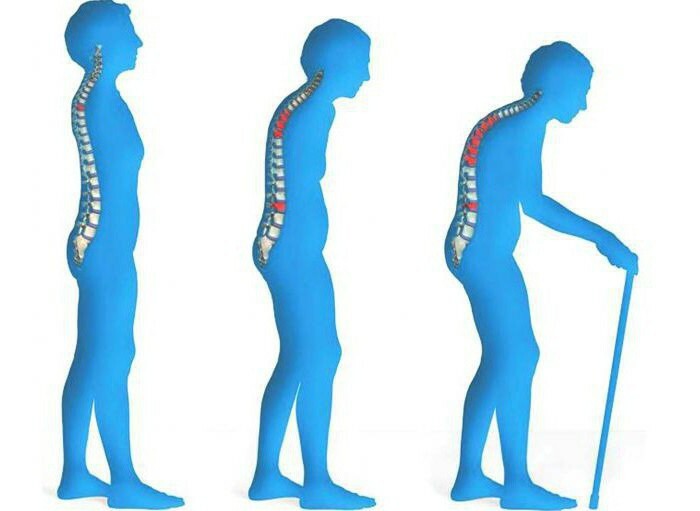 Dosage and method of application

"Calcium + Magnesium" is used orally. Tablets should be taken before meals, for 30 minutes. In extreme cases, you can do this during the period of eating and be sure to drink plenty of fluids.

Daily dose for infants under 3 years of age - 1 tablet. For children from 3 to 6 years old, 2 tablets are used. Persons over 6 years of age receive 3 tablets per day.

The drug is not recommended for use in the presence of hypersensitivity to at least one of the components of the drug. Until now, the negative effect of its use has not been recorded. 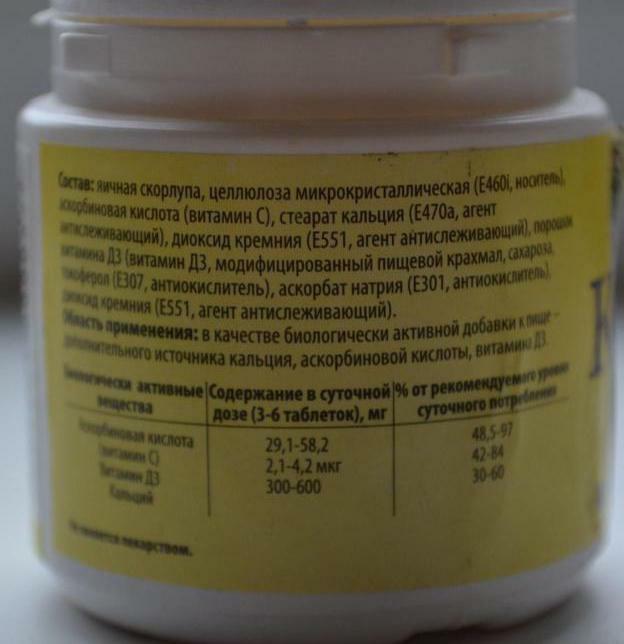 The described agent belongs to the group of biologically active additives, therefore its use as a mono drug is possible only for prophylactic reception. In the presence of certain pathologies, the drug is included in complex therapy as a means for raising the body's immune forces.

"Calcium + Magnesium" is dispensed in the OTC department and should be stored in a dark place where the temperature does not exceed 25 degrees Celsius. Shelf life of the drug is 24 months. Failure to comply with these rules may render the product unusable. 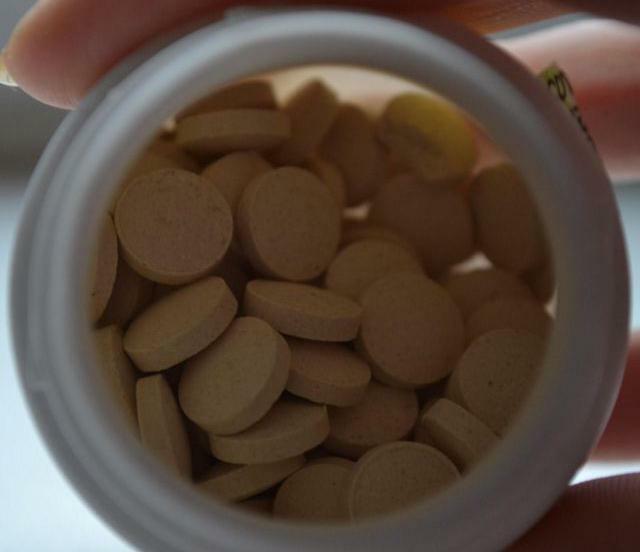 Excess calcium in the body and reviews of the

preparation. Although calcium is not a toxic substance, preparations with its content can be consumed only after consulting a doctor. So, some reviews about "Magnesium Calcium" are negative, and this is due not to the fact that the drug is bad, but to the fact that not everyone turns to a doctor beforehand, but simply does self-medication.

Some people, seeking their own problems in their bodies, bring themselves to the state of hypercalcemia, that is, an excess of calcium in the body. And this decrease in the tone of smooth muscles, the appearance of seizures, the development of diseases of the heart muscle, the excretion of other beneficial substances - magnesium and phosphorus, raising the level of salts in the urine and even the risk of developing malignant tumors.

In other cases, reviews about the drug are only positive, especially from women who carry fetus or breast-feeding. Both specialists and patients note that as a result of taking the described agent, there is a clear improvement in tooth enamel, hair structure and nails. Therefore, in spite of the fact that "Calcium + Magnesium" - is a biologically active additive, it is necessary to consult a doctor before buying and using it.