Many faced with such a condition as dizziness. This complaint is often heard at a therapist and neurologist. With dizziness, everything begins to swim before your eyes and whirl, a person loses orientation in space. This can occur for various reasons, or may be a symptom of a disease. Let's talk about what psychogenic dizziness is. Symptoms and treatment will also be considered.

What is this pathology

Let's start with the definition of dizziness. This state is called vertigo. The feeling of involuntary rotation or motion of one's own body in space or objects relative to one's body is considered to be dizziness. Thus the person loses stability, balance, there is a feeling, as though the ground leaves from under legs. 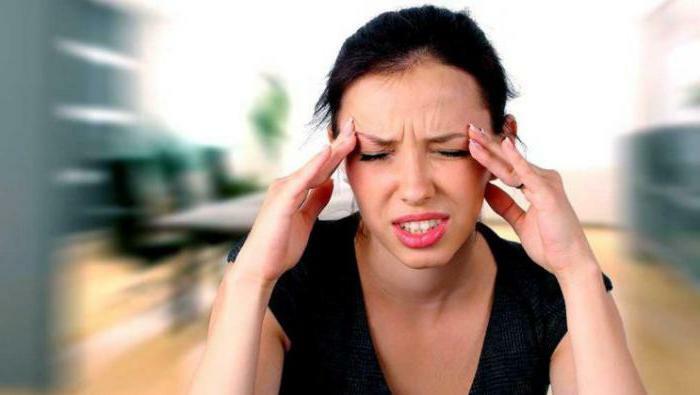 Vertigo is classified into the following groups:

Psychogenic dizziness should be attributed to the fourth group. Appears as a result of mental and neurotic disorders. Especially it is observed in the period of strong excitement or after it. Synonym in medicine is considered to be "phobically postural dizziness", that is, depending on the vertical position of the body.

Psychogenic dizziness has its own characteristics:

As a rule, a high probability of psychogenic dizziness is observed in people predisposed to panic attacks. Most of all, this is the inclination of a woman. Also, a sense of fear, anxious fears can be attributed to the causes of such dizziness.

As a rule, all these situations are associated with anxiety or anxiety. And also obvious is the fear of losing control of the body, falling and possibly getting injured.

Signs and symptoms of the pathology of

Dizziness of psychogenic character at the developmental stage have several signs: 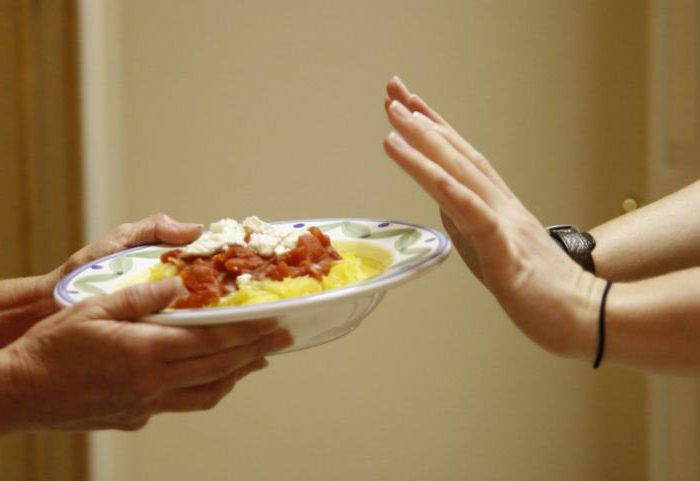