Tincture of valerian: benefit and harm, instructions for use

Valerian in drops is on the list of the most popular medicines. Drugs based on this plant can be purchased at any pharmacy without a prescription. There is not only a tincture of valerian, but tablets. However, before using, you should get the advice of specialists. In what cases is the tincture of valerian prescribed? Benefits and harms of this drug have been identified for a long time. So is it worth taking it? 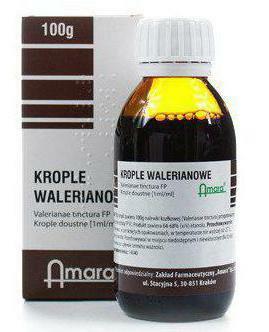 This herbal remedy is very popular among the people. The tincture of valerian, the benefit and harm of which has already been proven, has a sedative effect. The drug is produced mainly as an alcoholic essence. It is made on the basis of the roots of the plant - valerian officinalis. The finished drug has a characteristic aroma and taste. The drug itself is clear, however, it has a brown tint.

Drug is dispensed by the manufacturers in a container of glass, the volume of which is 50 and 30 milliliters. It should be noted that the composition of tincture includes 70-% alcohol. It is for this reason that the drug should be protected from children.

The roots and rhizomes of the plant contain about 0.5 - 2% of essential oil. This substance is composed mainly of boronyl-isovalianate and bornyl acetate. In addition, the drug contains non-glycosidic dual-nucleated iridoid monoterpene epoxyethers. They are also called valepotriates. These substances are unstable. Often they are destroyed during the processing of raw materials, as well as when storing the drug. 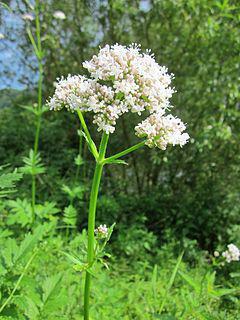 Valerian in drops has several main medicinal properties. First of all, the drug produces a sedative effect. The active components of the drug are valepotriates. They have a calming effect. Also in the composition is valeric acid, which promotes the activation of gamma-aminobutyric acid receptors. These substances are involved in the regulation of sleep.

Studies have proven that taking such a medicine allows patients to get rid of insomnia. At the same time, the quality of sleep improves, and the time for falling asleep decreases. For many patients with insomnia, tincture of valerian is preferable, since it is safer than synthetic compounds.

Clinical studies have shown that a drug based on valerian drug allows you to get rid of headaches and migraines, depression and nervous tension.

In addition to the sedative effect, the drug also has an antispasmodic effect. The drug on the basis of this plant is recommended for those who suffer from spasms of the gastrointestinal tract. 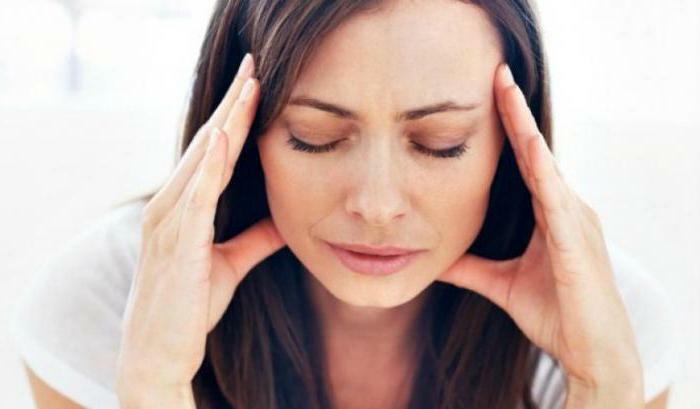 Dosage of the drug

So, how to drink valerian? This medication should be taken only on an empty stomach. It is not recommended to drink the tincture of the plant in its pure form. It is best to dilute it in a small amount of water.

Adults usually are prescribed 20 to 25 drops of valerian tincture at a time. In a day there should be 3-4 administration of the drug.

Is it possible to drink valerian for children? In this case, everything is more complicated. Dosage is very different from the dosage of an adult. Specialists do not recommend giving medicines to children. Their body does not take alcohol, which is part of the tincture. Therefore it is more reasonable to consult a pediatrician before giving the child a drug. In such a situation, it is also required to dilute the tincture of valerian with water.

Use of the preparation

The tincture of valerian, the benefit and harm of which will be described below, has a sedative effect. As a result of its reception, a person may feel drowsy. Despite this, the drug carries positive properties, for example, a soothing effect. Tincture of valerian has a long and stable effect. The drug works gradually. It can be taken under conditions such as: 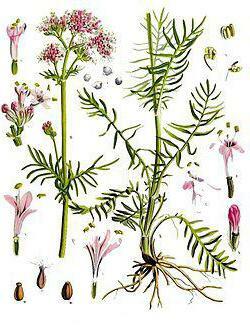 Valerian, the price of which ranges from 12 to 20 rubles, can also harm a person if they are used incorrectly. Do not forget that this medicine, which has side effects and contraindications. When taking the drug is to follow all the recommendations of the doctor and instructions. Tincture of valerian has a negative effect on overdose.

Who should not take the drug? This list includes:

Valerian, the price of which is indicated above, with prolonged use can cause a number of violations in the operation of certain systems and organs of the human body. In the first place, the gastrointestinal tract suffers. When these dosages are exceeded, there is a constant drowsiness, as well as pronounced weakness.

In some cases, tincture of valerian can cause an allergic reaction, redness of the skin, rash. Such phenomena are often accompanied by itching.

It is important to know how much you can drink at a time. This indicator, as already mentioned, depends on the age( up to 25 drops to an adult).If an overdose occurs, then immediately it is necessary to make the affected person wash the stomach. To do this, use regular boiled water. Manganese is not required in this case. Everything must be done quickly and accurately.

After an overdose of the tincture of valerian, you should contact a specialist for examination. 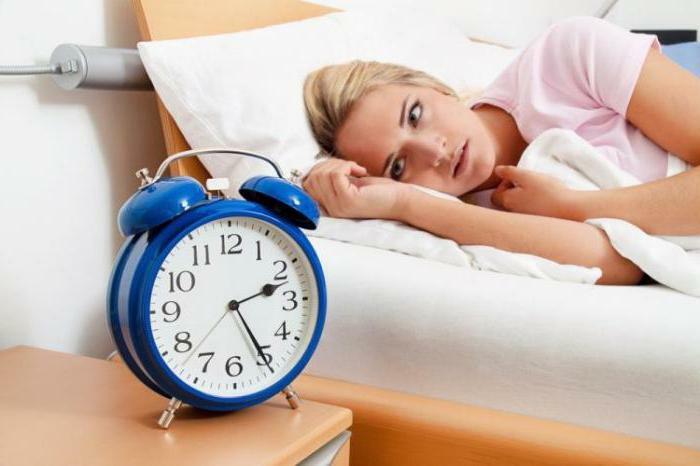 How is the tincture of valerian stored?

The benefits and harms of the drug are comparable. Therefore, many people use it. The drug is stored based on the roots of valerian in a dark place and only in the cold. Under direct sunlight, the drug loses its basic properties. Shelf life is not more than 2 years. The date of manufacture is necessarily indicated on the container with tincture.

It is not recommended to use the medication after the expiration of the dates indicated on the package. Otherwise, you can cause severe damage to your health.

Analogues of the tincture of valerian

Now you know how to drink valerian. If this drug is not available in the pharmacy, then you can purchase an equivalent. There are many medicines with the same effect. Here are the most popular: 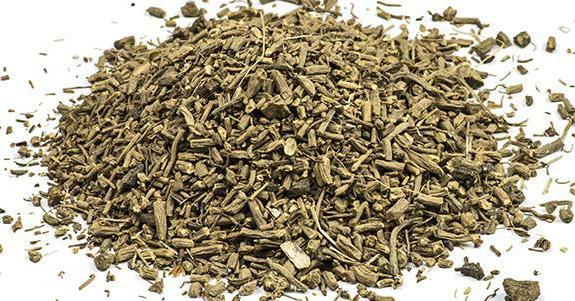 Can I prepare the product at home?

The tincture of valerian is easy to prepare. You can do it even at home. Procurement of raw materials is carried out in early September. The plant is dug together with the roots. After all, they are suitable for making tinctures. Roots should be thoroughly rinsed and cleaned of the shoots. After that, the raw material must be dried. Do this in a well-ventilated room and only in the shade.

The finished roots of valerian should be ground, and then pour 70% alcohol. Thus it is necessary to observe proportions. For 1 part of the raw material requires 5 parts of alcohol. Capacity is better to use glass. After filling it is tightly closed. The drug is infused for 2 weeks. It should be noted that the drug acts gradually. For the treatment of certain diseases, taking the tincture within a week is required.