What if my teeth itch?

Itching in the gums is one of the most common problems that occurs not only in children, but also in adults. In infants, discomfort is caused by the growth of teeth. In an adult, a similar phenomenon is considered one of the signs of an ailment. So why are your teeth itching?

There are plenty of factors that cause such a phenomenon. To find the source of all ills, you should immediately seek help from a doctor. Perhaps the problem lies in the development of a certain gum disease. It is worth noting that the itchy teeth are also due to the stressful state, which lasts a very long time. 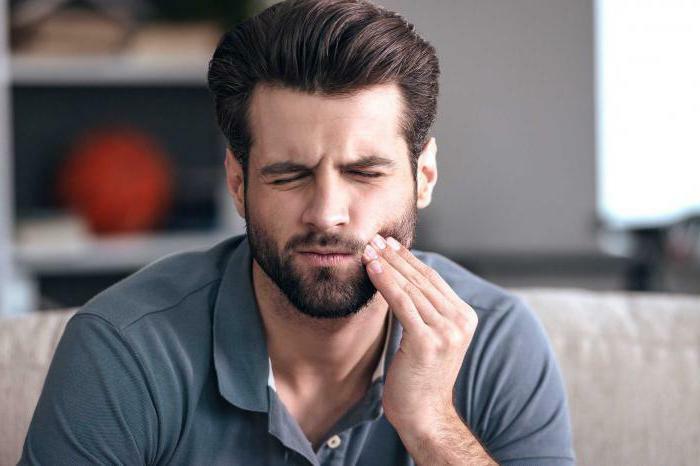 Itches the teeth in some cases because of an allergic reaction. A similar phenomenon can arise as a result of using an unchecked personal hygiene remedy. In addition, the allergy often appears on food, as well as foreign bodies. In this case, it can be prostheses, braces and seals that are in the mouth.

If in the treatment of a tooth a poor-quality material was used or an infection was found, then it would be necessary to re-engage in its treatment. An allergic reaction can occur on the sebum itself. In this case, the method of therapy is selected individually and determined by the dentist.

Often itching in the gums arises from hypervitaminosis or vitamin deficiency. The main thing is to determine the reason in time. Often, itching occurs as a result of vitamin C deficiency in the body. In this case, the doctor should prescribe appropriate therapy. In no case should you engage in self-medication, as this can lead to negative consequences. 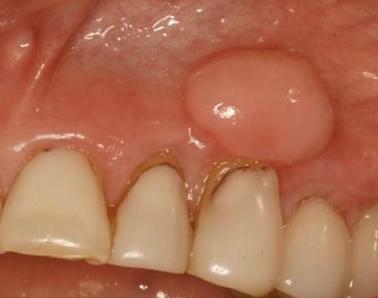 If the itching of an adult's teeth, you should consult a doctor, as the cause of this phenomenon can be a fungal disease, like candidiasis. The main symptoms of the disease should include not only the itching in the gums, but also a pronounced plaque of white color.

There are unpleasant sensations with seasonal infections and colds. Often itches the teeth with the flu and parainfluenza. With such diseases, swelling of the gums is often observed.

Diseases of the mouth

Most often itches the teeth of an adult precisely because of the presence of oral disease. There are a lot of them. However, the most common ones are:

This disease is easily transmitted through household items and airborne droplets. The ailment is diagnosed not only in adults, but also in children. Herpes virus, after penetrating into the body, can be in a dormant state for a long time. However, in the presence of favorable factors that reduce immunity, the disease worsens.

Symptoms of this ailment include:

If your teeth itch, then you need to visit the dentist's office and undergo a complete examination. It is the specialist of a narrow profile that will help to determine the main cause of the appearance of unpleasant sensations in the oral cavity. In some cases, it is simply impossible to detect defects on the walls of mucous membranes without special adaptation. 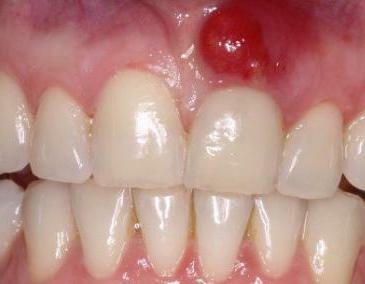 Before proceeding with therapy, it is necessary to pinpoint the causes of itching in the gums. To eliminate discomfort, the following schemes are used:

So, how do you determine why your teeth itch? With some diseases the gums can not change their color and do not bleed. Determine the disease will help analysis - a smear. This scraping of the plaque, which is formed on the inflamed part of the mucosa. If there is such a disease as candidiasis, the doctor can prescribe a course of antifungal agents. These include:

In the presence of such diseases, treatment is usually begun with the removal of tartar and plaque. With regard to therapeutic measures, they include treatment of the oral cavity with antiseptic drugs and ointments. After that, non-steroid drugs can be prescribed that can eliminate pain. 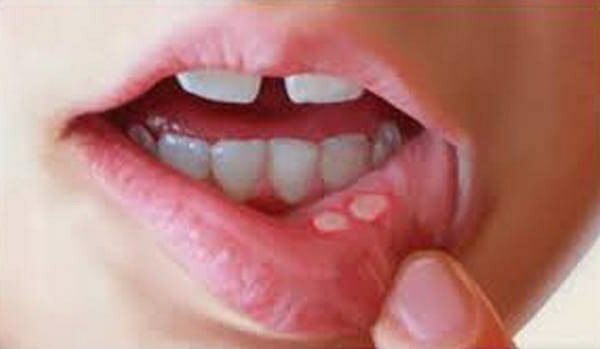 If there is a cold, a complex therapy is carried out, which is aimed at treating the common disease, as well as eliminating its signs. For the removal of edema and itching in such cases, anti-inflammatory and antiseptic drugs are used.

When herpes stomatitis also the teeth itch. What to do in this situation? To introduce the disease into remission without the use of antiviral drugs will be possible only for a short time. Therefore, for the treatment of herpes stomatitis appoint:

If necessary, you can use traditional medicine. The sea buckthorn oil, decoctions based on oak bark, sage or chamomile can cope well with the regeneration of the oral cavity tissues. To prepare medicines, you can use herbs containing tannins. Before using the drug, always consult a doctor.