"Apomorphine hydrochloride": instructions for use

"Apomorphine hydrochloride" is used most often to develop a negative reflex to alcohol. The drug has a mild analgesic effect, exerting a depressing effect on the respiratory center. The effect of the drug on the chemoreceptors of the medulla oblongata is particularly pronounced, the activation of which determines its strong emetic action. As well as morphine, this drug depresses the vomiting center. If the primary application of "Apomorphine" did not work, then repeated reception is often ineffective. 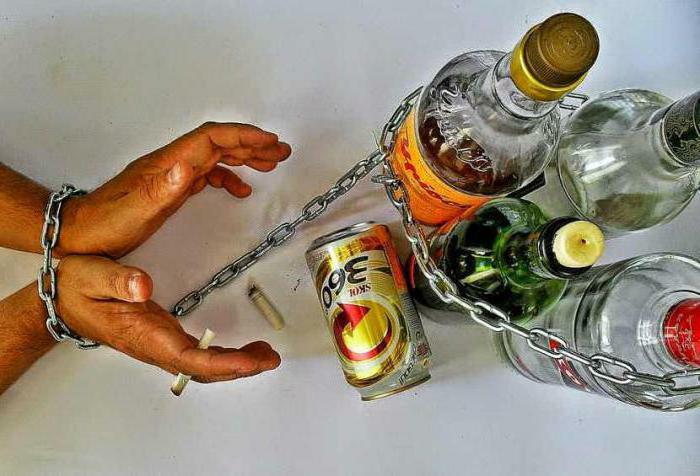 The use of "Apomorphine" also does not work if the patient has weakened the excitability of the emetic center or the trigger zone. Vomiting occurs fifteen to twenty minutes after subcutaneous administration of the drug and is usually two to three times. Patients suffering from alcoholism, with the help of "Apomorphine" help to develop a negative conditioned reflex reaction to alcoholic beverages( ethanol).The drug has a weak analgesic effect.

The preparation is manufactured in the following forms: 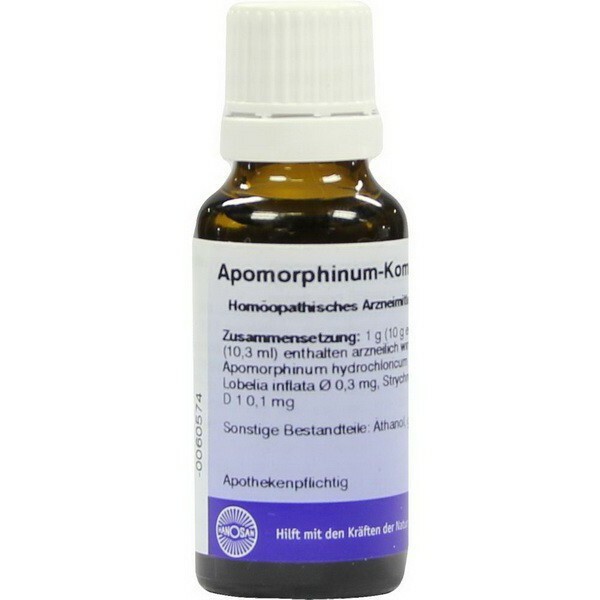 "Apomorphine" is prescribed for chronic alcoholism( all stages).And also for rapid elimination from the body of poor-quality food( if there is no opportunity to wash the patient's stomach).Very rarely used as an expectorant in the form of the medicine "Apomorphine hydrochloride".

"Apomorphine" is not taken if there are the following symptoms and illnesses:

And also the drug is not prescribed for elderly people and children under two years of age. 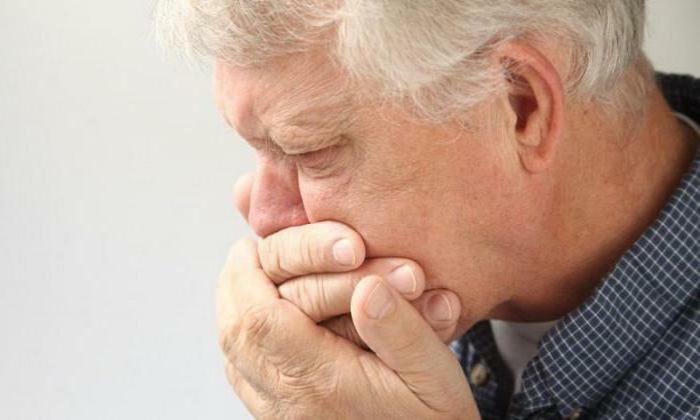 Like any other drug, "Apomorphine" has a number of side effects:

With a sharp drop in blood pressure, you need to drink a cardiovascular drug as soon as possible, and then the patient needs to take a horizontal position.

You should take "Apomorphine hydrochloride" according to the doctor's prescription. Without consulting a specialist, you should not do this. 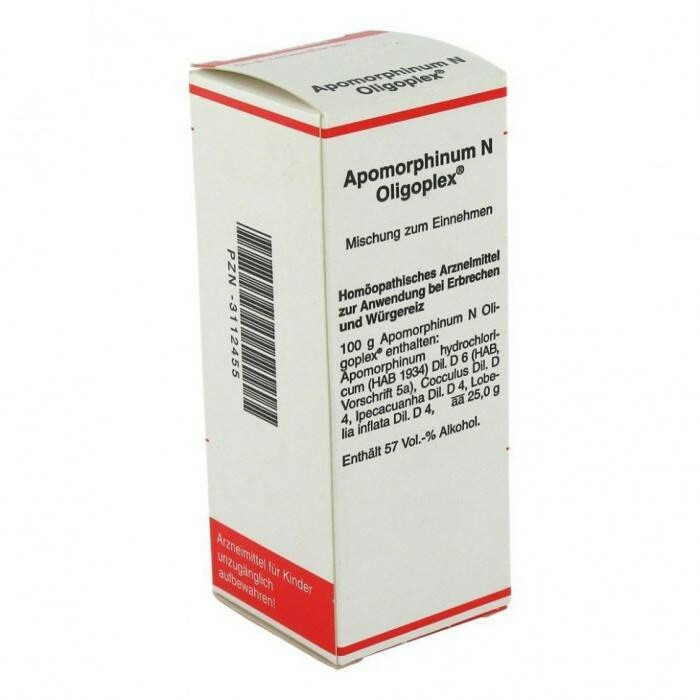 "Apomorphine hydrochloride": instructions for use

Usually the drug is prescribed in the form of a syrup:

As an emetic, the drug begins to act a few minutes after the injection, which is put directly into the fatty layer under the skin:

In the narcology "Apomorphine hydrochloride" is prescribed for getting rid of alcoholism.

In order to have a negative conditional reflex reaction to ethanol, introduce "Apomorphine" under the skin in a single dosage from 0.002 to 0.01 grams, the dose is selected individually, which can cause vomiting in the patient. After three to four minutes, the patient is allowed to consume alcohol in the amount of 30-50 milliliters.

In case of nausea, the patient is offered to drink a little alcoholic beverage, after which it is necessary to smell and rinse his mouth. When aversion to alcohol increases and the patient feels that vomiting is coming, he should drink another sip of a strong drink. As a rule, after the appearance of nausea, vomiting occurs after ten to fifteen minutes. Such procedures are carried out once or twice a day.

To get a persistent negative reaction to strong drinks( vomit), you need from twenty to thirty procedures. For therapy, as well as the prevention of alcohol withdrawal and a permanent craving for alcohol, the drug should be used as follows:

To increase absorption, it is necessary to give "Apomorphine hydrochloride" to a patient with alcoholism after ingestion, which is saturated with fats and proteins.