Flying fire is an infectious disease that is provoked by a streptococcal bacterium, producing its toxins in the layers of the dermis. In medicine it is called streptoderma. Regardless of sex and age, the symptoms of the disease are all identical. In the area of ​​the lesion, a small bubble is formed on the upper layers of the skin, filled with a liquid. After a while the process acquires an inflammatory character, and the plaque turns red, and its surface becomes rough.

In the body of each person live useful and pathogenic bacteria. Streptococcal group - this is something in between them, is positioned as conditionally-pathogenic. That is, microorganisms can live for a long time inside a person, but he does not get sick himself. However, under favorable conditions, the bacteria become more active, which leads to the development of the disease. 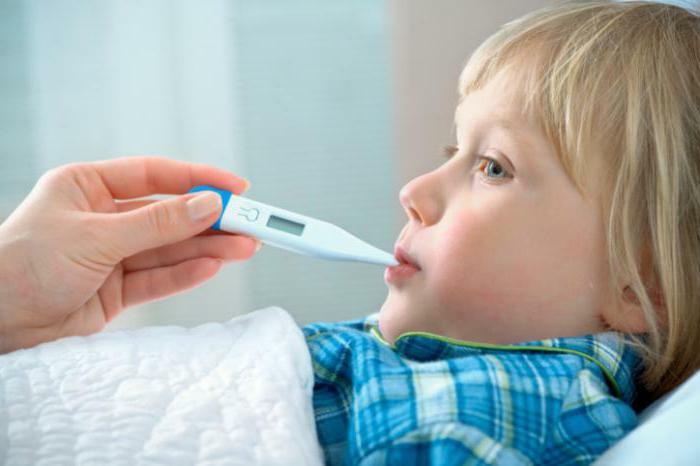 In the older age group, volatile fire occurs as a result of damage to the epithelial layer of the skin and mucous membrane. The bacterium is so active that there is a small enough injury for its penetration into the body. For example, in the place of injection, scratches or rubbing. If a person has a low level of protective function, he becomes ill, since the body can not suppress the pathogenic microflora.

Factors contributing to the development of streptodermia are:

Flying fire in representatives of the older and younger age groups also develops after close contact with a sick person or objects to which he touched.

Only a doctor can determine if the patient is suffering from streptodermia. Symptoms and treatment in children and adults are almost identical. 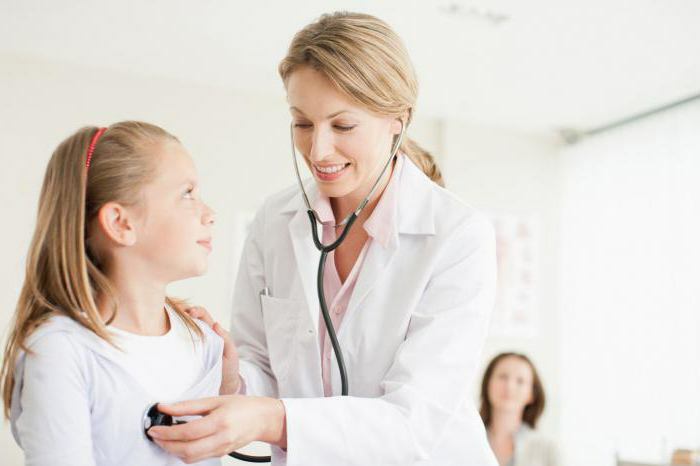 The first sign of the disease is the appearance on the skin of a small spot of pinkish color. After about 2 hours, a bubble forms on its surface, which becomes rough to the touch. During this period, it is difficult to suspect the development of a serious disease, which is due to the mild severity of symptoms.

In rare cases, itching appears on the site of the rash, and the patient's body temperature rises. After a few hours, the lymph nodes increase.

Most often affected are parts of the body, such as: face, buttocks, hands and feet. With regard to the diameter of the rashes, it can vary depending on the complexity of the process, but on average ranges from 40 to 60 millimeters.

It is not difficult to determine a volatile fire to an experienced specialist, but the characteristic spots described above help in this. To obtain detailed information about the pathogen, the doctor prescribes seeding on the microflora and resistance to antibiotics. If necessary, the patient can be assigned a general blood test, which shows the level of ESR and leukocytes.

If a child or an adult is diagnosed with a volatile fire, then it is necessary to treat it, otherwise the infection will become immune, and the patient's condition will become extremely difficult.

The necessary medications are prescribed by the attending physician, and also provides a scheme for taking medication. Basically it's antibiotics. If the disease does not turn into acute form, then the patient does not need to be in the hospital, but it should be isolated from healthy people: children are prohibited from going to kindergarten and school, and adults - educational institutions, work and places of congestion.

You can speed up the recovery process by additional measures.

After complete recovery on the places of former plaques there will be spots of whitish color. The period of full recovery depends on the complexity of the disease.