For more than a hundred years in medicine, known drugs such as barbiturates. The list of drugs containing these substances has greatly decreased recently, because it turned out that they can cause a strong dependence and serious side effects. But, despite this, so far such medicines are used in medicine, however, they can not be found in free sale. This is explained by the fact that in the middle of the 20th century there were a lot of deaths due to poisoning with barbiturates. Therefore, those to whom the doctor prescribes these drugs for treatment, you need to know what side effects they can cause. In addition, there are modern more effective and safe drugs. 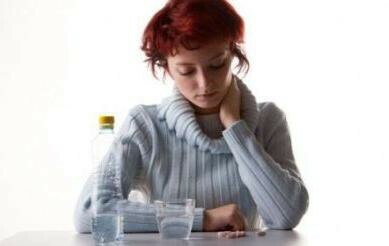 By the middle of the century, there were more than two thousand drugs known as "barbiturates".Their use in medicine was wide: from simple insomnia to anesthesia. Many people took these drugs from stress, sleep disorders or just to calm down. Some became dependent on barbiturates, which often ended in a fatal outcome. Therefore, in the 1970s, these drugs disappeared from free sale. And now only in rare cases, some barbiturates are used.

Now there are hardly more than a dozen such medicines left in use. There are several groups of barbiturates. Divided them by the duration of the action. One can distinguish such barbiturates: 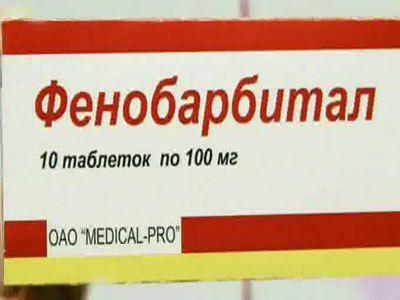 - with a short( up to 6 hours) action: "Heckobarbital", "Pentotal", "Tiamilal", "Brevital" and other drugs. They are usually used as intravenous injections, since they begin to act within a few minutes after administration.

What is the effect of barbiturates

Barbituric acid has been used in medicine, as it turned out that it affects the central nervous system of a person: it blocks contacts between nerve cells. Therefore, all these drugs have a strong sedative, anticonvulsant, a small painkiller and hypnotic effect. If you take barbiturates before anesthesia, they will strengthen its effect. 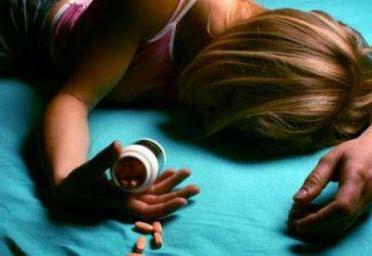 Now they are equated to drugs, as the use not only depresses the nervous system, but also causes a strong addiction. Action barbiturates can be compared with alcohol. They cause the same state of euphoria and excitement, often aggression, then a strong heavy sleep, after which a person feels depressed and willing to take the drug again. People who use drugs, barbiturates, note that they felt relaxed and calm, increased self-confidence and sociability. It is because of these effects that many become addicted to drugs. To learn it is possible under analyzes: barbiturates in urine are taped. The reason for this is that barbituric acid is excreted mainly through the kidneys.

It has long been proven that these drugs cause the strongest drug addiction, often resulting in death. But in some cases, only barbiturates can help a patient. The list of drugs used now in medicine, greatly reduced, but they can be purchased only by prescription. 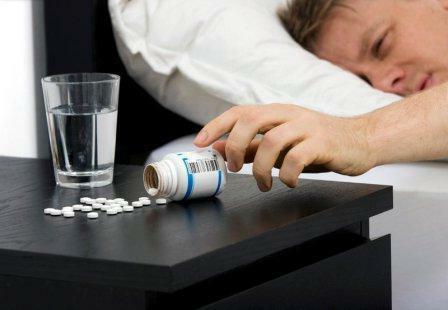 They are assigned only in extreme cases:

- to prepare the patient for anesthesia during surgery;

- in case of insomnia, when other means do not help.

Primarily used are barbiturates in epilepsy. But some elderly lonely people apply them also for calming. In medical institutions, barbiturates are used as intravenous or intramuscular injections, and for outpatient treatment tablets, capsules or suppositories may be prescribed. Some drugs are part of other medicines. For example, phenobarbital is the basis of Corvalol. A strong sleeping pills "Penobarbital" is used to execute the death penalty or euthanasia in veterinary medicine.

What causes the side effects of

Now mainly in medical institutions are used barbiturates. The list of drugs permitted for use is known only to specialists. It is very easy to poison yourself with such medications or get into dependence on them. If a person often uses barbiturates, it can be recognized by such signs: 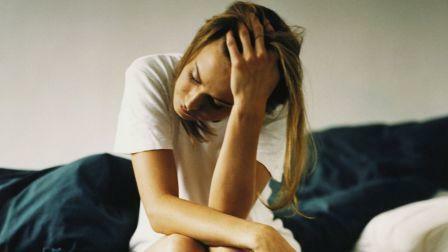 - metabolic disorders and slowing of the gastrointestinal system;

- inhibition of consciousness and violation of concentration of attention.

People who often use such drugs to calm or control insomnia, sometimes do not suspect what they are dangerous. After all, drugs like the opium are equated with barbiturates. Dependence is manifested in the need to constantly drink drugs, increasing their dose. 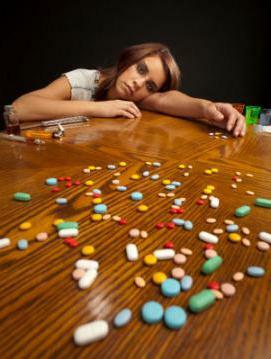 It develops already after three months of regular admission. Dependence leads to irritability, absent-mindedness, reduced concentration of attention and memory. There may be various neurological disorders: slurred speech, trembling of limbs, convulsions. After a heavy sleep caused by barbiturates, a person feels completely deformed. He has low blood pressure, he experiences severe headache and nausea to get rid of this, taking a new dose of the drug. So he becomes addicted.

Why people take these drugs

Barbiturates have become very popular since the very beginning. The list of drugs by the middle of the 20th century grew to two and a half thousand names. They were accepted by those who needed to calm down and get rid of problems, who experienced constant tension and problems with falling asleep. After it became clear that the action of barbiturates is similar to drugs, their use has greatly decreased. But even now many are dependent on them. It is believed that this is most often people who hate themselves, have lost interest in life and the need for communication. And, despite the fact that barbiturates cause oblivion, heavy sleep and lack of thoughts, they remain popular. Often because of this, people tend to take such drugs. And besides, under their action a person ceases to feel pain, experience emotions and relaxes.

The risk of using these drugs is that the drug may overdose quickly. This leads to the fact that a person falls asleep and can not wake up, because breathing gradually slows down and death begins. If barbiturates in the blood are in large quantities, and this may occur when taking the usual dose, but in the case of prolonged use of the drug, poisoning occurs. Pressure in a person drops sharply, his face turns blue, and his breathing becomes frequent and shallow. Death usually comes from paralysis of the respiratory system.

Refusal from the use of

drugs It is very difficult to get rid of barbiturate dependence. 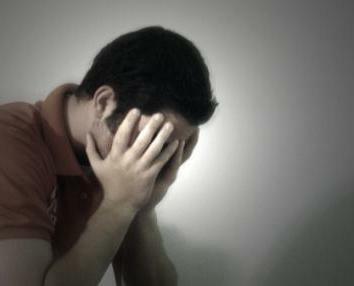 Abstinence syndrome is often stronger than with opiate addiction. Already a couple of days after stopping the medication, a person feels anxiety, nausea, insomnia and seizures. There may be epileptic seizures, bronchospasm or coma. This often leads to death. There are also psychological disorders: a person can not think clearly, there are suicidal tendencies. Therefore, such dependence is treated only in a medical institution under the supervision of a doctor.

What can replace barbiturates

Recently, less and less often such drugs have been used. In many countries, barbiturates are generally prohibited. In what medicines they are used, not everyone knows, so you need to read the composition carefully in the instructions. And to get rid of insomnia and stress, safer drugs are now being used, which very rarely cause dependence. Most often this is "Lorazepam", "Diazepam", "Librium" and others. Even more safe are Novo Passit, Glicin, Zelenin Drops and other homeopathic remedies. An alternative to chemical agents may be herbal decoctions of mint or motherwort, aromatherapy, acupuncture or lifestyle modification.