How to choose a Russian analogue of "Lotserila"?

The antifungal agent "Loceril" is intended for the treatment of nail plates. Unfortunately, not all patients can afford this expensive medication. If necessary, you can pick up a Russian analogue of "Loceril", which will have the same powerful therapeutic effect. Let us consider in more detail the features of the original tool and the effectiveness of more accessible substitutes.

Fungus of the nail plates is an insidious disease that does not always respond well to antimycotic therapy. To cope with the disease, it is important not only to start treatment in time, but also to choose the right drug. Experts consider "Lotseril" to be one of the best antifungal medicines. 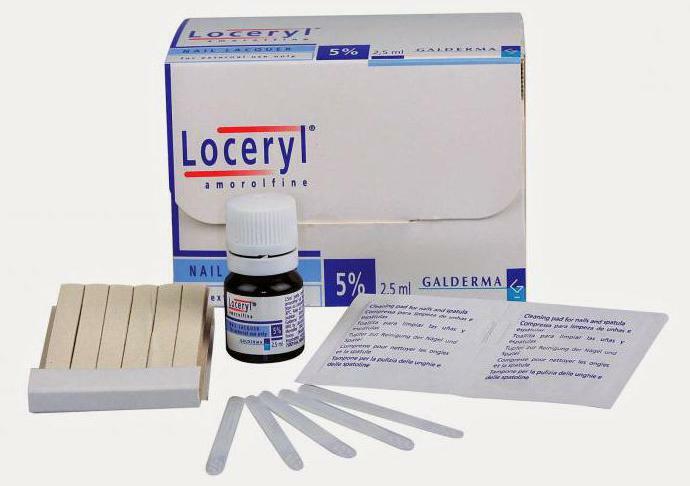 Analogues - cheap substitutes for the original - can be both imported and domestic. However, not everyone cope with fungal disease as effectively as "Loceril".The drug is produced by a French pharmaceutical company in the form of a varnish and a solution. They are applied directly to the nail plates affected by the fungus.

As an active component in the drug used amorolfin - a substance that has antimicrobial and fungicidal properties. The component is capable of destroying pathogenic microorganisms at the cellular level and preventing the destruction of the nail plate.

Doctors warn that coping with onychomycosis is much easier when the disease is at an early stage. If therapy is not started in time, some drugs for topical application will not be enough. Lacer "Loceril" will help not only remove the fungus, but also hide the unaesthetic appearance of the nail. The active substance penetrates into the hearth and causes the death of the pathogen. The healing effect after application remains throughout the day. 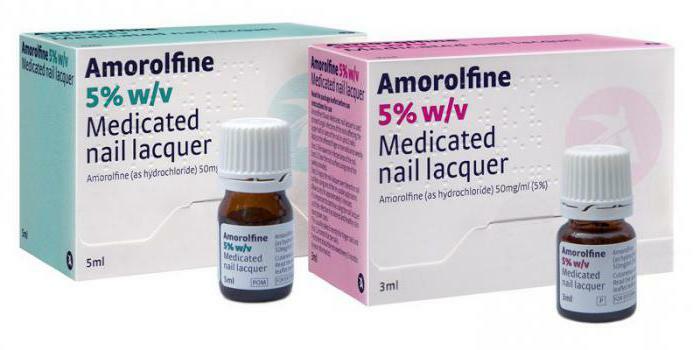 The preparatory stage is the removal of the affected nail plate. This can be done using the nail file, which is attached to the drug. After that, the nail plate is degreased. After doing all the manipulations, it is necessary to apply the varnish "Loceril".

Analogues of the drug in the form of a varnish can have another active substance, but the therapeutic effect will be the most similar. Use these drugs is necessary until the complete regeneration of the nail plate. Do not use cosmetic nail polishes during the treatment. Substitutes can also be produced in the form of ointments and creams.

Which is better - import or Russian equivalent of "Lotserila"?

The drug for the treatment of onychomycosis is selected depending on the type of pathogen. Therefore, it is unlikely to cope with the disease independently. If there are certain indications, the doctor can prescribe an expensive antimycotic drug "Loceril".Analogues cheap and not less effective are not always popular. However, it is worth to ask the specialist what can replace the imported medicine. 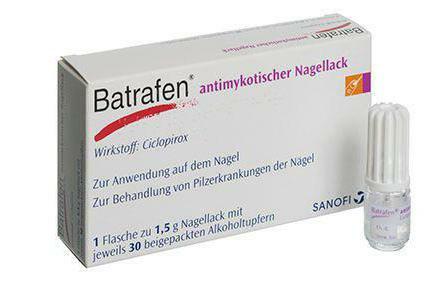 When searching for an analogue, attention should be paid to the following preparations:

Antimycotics Binafin is a popular Russian analogue of Lotseril. Despite the fact that it contains another active substance( terbinafine), the therapeutic effect of the drug is no less pronounced. Terbinafine has a wide range of effects and can be used in the treatment of various types of fungi. 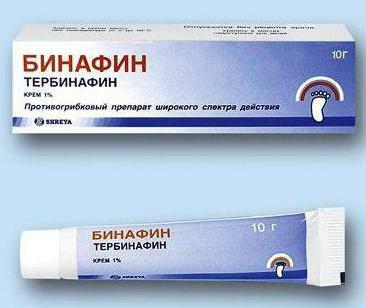 "Binafin" is available in the form of a cream and tablets for oral administration. The external agent can be used as an analogue of "Loceril" for nails with onychomycosis. The cream will be effective in dermatomycosis, multi-colored lichen, candidamycosis. The cost of the drug is 250-280 rubles.

The Russian product "Demicten" is produced in the form of a varnish and has natural ingredients as a part. It is recommended to use more for prevention than for the treatment of onychomycosis.

Another Russian analogue of "Lotserila" is the drug "Fungoterbine".The agent can be purchased in the form of tablets, a spray and an ointment. The main active ingredient is terbinafine hydrochloride. A wide range of antifungal action allows the use of the drug for the treatment of dermatophytes, dimorphic, yeast-like and moldy fungi.