Sympathetic nerve trunk is one of the components of the nervous peripheral part of the sympathetic system.

According to the structure of the sympathetic trunk( Truncus sympathicus), it is paired and represents nodes that are connected to each other via sympathetic fibers. The data of education are located on the sides of the spinal column on its entire length. 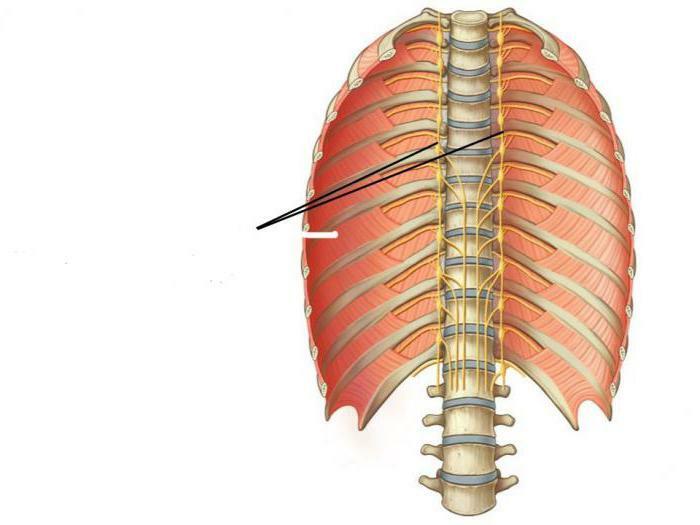 Any of the nodes of the sympathetic trunk is a clump of vegetative neurons that switch the preganglionic fibers( most of them) that come out of the spinal cord, forming the connecting white branches.

The above-described fibers contact the cells of the corresponding node or go in the interstitial branches to the lower or upper sympathetic trunk node.

There are connective white branches in the upper lumbar and thoracic areas. In the sacral, inferior lumbar and cervical nodes, branches of this type are absent.

In addition to the white branches, the connecting gray branches are also distinguished, which consist in most of the sympathetic postganglionic fibers and bind the spinal nerves to the nodes of the trunk. Such branches go to each of the spinal nerves, moving away from each of the nodes of the sympathetic trunk. As part of the nerves they are sent to innervated organs( glands, smooth and striated muscles).

As part of the sympathetic trunk( anatomy), the following departments are conventionally distinguished:

In accordance with the departments of the sympathetic trunk and its constituent ganglia and nerves, several functions of this anatomical formation can be distinguished: 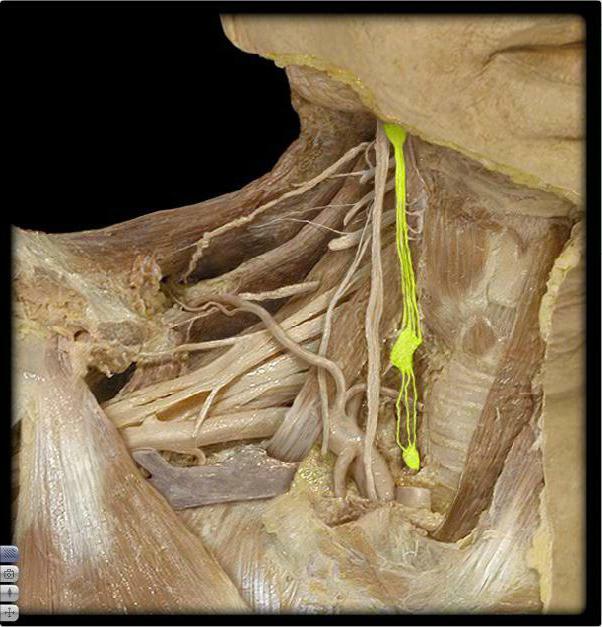 Neck section of the sympathetic trunk

Three nodes are present in the cervical region: lower, middle and upper. More details each of them will be considered further.

Formation of a spindle shape in dimensions of 20 * 5 mm. It is located on 2-3 cervical vertebrae( their lateral outgrowths) under the pre-invertebrate fascia. 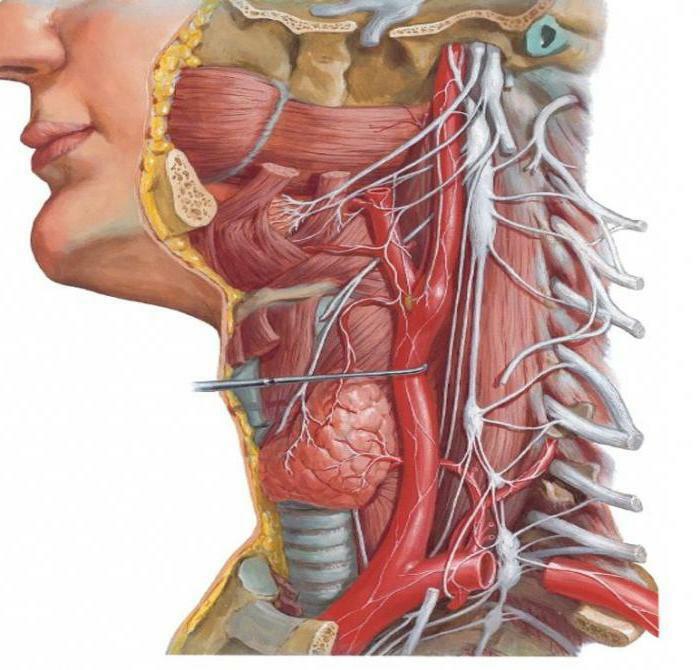 The seven main branches branch away from the node, which carry postganglionic fibers, innervating the organs of the neck and head: 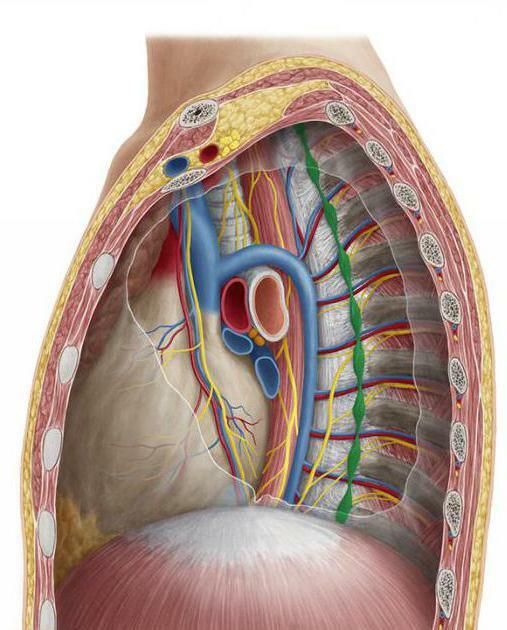 Size education 2 * 2 mm, located at level 4 of the cervical vertebra, at the point where the common carotid and lower thyroid arteries intersect. This node gives rise to four types of branches: 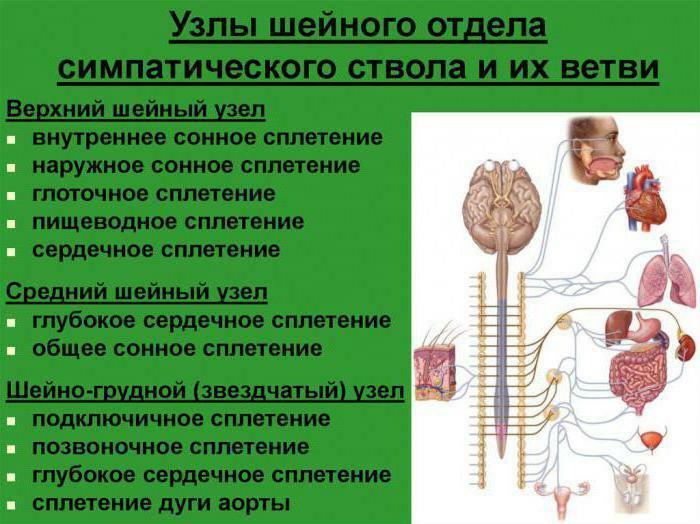 Education is located behind the vertebral column and above the subclavian arteries. In rare cases, it combines with the first sympathetic breast node and is then called the stellate( cervicothoracic) node. The lower node gives rise to six branches:

The thoracic sympathetic trunk includes the ganglia thoracica( nodular nodes) - the nervous formations of the triangular shape that lie on the costal necks from the sides of the thoracic vertebrae, under the intrathoracic fascia and the parietal pleura. 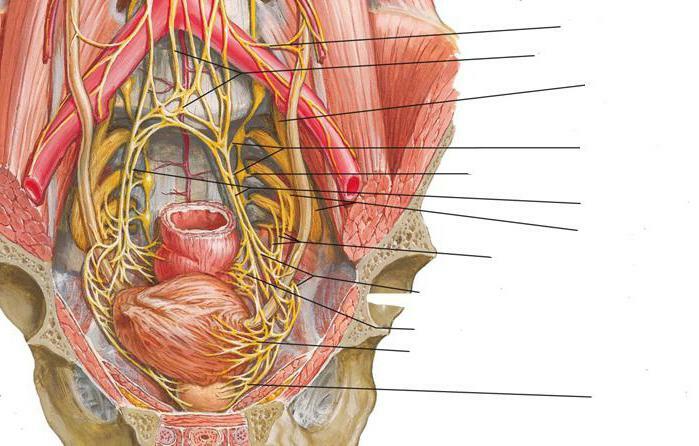 From the thoracic ganglia, there are 6 major groups of branches:

Lumbar section of the

Lumbar ganglia of the sympathetic trunk is nothing more than a continuation of the chain of ganglia of the thoracic region. The lumbar division includes 4 nodes that are located on both sides of the spine on the inner edge of the large lumbar muscle. On the right side, the nodes are visualized to the outside of the vena cava inferior, and to the left - outside of the aorta. 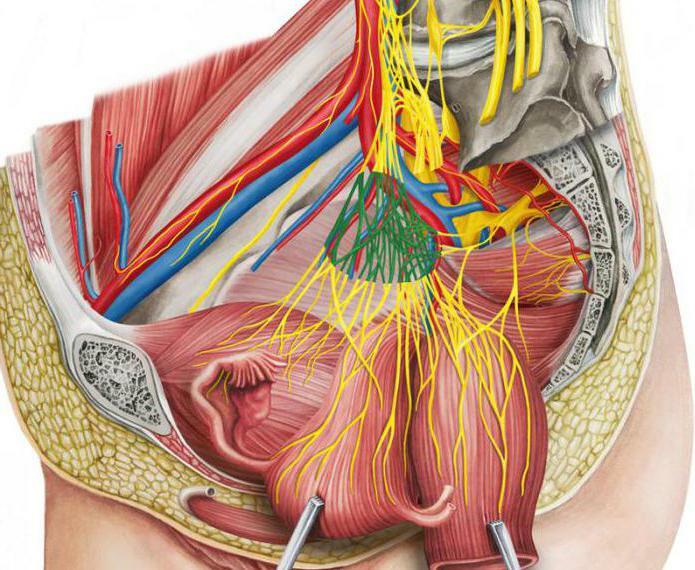 The branches of the lumbar sympathetic trunk are:

The lowest part( according to the topography of the sympathetic trunk) is the sacral section, which consists of one unpaired coccygeal node and four paired sacral ganglia. The nodes are slightly medial to the sacral anterior orifices.

There are several branches of the sacral segment of the sympathetic trunk: