Is it possible to pull hair out of a mole? Why from a birthmark hair grows

Very many people, especially women, care about when a mole with hair appears on the face. And here some even believe that this is a mystical sign. In addition, most of us do not know why such formations appear, and how to get rid of them. And earlier it was generally believed that people with such marks - envoys from hell. Therefore, they were executed at the stake. But after a while, women began to believe that such formations can be classified as ornaments, and even painted them on the face. But one thing - a birthmark is beautiful, accurate, and another - when it starts to appear vegetation. Then the question arises: is it possible to pull hair out of a mole? Now we'll figure it out.

And is it worth worrying if hair grows on the mole? As it became known recently, birthmarks are neoplasms, which under the influence of some factors can develop into a malignant tumor. 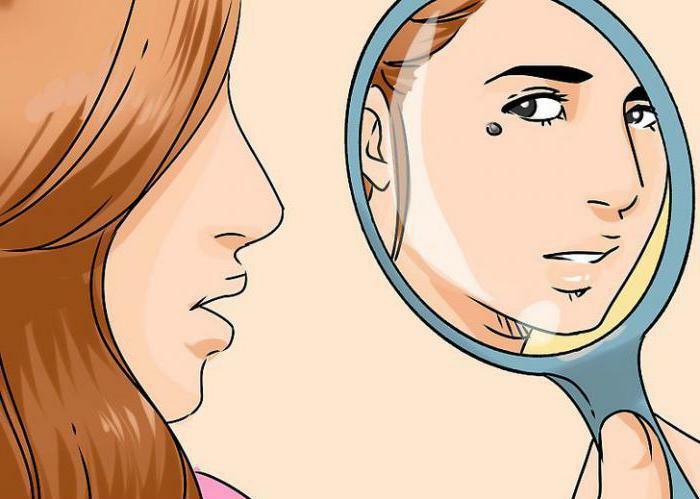 And if you really touch this education, you can bring an infection and only hurt yourself. There are many cases where a normal mole developed into a tumor. Most people care that such birthmarks can be large, bulging, hurt or grow hair on them.

What should I do if my hair grows out of a mole? What does it mean? In fact, this is not a problem, and one should not worry. It is necessary to know that on the moles, which degenerate into a tumor, the hairs do not grow. 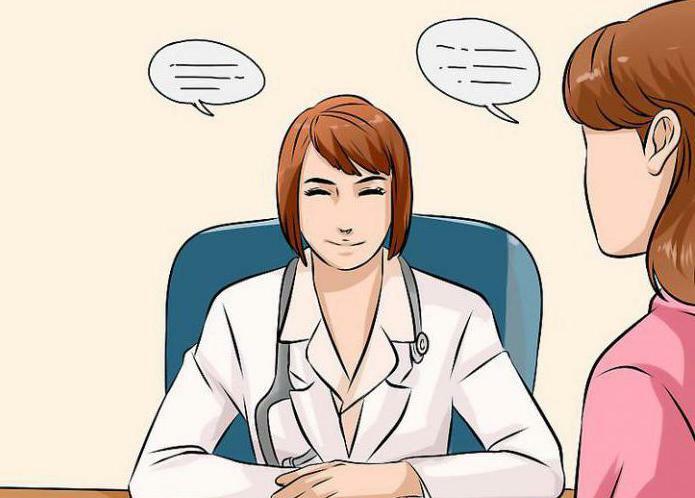 And, according to scientists, such formations on the body are not dangerous. Their only drawback is unaesthetic. The reason that hair grows on the birthmark is precisely in this area there is more quantity of hair follicles.

Is it possible to pull hair out of a mole? People who have hair on their birthmark, try not to touch or remove them. After all, they are afraid of doing harm to themselves. But do not worry. There are ways that you can remove such hairs. If this is done at home, it is best not to pull it out with tweezers, but carefully cut it off, so that it can not be seen. And it does not hurt, but will help get rid of annoying vegetation for a while. It should not be considered that the presence of hairs is a sign of serious pathologies in the body or on the skin. But according to the latest data, you can do an operation to remove hair on the mole.

Before proceeding with the removal of hairs on the birthmark, it is necessary to undergo a survey, with the help of which it will be possible to say whether it is possible to act on bulbs of undesirable vegetation. 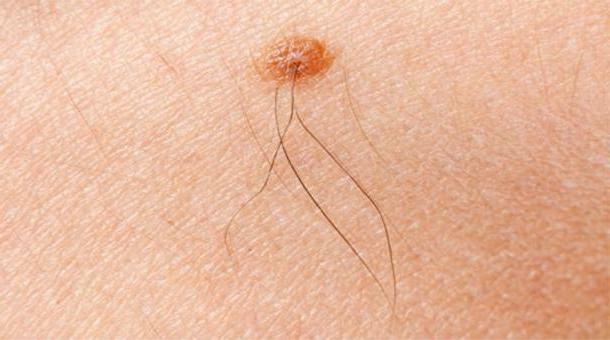 In the event that when removing hairs the mole begins to change, ache, drain, it is necessary to consult a doctor as soon as possible. Therefore, as already mentioned above, you need to consult with your doctor before you start removing hairs. Thus you can avoid unpleasant consequences.

Reasons for the appearance of

How does it appear? And why does a hair grow out of a mole?

In case a person on his body has discovered a new spot on which vegetation appears, the thought immediately arises: is it possible to pull hair out of a mole? 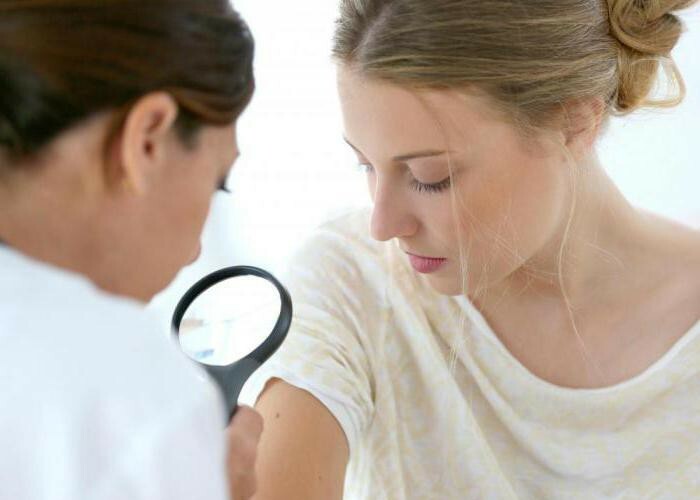 Before proceeding with the removal, it is necessary to pay attention to the newly formed stain.

When a person with a problem turns to a doctor with a question whether it is possible to pull the hair out of a mole, he responds that one can resort only to trimming or special methods of removal.

And what should not be done to get rid of unwanted hair on the mole? 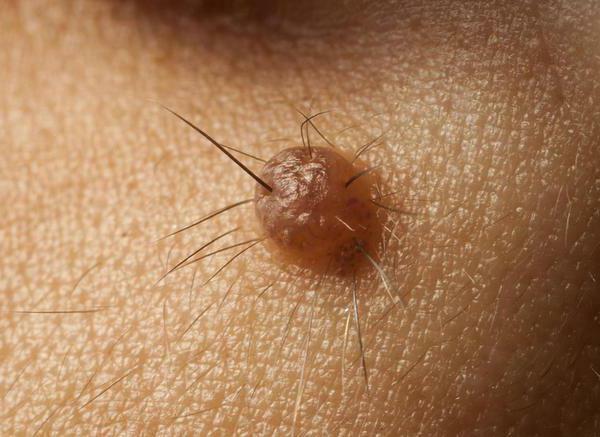 What if the birthmark appeared on the head?

When a mole on the head appears, its development is determined by where it is located and what color it has. In this case, you must very carefully behave with this education on your head, especially when combing and going to the hairdresser. If one is careful, then such a mole will not be dangerous.

But not always such formations are small and do not interfere with their possessor. In the event that a cosmetic problem occurs, it is best to immediately remove the formation, so as not to provoke the development of cancer cells. 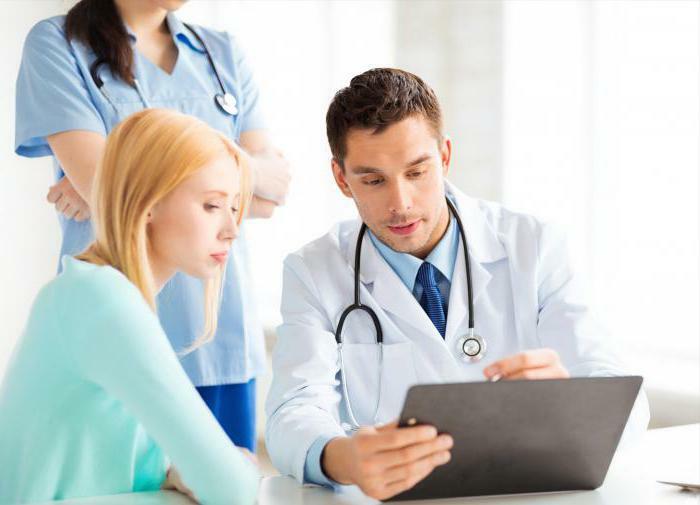 Adult people can cope with difficulties on their own. But special attention should be paid to the problem when a birthmark appears on the child's head. Again, you need to look at the shape of the baby. If the mole is flat, this is not a soil for concern. But the best way to teach your child to handle this spot correctly is not to scratch or scratch. And if the mole has a convex shape, it is best to remove it immediately.

Now you know why hair from a mole grows. We also talked about the removal of vegetation on it. We considered both permitted and forbidden methods. In any case, before any procedures, consult a qualified specialist.