From the ancient Greek "coma" is translated as "deep sleep".When a person is in a coma, the nervous system is depressed. This is very dangerous, because this process is progressing and possible the failure of vital organs, for example, respiratory activity may stop. Being in a state of coma, a person ceases to react to external stimuli and the surrounding world, he may have no reflexes. 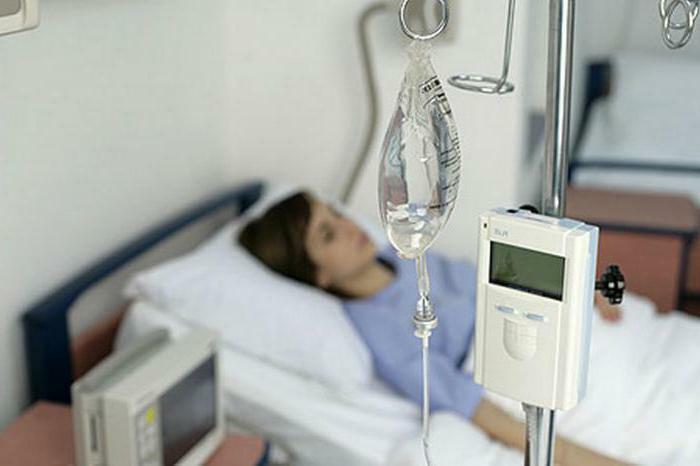 By classifying one in terms of its depth, the following types of such state can be distinguished:

In this article, we will examine in more detail the state of a person who is in a coma of the penultimate degree.

Coma 3 degrees. The chances of survival

This is a very dangerous condition for human life, in which the body can not function independently. Therefore, how long the unconscious state will last is impossible to predict. Everything depends on the body itself, on the degree of damage to the brain, and on the age of the person. Quitting the coma is rather difficult, as a rule, only about 4% of people are able to overcome this barrier. At the same time, even if the person has recovered, most likely, he will remain an invalid.

In case of being in a coma of the third degree and returning to consciousness, the recovery process will be very long, especially after such serious complications. As a rule, people learn to speak again, sit, read, walk. Rehabilitation period can take quite a long time: from several months to several years. 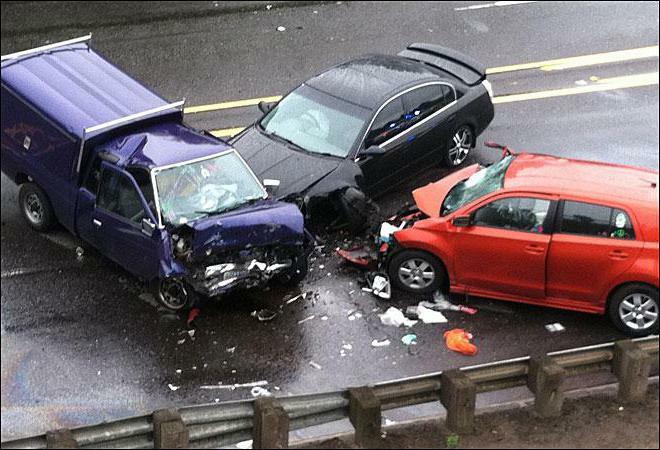 According to studies, if in the first 24 hours after the onset of coma, a person does not feel external stimuli and pain, and pupils do not react to light, then such a patient will die. However, if there is at least one reaction, then the prognosis is more favorable for recovery. It is worth noting that the huge role played by the health of all organs and the age of the patient, who had coma 3 degrees.

Survival chances after the accident

About thirty thousand people a year die as a result of an accident and three hundred thousand become their victims. Many of them get disability as a result. One of the most common consequences of an accident is a traumatic brain injury, which often becomes the cause of confluence in a coma.

In the event that after an accident for human life, its hardware maintenance is necessary, and the patient himself has no reflexes and does not react to pain and other irritants, a coma of grade 3 is diagnosed. The chances of survival after the accident that led to such a state are negligible. The prognosis for such patients is disappointing, but there is still a chance for a return to life. Everything depends on the degree of brain trauma caused by an accident.

If a coma of grade 3 is diagnosed, the chances of survival depend on the following factors:

Probability of survival after a stroke

Stroke is a violation of the blood supply to the brain. It happens for two reasons. The first - a blockage of blood vessels in the brain, the second - a hemorrhage in the brain.

One of the consequences of cerebrovascular accident is coma( apoplectiform coma).In case of hemorrhage, a coma of the third degree may occur. The chances of survival after a stroke are directly related to age and the extent of the damage. Signs of the onset of such a condition:

The duration of a coma depends on a number of factors:

Such state has the distinctive signs:

As a rule, the prognosis for an exit from a coma of the third degree unfavorable in connection with absence of the vital signs.

Probability of survival after a coma of a newborn

A child may fall into a coma in the event of a deep central nervous system disorder that is accompanied by loss of consciousness. The following pathological conditions serve as the cause for the development of coma in a child: renal and hepatic insufficiency, meningoencephalitis, brain tumor and trauma, diabetes mellitus, violation of water-electrolyte balance, cerebral hemorrhage, hypoxia during childbirth and hypovolemia.

Newborns are much easier to fall into a coma. It is very scary when a coma of grade 3 is diagnosed. The child has better chances of survival than older people. This is due to the characteristics of the child's body. 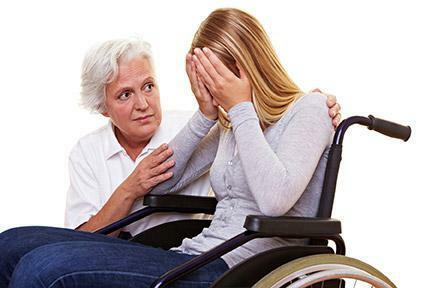 In the case when there comes a coma of grade 3, there are chances of survival in a newborn, but, unfortunately, very small. If the baby manages to get out of a serious condition, serious complications or disability are possible. At the same time, one should not forget about the percentage of children, albeit small, who managed to cope with this without any consequences.

Consequences of a coma condition

The longer an unconscious state lasts, the harder it will be to get out of it and recover. It can take place in all different coma 3 degrees. Consequences, as a rule, depend on the degree of brain damage, the term in the unconscious state, the causes that led to coma, the health of organs and age. The younger the organism, the higher the chances of a favorable outcome. However, doctors rarely make a prognosis for recovery, since such patients are very difficult.

Despite the fact that newborns can easily get out of the state of coma, the consequences can be the most sad. Doctors immediately warn relatives how dangerous the coma of the 3rd degree. There are chances for survival, of course, but a person can remain a "plant" and never learn to swallow, blink, sit and walk. 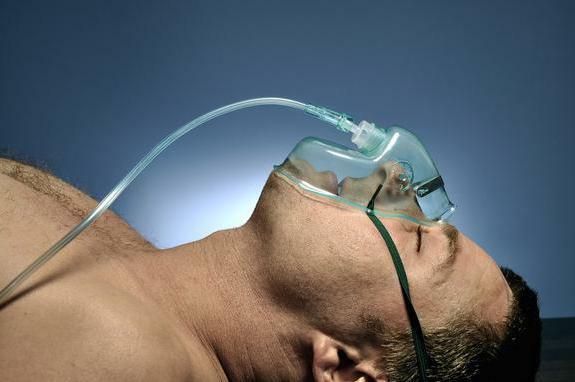 For an adult, prolonged stay in a coma is fraught with the development of amnesia, the inability to move and speak, eat and defecate on your own. On rehabilitation after a deep coma can go from a week to several years. At the same time, restoration may not occur, and a person will remain in the vegetative state for the rest of his life, when one can only sleep and breathe by himself, without reacting in any way to what is happening.

Statistics show that the chance of a full recovery is extremely small, but such events happen. Most often, a fatal outcome is possible, or in case of withdrawal from a coma - a severe form of disability.

The main complication after an experienced coma is a violation of the regulatory functions of the central nervous system. Subsequently, often there is vomiting, which can get into the respiratory tract, and stagnation of urine, which is fraught with rupture of the bladder. Complications concern the brain. Often coma leads to breathing disorders, pulmonary edema and cardiac arrest. Often, these complications lead to biological death.

Feasibility of maintaining the functions of the body

Modern medicine allows you to artificially support the life of the body long enough, but often the question arises about the appropriateness of these activities. Such a deemma arises for relatives when they are informed that the brain cells have died, that is, actually the person himself. Often a decision is made to disconnect from artificial life support.