The drug "Ritalin" is what?

Such conditions as constant fatigue and loss of strength, experienced almost everything. Most often they occur in people who lead an active life. Chronic fatigue worries those who are at work all the time, engaged in mental and physical labor. In some cases, the decline of strength begins to torment the person constantly and does not pass even after rest. People who can not overcome fatigue on their own, are forced to seek medical help. With a confirmed diagnosis, they prescribe the drug Ritalin. This drug is popular in many foreign countries. Nevertheless, in the post-Soviet space this medication is practically not found. 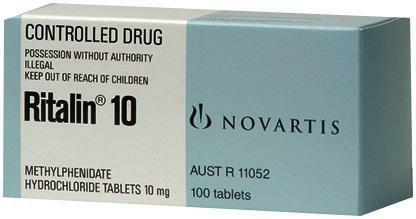 The drug "Ritalin" - is that for a medicine?

This drug causes a lot of controversy among doctors around the world. Therefore, in some countries it is prohibited. According to US researchers, the drug has a positive effect on patients with hyperactivity disorder and lack of attention, so it is often recommended for treatment.

The drug Ritalin is a drug that belongs to the group of psychostimulants. This medication was synthesized in the 40s of the last century. It was widely used in children with hyperdynamic syndrome, that is, excessive activity. In the 90s, ADHD was recognized in medicine as an independent disease. Therefore, the medicine was often prescribed to children. Unfortunately, the drug was not always used for its intended purpose. In particular, it began to be used by healthy children through the fault of parents or caregivers of children's institutions, who could not cope with disobedience. In addition, there is evidence that the drug is addictive and is not used for the intended purpose and among the adult population( as an exciting drug substance).In Russia, this drug is a prohibited drug.

The main active substance is methylphenidate. Ritalin is one of the trade names of the drug. 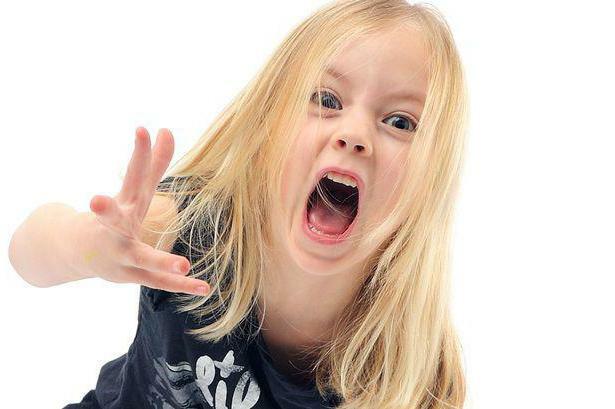 The main indication for the use of the drug "Ritalin" refers to attention deficit hyperactivity disorder. Most often this condition is observed in children, but it is also not excluded from the adult population. This syndrome means the inability to concentrate on a certain occupation, to sit still, restlessness. To achieve better attention, remain alert and reduce fatigue, apply the drug "Ritalin".The action of the medication is based on the activation of the central nervous system. In addition, the drug has a number of other indications for use:

Also, the drug "Ritalin" is used in the treatment of antipsychotic drugs, as they have a depressant effect on the central nervous system. 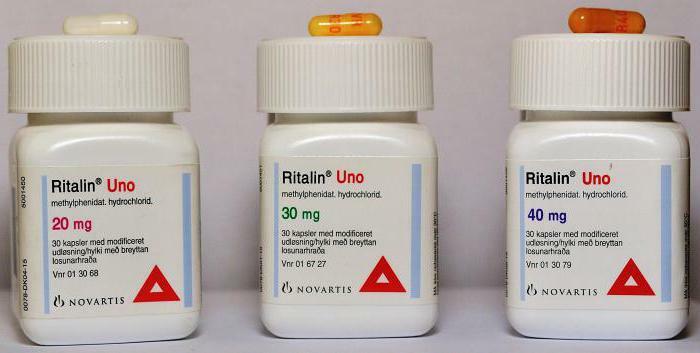 Side effects and contraindications to the use of

The most common side effects are insomnia and anxiety. Also, in some patients, allergic manifestations are possible with the use of the drug( Quincke's edema, anaphylactic shock, urticaria).From the side of the digestive tract, medication can cause pain in the abdomen, nausea, in rare cases - vomiting. With prolonged use, the drug may have a negative effect on the performance of the cardiovascular system. Among the side effects distinguish the change in blood pressure( often an increase), a violation of the heart rate( tachy, less often - bradycardia).Some patients experience headaches, psychoses and neuroses. In rare cases, the drug causes hair loss, anorexia and growth retardation in children.

Contraindications for the use of medicines include pregnancy and lactation period, children under 6 years. Due to possible side effects, the drug is prohibited for patients with arterial hypertension, rhythm disturbances and conduction of the heart. It can not be used for liver and kidney failure.

Instruction for the use of

The form of the drug "Ritalin" - a tablet of white or yellow. Since the drug refers to substances acting on the central nervous system, the dosage should be selected individually for each patient. Most often start with 5 mg 2-3 times a day. Gradually you can increase the dose. 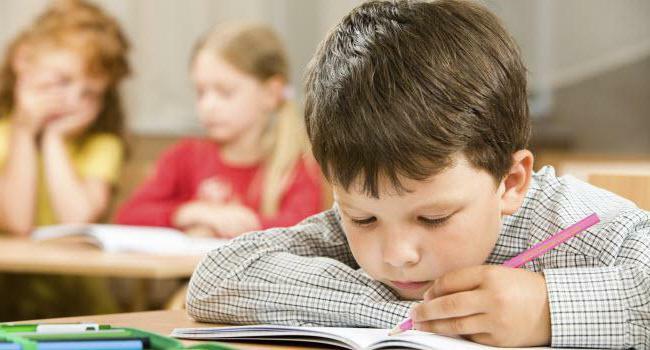 The drug Ritalin: feedback from

In connection with the exciting effect on the central nervous system, the opinions of doctors on the drug diverge. Despite this, the parents of patients with ADHD, note the positive effect of treatment. Side effects are very rare. The adult population, suffering from chronic fatigue, also responds positively to the drug. Nevertheless, do not forget that prolonged use of the medication is undesirable and can lead to serious consequences.