Drug "Scopolamine hydrobromide": properties, indications and contraindications for use

"Scopolamine hydrobromide" is a medicine that is widely used in modern medicine. But, of course, patients are interested in additional information, in particular, the properties of the drug, indications and contraindications to the treatment, etc.

The drug "Scopolamine hydrobromide": prescription, composition and form of release 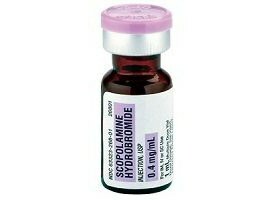 To begin with, it is necessary to understand the composition of the drug."Scopolamine hydrobromide"( a recipe in Latin - Scopolaminum Hydrobromicum) is a transparent colorless crystals. Of course, it can often be seen in the form of a crushed crystalline powder with a characteristic bitter aftertaste. The substance is readily soluble in alcohol and water. By the way, this compound belongs to the group of alkaloids - it is obtained from the same plants as atropine - it is bleached, scopolia, belladonna, dope.

In the pharmacy it can be purchased in powder form. But more often the drug is used in the form of 0.05% solution - it is sold in glass ampoules of 1 ml. There are bottles of 5 or 10 ml - this solution contains methyl cellulose. Ampoules( or vials) should be stored in a cool place, in which direct sunlight does not fall. Shelf life - 5 years from the date of manufacture. 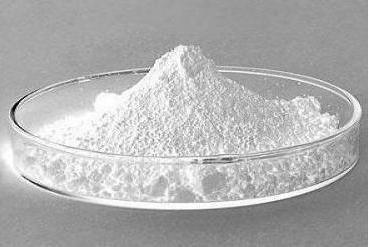 Scopolamine hydrobromide has an effect mechanism similar to atropine - it is active against cholinergic systems. For example, a patient after taking medication has a temporary paralysis of accommodation, increased frequency of heartbeats, a decrease in glandular secretion, as well as dilated pupils and relaxation of smooth muscles.

But on the central nervous system, it acts differently, partly inhibiting its activity. Scopolamine inhibits the transmission of nerve impulses that come from the pyramidal tract to the motor structures in the spinal cord. In addition, the agent blocks cholinergic receptors in the reticular formation. That's why the drug has a sedative( sedative) and hypnotic effect on the human body - decreases motor activity. By the way, one of the features of this substance is that after taking, as a rule, there is short-term amnesia - a person practically does not remember what happened.

When is the drug used? Indications 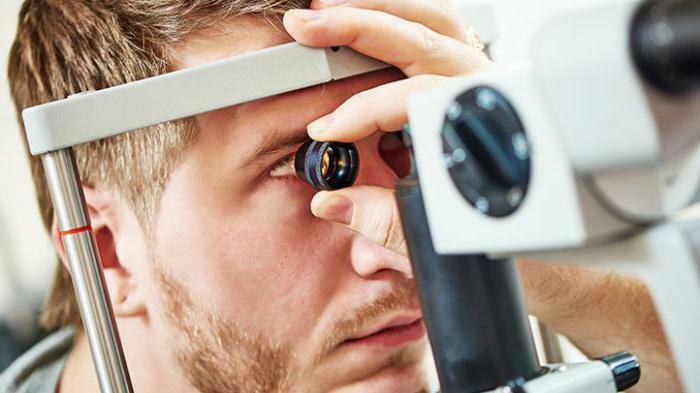 This drug is used in many branches of medicine:

The application of "scopolamine hydrobromide" helps to cope with a lot of problems. However, it can only be assigned by the attending physician after making an anamnesis and obtaining all the diagnostic data.

The drug "Scopolamine hydrobromide": instructions for use 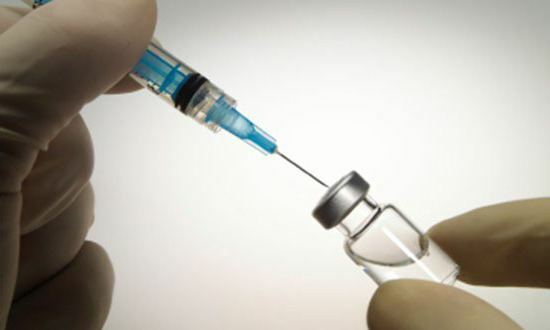 As mentioned, the drug is released in the form of a solution - it is injected either under the skin or intramuscularly. The therapeutic dose of the drug( when it comes to subcutaneous injection) ranges from 0.0002 to 0.0005 g scopolamine. Typically, patients are assigned 0.5 or 1 ml of 0.05% solution - injections are carried out two or three times a day.

When it comes to eye drops, patients are prescribed 1-2 drops in each eye. The procedure should be repeated 1-2 times a day, using a 0.25% solution. It should be understood that this potent drug and its unauthorized, unskillful application can lead to extremely dangerous problems. Only a doctor can prescribe a drug, prescribe a prescription, determine the dosage and duration of treatment.

Are there any restrictions and contraindications?

Is it advisable for all categories of people to prescribe the drug "Scopolamine hydrobromide"?In fact, the drug has some limitations. It can not be administered to patients who have organic diseases of the cardiovascular system.

To the list of contraindications also include diabetes and glaucoma. Do not use medicine to treat patients suffering from thyroid disease, in particular hyperthyroidism. Men with hypertrophy of the prostate this solution can also do harm. Application in the elderly is possible, but it should be done very carefully. 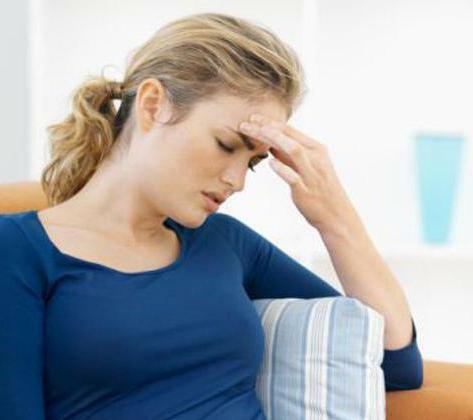 Therapy According to statistics, this drug in most cases is well tolerated. Nevertheless, some patients develop side effects. For example, there may be a disruption in the accommodation of the lens and persistent dilatation of the pupils, which affects the sensitivity to light and visual acuity.

Some patients complain of tachycardia, a palpitating palpitation. Side reactions include also dizziness, dry mouth and problems with urination. Sometimes with improperly selected doses, the medicine acts excitantly - the person becomes more nervous, delusions and hallucinations appear. Certainly, at occurrence of the above described disorders it is necessary to address to the attending physician as development of complications is possible.