Institute of Gerontology of Kyiv: study of aging and treatment of "elderly" diseases

A person has always wondered why aging of an organism takes place and how to slow down this process. The first studies in this field of medicine began in different countries for a long time, and Ukraine was no exception. In its capital is located the excellent institute of gerontology named after D. F. Chebotarev.

The Institute of Gerontology in Kiev employs about six hundred people, including more than a hundred scientists, thirty-three doctors of sciences, forty-four candidates of sciences and twelve professors. The scientific base of the institution is quite powerful. 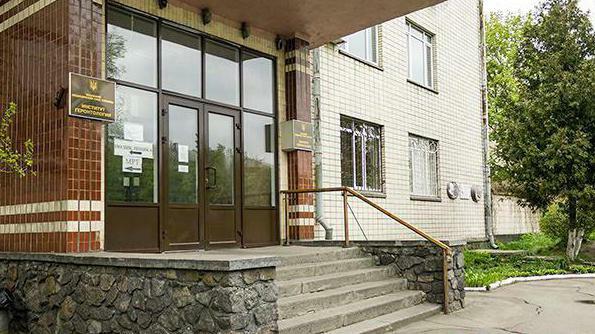 The Institute of Gerontology in Kiev is located on Kurenivka, which is one of the most picturesque corners of the city. It was founded in May 1958, and initially it was the Institute of Gerontology and Experimental Pathology of the USSR.This institution was located exactly in the capital of Ukraine because this country played and plays an important role in the development of gerontology. In Ukraine, also worked famous I. Mechnikov( Mechnikov clinic is located in the city of Dnepropetrovsk).

In 1938 AA Bogomolets, who was the President of the Academy of Sciences of Ukraine, held one of the first world conferences devoted to longevity and aging.

The first director of the institute and its founder was a student of Bogomolets - the famous pathophysiologist M. M. Gorev. Beginning in 1961, DF Chebotarev, who is a broad-profile clinician, became head of the leadership. Further, since 1988, the head of the institute was his pupil V. V. Bezrukov, specializing in the physiology of aging of the body and the gerontology of the social. 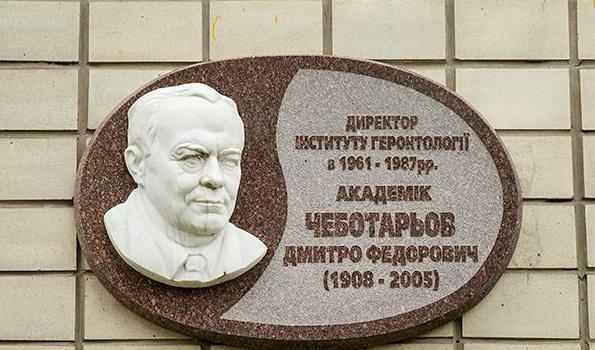 Directions of the scientific activity of the Institute

The scientific activity of the Institute of Gerontology in Kiev is divided into three main directions: 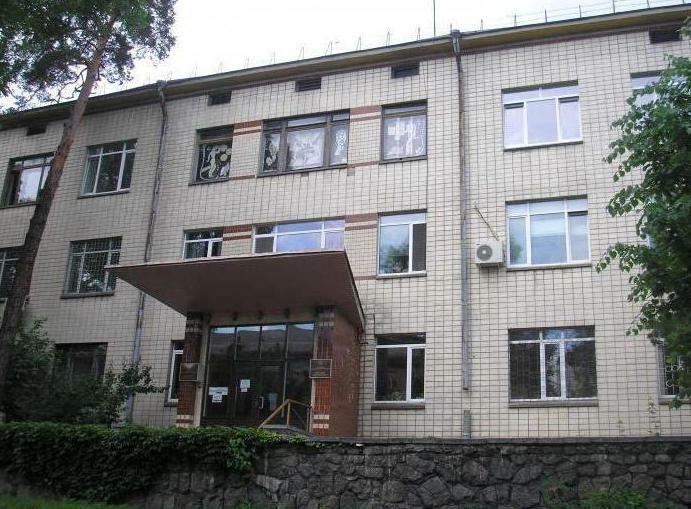 Clinic of the Institute and its activities

The Institute of Gerontology in Kiev, specifically in the clinic, provides treatment, diagnosis and rehabilitation of elderly people with diseases such as hypertension, coronary heart disease, obstructive pulmonary emphysema and chronic bronchitis, osteoporosis, osteochondrosis, diseasesjoints, circulatory disorders of the brain, Parkinson's disease and others. Here, the methods of diagnosing and preventing rapid aging of the organism are developed and introduced into the practice of health care. Attention is being paid to the development of non-drug treatment methods for elderly and elderly people. 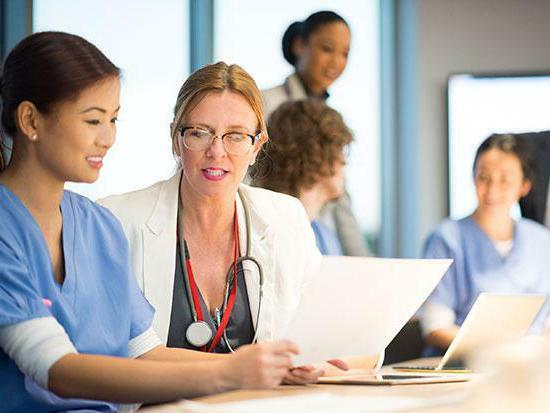 What are the specialists taking in the clinic?

Reviews about the Institute of Gerontology in Kiev indicate that high-level specialists work there. A total of 65 doctors work in the clinic and polyclinic, including 7 candidates of science. Every year, the clinic is treated by about three and a half thousand people, and the polyclinic is examined about fourteen thousand people.

The reception is conducted by such specialists as:

Also, if necessary, patients are given ECG.

Surely, someday you will want to make an appointment with the Institute of Gerontology in Kiev. Contacts of this institution located at: Kiev, ul. Vyshgorodskaya, 67, can be found on the official website of the institute.

We are sure that it is here that a drug against aging will be invented, and the person's life expectancy will really increase. We wish you and your family good health and long life!