Calcium citrate with vitamin D is often presented in the form of tablets of light gray or white. They are released in the form of a flat cylinder with a strip in the center. Also on the finished product you can see the notch and chamfer. Consistency is uniform, small inclusions are possible.

Composition per one tablet:

Produced in a solid form and listed in the pharmacological group of combined vitamins. On calcemin, the price does not exceed 300 rubles.

A complex agent involved in regulating the exchange of calcium and phosphorus in the body. Replenishes the lack of vitamin D, performing important functions in the regulation of nerve conduction and muscle contraction. Acts as an element of the hematopoiesis mechanism, takes part in the formation of bone tissue, dental mineralization, and also maintenance of cardiovascular activity. 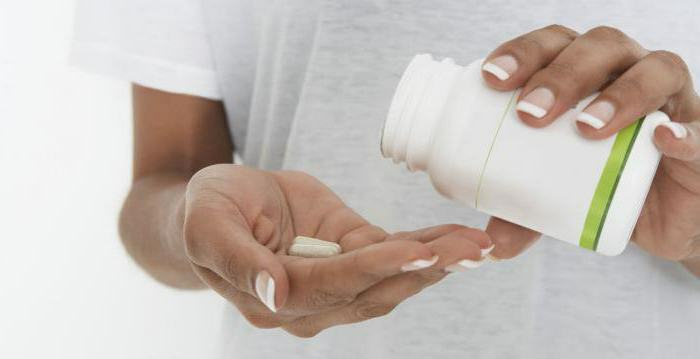 Vitamin D, or else it is called cholecalciferol, takes a direct part in controlling the metabolism of substances beneficial to the body, improves the function of calcium absorption by the intestine, and also has a beneficial effect on the reabsorption of phosphorus by the kidneys. One serving contains 10-15 percent of the person's daily requirement for the substance.

Kinetic regularities of the substance by modern researchers were not considered.

This drug is prescribed for prevention and comprehensive therapy of osteoporosis, which happens:

Also, the combined preparation works effectively in fractures, various complications and is used to fill the lack of useful elements. Calcium citrate with vitamin D can be prescribed as an adjuvant after a long period of fasting, or with increased patient needs: 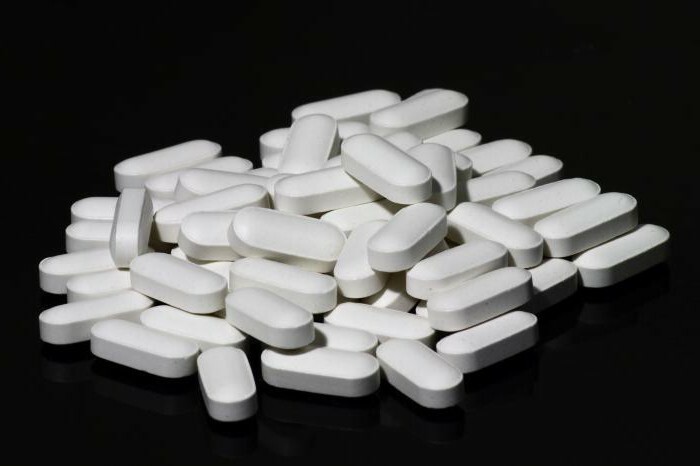 Vitamin is prescribed for adults and adolescents over thirteen years 1-2 tablets three times a day. Individual dosages can be assigned, depending on each individual case. Portion should be swallowed with a sufficient amount of water.

The course of application will depend on the characteristics of the pathology. The duration of therapy, which uses calcium citrate "Solgar"( or another brand) is four weeks. According to the results of the examination, if the indications are revealed after seven days, the treatment can be continued according to the same scheme. It is necessary to arrange unloading for the organism in the form of a weekly break after each course of taking the medicine. Calcium citrate with vitamin D can take six tablets per day, exceeding this dosage is not recommended.

Prolonged intake of a substance in high concentrations may lead to hypercalcemia, impaired renal function. As an individual side effect, an allergic reaction appears. Very rarely there is dyspeptic symptoms - constipation, attacks of pain in the intestines, nausea. Calcium citrate with vitamin D is not recommended for use with:

As a result of acute or repeated overdose with substance, hypercalcemia may begin to develop. It is caused by hypersensitivity to one of the components, namely vitamin D. Poisoning effects occur when more than one hundred tablets are consumed at a time. 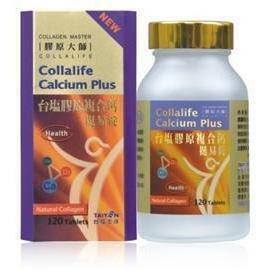 The obvious signs of poisoning are:

You can get rid of negative manifestations by canceling the intake of the substance. After this, a large volume of fluid is injected into the body and a strict diet with a low calcium content is prescribed. With overt hypercalcemia, intravenous infusion of physiological solutions is used. The patient is given furosemide, and also uses hemodialysis.

price The production of a combined substance is not too expensive, the price for calcema is usually less than three hundred rubles. It may vary depending on the region and the cost of transportation. This drug is on the list of relatively inexpensive vitamins and is available to a wide range of people. 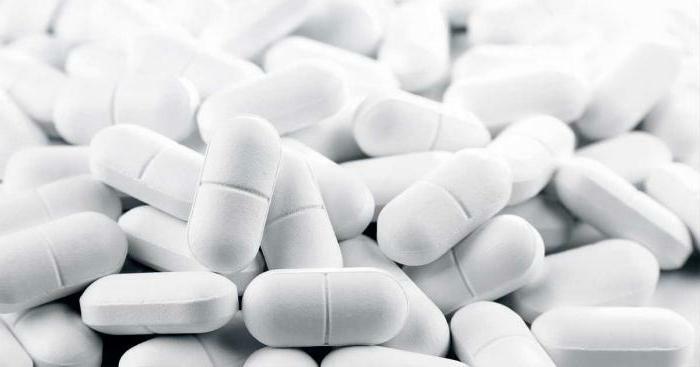 It is because of its availability that the drug does not cause serious concern in patients. However, non-compliance with recommendations for its use can lead to the development of pathologies that cause a severe impact on the body. Do not exceed the indicated daily allowance without the doctor's prescription. Also, you should not take the medication yourself without significant need. Combined vitamins are prescribed by a specialist as a therapeutic measure and require careful attention to dosage.