Chemical-toxicological study is a method of laboratory diagnosis, which is aimed at the numerical or qualitative recognition of foreign substances in the body. It is not only a variety of toxins, but virtually all compounds that enter the human body from the outside.

What is the analysis of

? In pharmacology there is such a thing as toxicology of medications. For the most part, toxicological examinations are in the situation with the definition of psychotropic and narcotic substances, toxins, potent drugs, alcohol. Tests for various biological fluids of the body( often urine and blood), the presence and number of poisons are now considered to be a frequent component of the treatment and diagnostic procedure. 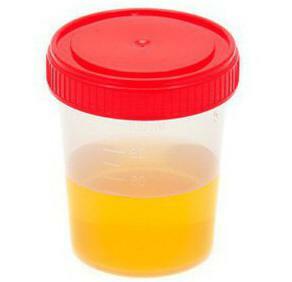 The simplest method of establishing the reality of human involvement in the use of drugs is urine analysis. Advantages of such a survey:

Urine examination detects the use of narcotic drugs for 3-6 days before it is carried out. Cannabinoids, for example, are in the urine, and after 3 weeks after ingestion they penetrate the adipose tissue of the patient. But their release from the fabric differs in duration - this makes it possible to determine the consumption of narcotic substances within 20-22 days.

The chemical toxicology study is carried out in two ways: 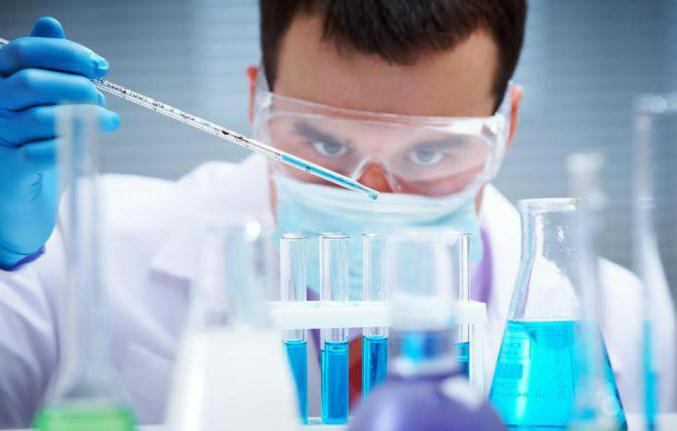 This technique makes it possible to make a test for the determination of the result of taking such drug groups:

Specificity of urine testing for drugs

The test fluid, absorbed and moving through the adsorption mechanism with the presence of the substance or its metabolites in it, reacts with specific antibodies, creating an aggregate of "antigen-antibody".The latter reacts with the antigen immobilized on the analysis strip with results from 1 to 5. At the same time, the red mark on the strip does not appear if the saturation of the drug in the specimen does not exceed the limit level. 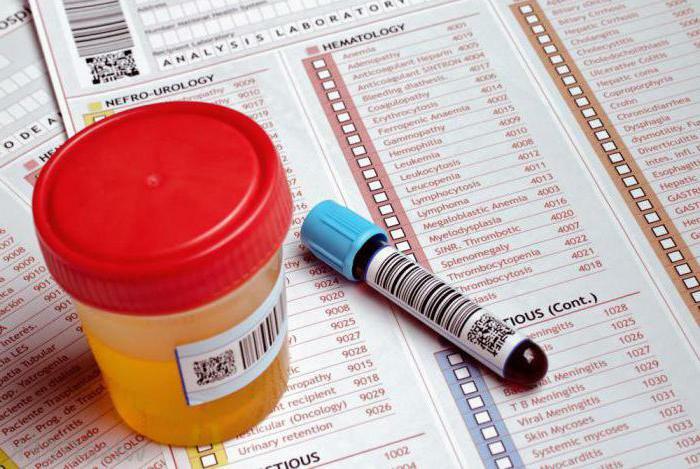 If the narcotic substance is not present, or its concentration is below the threshold limit, then the antigen present in the test zone of the line begins to interact with another antibody. In this place, a pink strip is found. And a certificate of the results of chemical-toxicological studies in the future confirms this. The detection of such a strip in the control part indicates the reliability of the performance of the examination and the diagnostic activity of its elements.

A positive result of the analysis leads to the emergence of only one pink line in the control zone, which makes it known about the presence of the drug. Negative outcome, on the contrary, leads to the appearance of two pink stripes in the test zone, that is, indicates the absence of drugs in the test sample or confirms that its saturation is lower than the limit level.

Procedure for the analysis of narcotic substances

The testing event( for example, a chemical-toxicological study for weapons) and the system for studying the results differ slightly depending on who is the subject of the survey and where it is carried out. Everything goes this way: urine is taken in a clean container of 50 ml, the test is immediately produced, and the result appears after 15-20 minutes. If the presence of narcotic substances is confirmed, then the analysis will take the form of a protocol of the results of the study on drugs in the urine by an immunochromatic method. 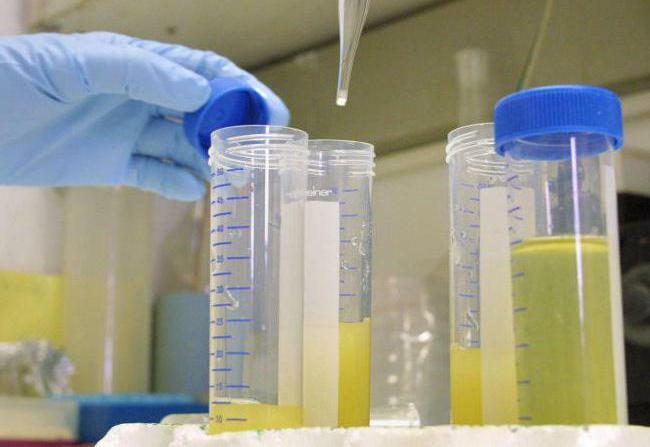 This method of drug screening includes:

Selection is done in an environment that excludes the possibility of substitution or replacement of a biological object. Collection of urine is made by the examinee into a plastic graduated or glass bottle with a wide neck with a volume of at least 30 and not more than 200 ml. The testist gives a container of liquid to a laboratory technician for analysis.

When urine is sent for chemical-toxicological examinations for the presence of alcohol, its metabolites and surrogates, it is poured into a 10 ml dry sterile container, closed with a rubber stopper and clogged. 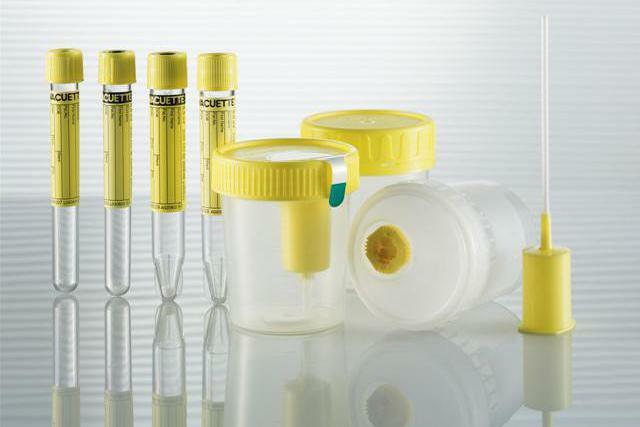 To carry out a chemical-toxicological study for weapons for psychotropic, toxic and narcotic drugs, as well as alcohol and its substitutes, urine should be transported to the laboratory no later than two days after the fence. Before dispatch, the test liquid is stored in the refrigerator. The collected urine with accompanying documents is delivered in a sealed and sealed container in a refrigerator bag by a courier.

In accordance with the innovations, departmental escort workers and individual guards must undergo a medical examination every year, which includes a chemical-toxicological analysis for the presence of drugs, psychotropic drugs and their metabolites in the body.

A citizen of Russia is required to file a medical report on the absence of narcotic substances in the body for the acquisition of a license to purchase weapons or to extend the rights to him. Such a document is valid for exactly one year. 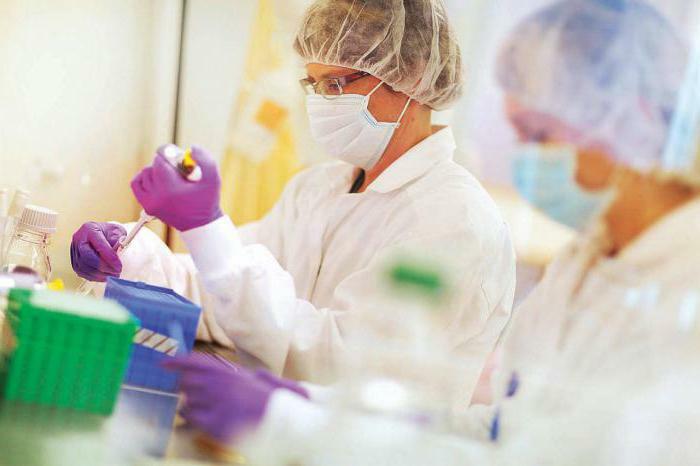 It should also be noted that a chemical-toxicological study for guards and examination by a psychiatrist-narcologist for medical contra-indications to bear arms are carried out in medical institutions at the place of residence and at the expense of citizens' incomes.

Current requirements include a plan for determining the presence of narcotic or psychotropic substances in the body when performing a medical examination for the intoxication of the patient who drives the vehicle: 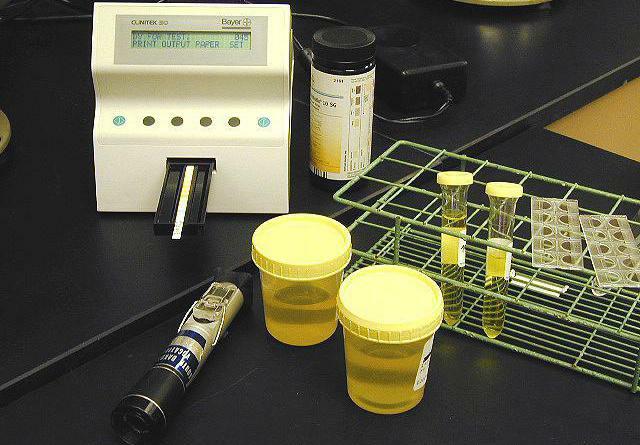 Who is required to conduct such studies

The procedure described should be implemented:

It remains to answer the last question: "Where to pass a chemical-toxicological study?"Such a procedure is carried out in specialized laboratories of intoxication therapy centers.