Tiki: what is and what are the causes of their occurrence

Psychic is the most mysterious and poorly understood side of a person. Invisible and intangible, it is she who determines his temperament, character and behavior. A thin and organized structure can easily be damaged, which can be determined by such manifestations as nervous tics. What are tics? 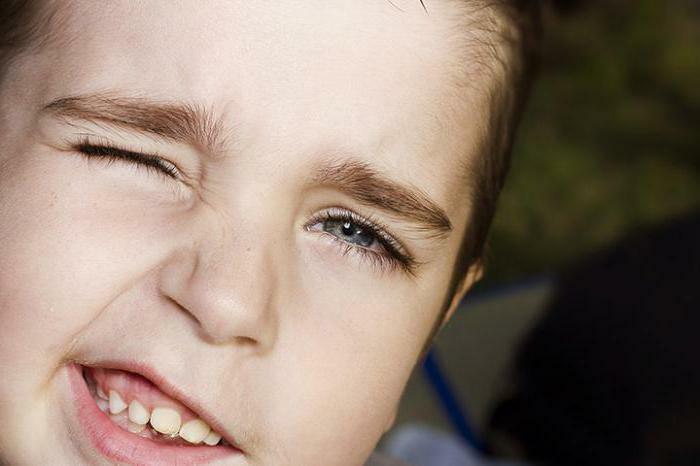 These obsessively recurring unconscious movements are considered an error of the cerebral cortex, sending for some unknown reason the impulses of contraction to a certain group of muscles. The variants of the appearance of tics are many, depending on which muscle is involved in the brain.

What are tics and what are they dangerous?

Nervous tics are considered the most frequent pathology in children and are due to the immature nervous system and the active development of associative neural connections, especially in boys. In adults, this pathology is much less common. Externally, the nervous tics in children look like natural gestures, extremely inappropriate in a certain situation: eye blinking, wiggling of the ears, sniffing, twitching of the corners of the mouth, contraction of the facial muscles.

Nervous tics, depending on the contracting muscles and their functions, are divided into:

By classification, simple and complex motor tics are distinguished. Simple captures the muscles of one group( eyelids, legs, or hands);complex cause the occurrence of tics in different muscle groups.

There are primary, secondary and hereditary forms of tics. Primary are the result of severe stress and are considered a psychoneurological abnormality. Formed in childhood, most often they can be provoked by family problems. The birth of a sister or brother, which becomes a real tragedy for a teenager, as for the attention of parents now have to fight. Or a loud quarrel between relatives and close people. Often, parents place great hopes on children, which weigh heavily on their fragile shoulders. The desire to see in his child only an excellent worker gives rise to high demands, which the child is afraid not to justify. 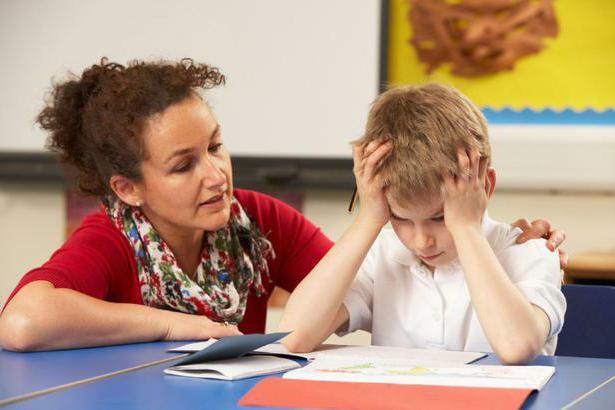 With constant shouts and comments, there is a deterrence of free physiological activity, replaced by tics and obsessions. All these experiences often contribute to the appearance on the mental level of deviations, a sign of which are nervous tics.

Secondary tics occur due to an organic defect in the cerebral cortex as a result of trauma, inflammation, a tumor, severe intoxication. Cure such a pathology is possible, but in most cases, nervous tics remain forever.

Involuntary and uncontrolled muscle contractions can occur due to hereditary diseases. The most striking example is Tourette syndrome - a genetic disease that is accompanied by numerous tics. What are the nervous tics, we already found out.

By type of propagation and period of duration

Depending on the distribution, ticks differ: 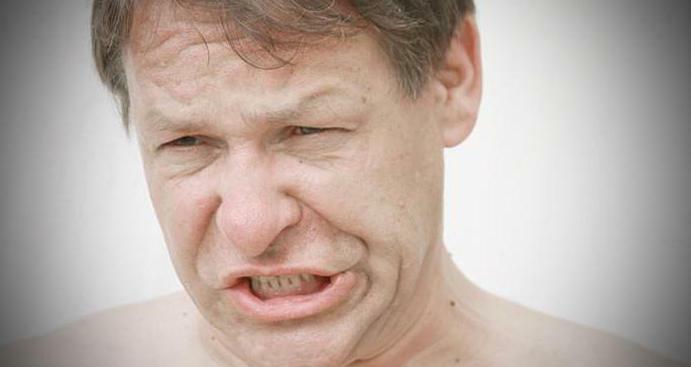 For the period of the duration of the ticks are divided into:

Almost always nervous tics( which is what we have discussed in detail), which are the result of a breakdown of the nervous system at a certain level, are accompanied by a number of symptoms: excessive excitability, lethargy with what is happening around, enuresis, poor sleep, hyperactivity. The child becomes uncommunicative, withdrawn, insecure in his abilities. When uttering incorrect comments in this regard, other children develop a persistent inferiority complex, which aggravates the state of the already shaken psyche.

Treatment of tics depends on the age of the patient and the root cause of their occurrence. Psychotherapy, conducted in conjunction with phytotherapy, is amenable to primary tics. What are the nervous tics, you already understand, it remains to understand the treatment. Secondary tics are treated by eliminating or correcting the underlying disease. 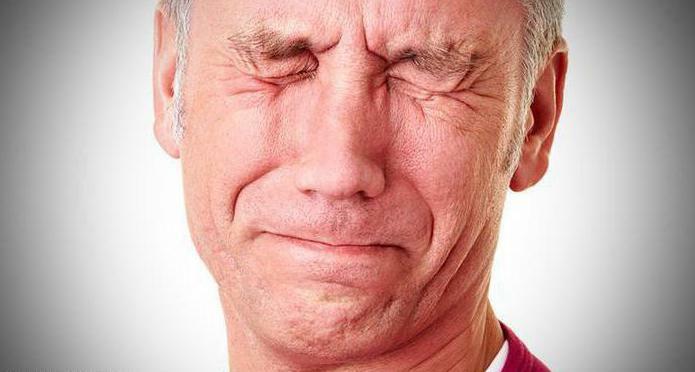 It is very important to use soothing therapy and change the patient's attitude towards a situation that provokes the formation of nervous tics. In adults, the manifestation of contractions is most often observed with an organic defect in the structures of the brain and requires a medication and physiotherapy correction. In severe cases, with the ineffectiveness of the drugs used, it is necessary to resort to medical therapy, which begins with the use of safe drugs. In the absence of positive dynamics( reduction of tics to the minimum level) treatment is carried out by heavier means. The effect of medications taken is evaluated after 2 weeks.

Basis therapy is carried out on the basis of 2 main drugs, it is:

The complex uses vitamins, vascular and nootropic drugs, which take up to six months after the disappearance of tics. Gradually, the dose decreases until it is canceled. 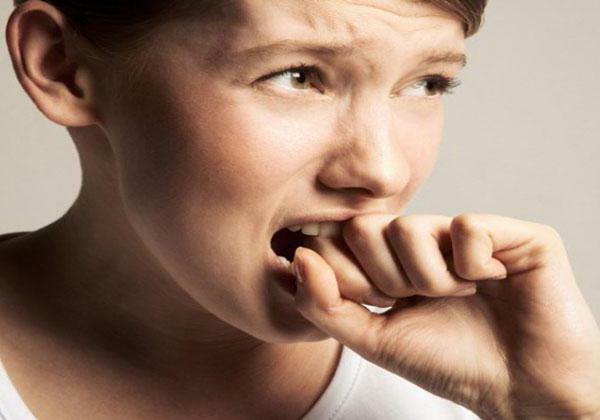 If there are ticks at 6-8 years of age, the treatment prognosis is favorable;if the development of this pathology occurs after 8 years - a high probability that the nervous tics in children will remain forever.