Osteochondrosis polisegmentary is a fairly common and dangerous disease. Its peculiarity lies in the fact that pathological processes appear immediately in several segments of the spine, sometimes even in different parts of the spine. In the absence of therapy, the ailment can lead to complications, and therefore it is extremely important to diagnose it in time and start treatment.

So, what symptoms are accompanied by polysegmentary osteochondrosis and why does it develop? What treatments can the doctor suggest? What is dangerous for this disease? Answers to these questions will be useful to many.

What is the problem? 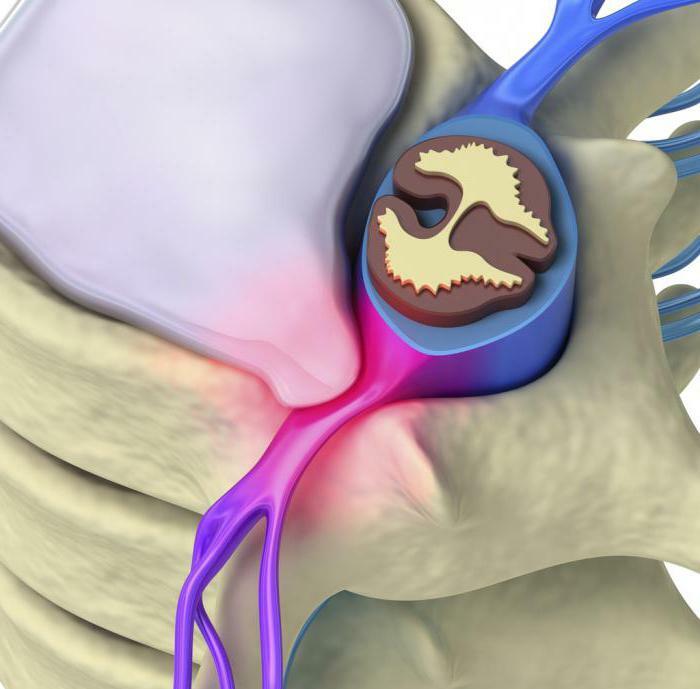 The human spine consists of cervical, thoracic, lumbar and sacral parts. Each of them, in turn, includes a certain number of vertebrae, which alternate with intervertebral disks - connective tissue, elastic structures, which are some kind of shock absorbers. With age( or in the presence of other causes), the structure of the cartilaginous tissue changes, becomes thinner. So begins osteochondrosis.

The disease is very dangerous, because the pathological process in the intervertebral discs leads to subsidence of the vertebrae, which begin to clamp blood vessels and nerve roots. Osteochondrosis polysegmentary is a disease in which this process affects several vertebrae at once, often even in different parts of the spine.

The main causes of the disease 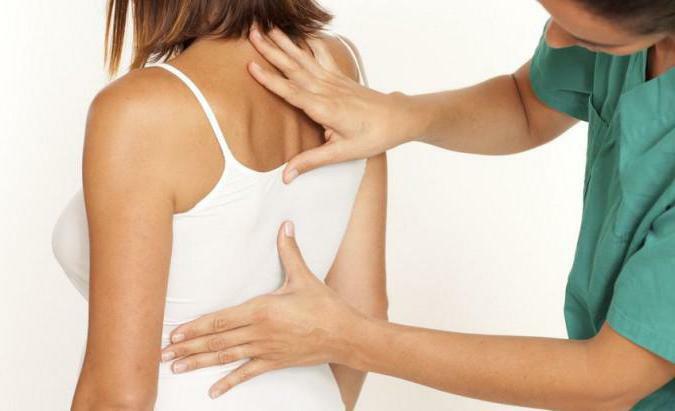 Polysegmentary osteochondrosis of the spine can develop under the influence of various factors. Here is a list of the most common possible causes:

By the way, most often osteochondrosis polysegmentary develops under the influence of several risk factors.

Types and forms of the disease 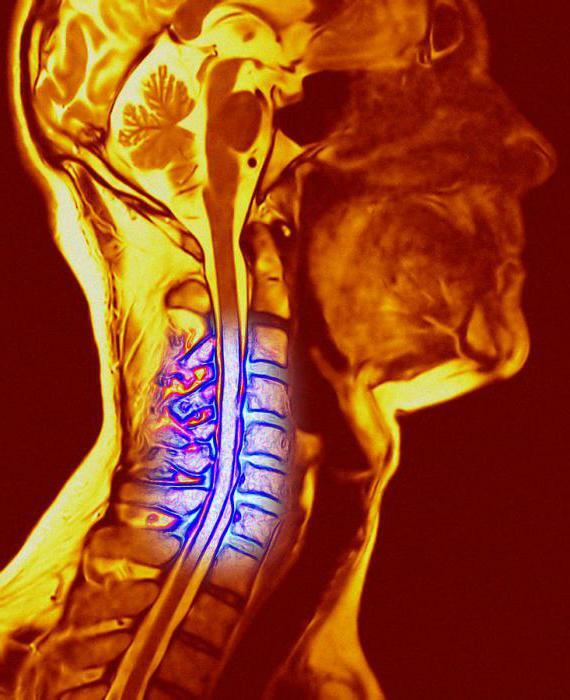 Symptoms and features of the disease largely depend on its form, namely, the location of the pathological process:

It is worth noting that the diagnosis process is difficult in the event that the pathological process covers the segments of the spine in different departments. Symptomatic in this case becomes mixed.

What are the symptoms of osteochondrosis? 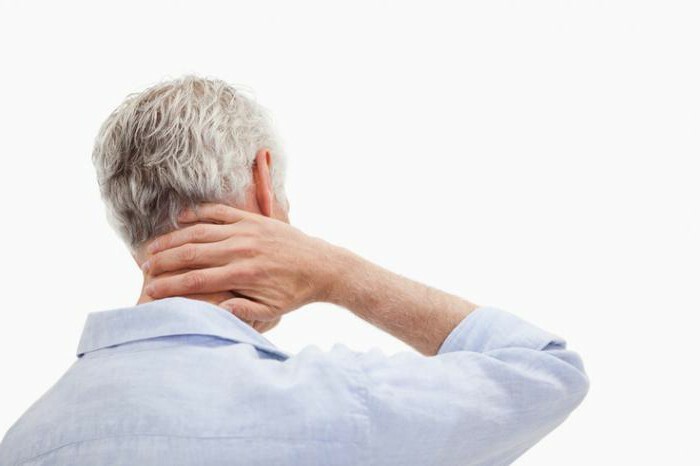 Which features should I pay attention to? Osteochondrosis polysegmentary has a rather characteristic clinical picture, which, however, depends on the degree of lesion, as well as the location of the pathological process. The fact is that as a result of changes in the intervertebral discs, compression of the roots of the spinal nerves is observed. Each of them has its important functions, because it provides sensitivity, transmission of nerve impulses and the work of certain organs of the thoracic, abdominal cavity. Thus, osteochondrosis polysegmentary affects the condition of not only the bone apparatus, it is dangerous for other systems of organs.

As for the symptoms, the earliest manifestations include:

What diagnostic methods are used? 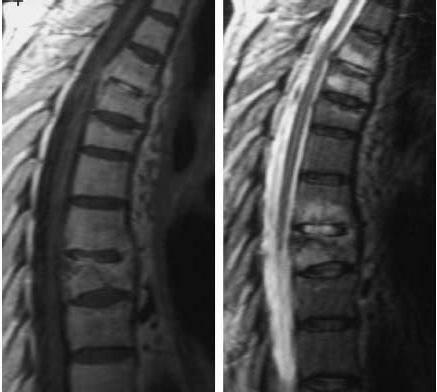 If you notice any symptoms or worsening of well-being, you should contact a specialist. Quite often the process of diagnosis can be fraught with some difficulties. For example, if the nerves of the thoracic area are infringed, the patient can be sure of having heart problems. But if the pathological process occurs in the sacral part of the spine, occasionally sick people have soreness in the groin, as a result of which they first turn to the urologist.

Patients with suspected osteochondrosis( polysegmentary including) are required to undergo an examination with a neurologist-vertebrologist. Here they are assigned some diagnostic procedures, including X-ray and ultrasound, tomography, etc. In addition, it is important to conduct a biochemical blood test in order to check the patient for a deficiency of minerals and vitamins. 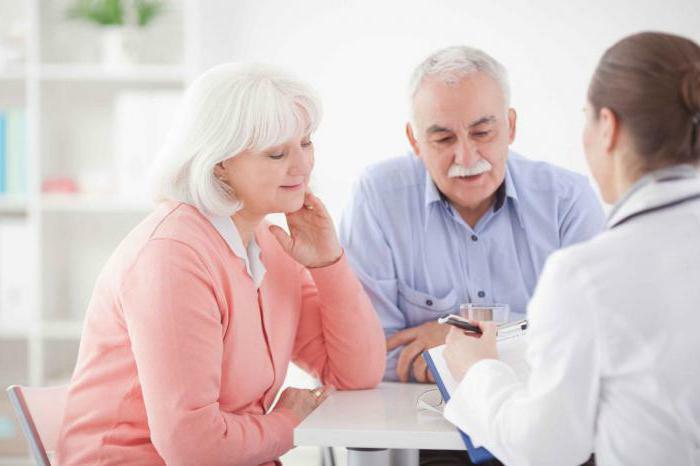 After the diagnosis the doctor will make a suitable treatment regimen. Quite often, therapy involves the taking of various medications:

Drugs are just part of the treatment, and other therapies are also neededFor example, methods such as phonophoresis and UHF are considered to be effective, and these procedures help to quickly eliminate the inflammatory process.)

After the aggravation was withdrawn, doctors recommend some supporting procedures, for example, exercise therapy can provide a good result in polysegmentary osteochondrosis and coxarthrosisNaturally, physical exercises and the degree of exercise are determined individually by a physiotherapist. In addition, a therapeutic massage will be useful. The purpose of these measures is to remove muscle spasm and gradually strengthen them, thereby relieving the load from the spine.

Osteochondrosis polysegmentary: how dangerous can the disease be?

Of course, this ailment can be extremely dangerous. In the absence of treatment, development of unpleasant and dangerous complications is possible. In particular, the probability of a transition to spondylosis, which is accompanied by progressive degeneration of the bone tissue of the vertebrae, is not excluded. Such a disease leads to the appearance of regular painful attacks, a decrease in overall activity, a restriction of mobility, and sometimes to disability. In addition, it is possible to squeeze the vessels and nerve endings, which is fraught with a violation of the work of different systems of organs.