Mycosis - what is it? Disease of mycoses: causes, symptoms, prevention and treatment

One of the infectious lesions of the skin is mycosis. What is mycosis, can intelligently explain any dermatologist. Its causative agent is conditionally pathogenic organisms and anthropophilic fungi.

Description of the problem

One of the main causes of mycosis is the activity of fungi. Their spores fall into the layers of subcutaneous tissue and skin, they can settle on mucous membranes, in the airways, in the lungs.

The severity of the course of the disease will depend on the type of fungi and their location. It is worth noting that any infection, in which the defenses of the body are reduced, can contribute to the development of a disease called mycosis. What is a fungal infection and what happens at this moment with the body, every person should know. After all, not only the skin, but also the hair, the nails, the mucous membrane of the eyes, the esophagus, the sexual organs can be affected.

In most cases, mycosis is characterized by a chronic course. In 95% of cases, they are secondary forms that have developed against other diseases.

Specialists distinguish several forms of mycoses. They depend on the site of the lesion. Thus, separately isolated mycosis:

- skin of the trunk;

Currently, experts allocate more than 500 fungi, which trigger the onset of the disease. At the same time over the past decade, the number of patients who themselves learned what a mycosis is. According to research, the number of people suffering from various types of fungal infections in Russia is about 30-40%.Most common are mycosis of the nails, feet and hands. People with lesions of the scalp and smooth skin integrate less often for help. 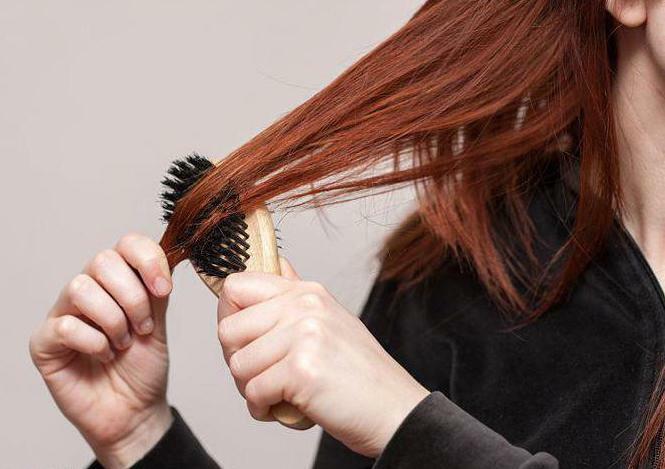 In most cases, infection with mycosis occurs when contact with sick people. But other ways of transmission of the disease are possible. For example, mycosis of the hair can begin when infected from animals. In some cases, fungi are part of the normal microflora, but with a decrease in immunity, they begin to multiply excessively. So, for example, begins urogenital candidiasis( known as thrush).

Experts say that the main reason for such a wide spread of the disease is the poor awareness of people about the ways of infection, the first symptoms of the disease and preventive measures. Because of this, people turn to professionals at a time when mycosis is turning into a chronic form. What is mycosis, every dermatologist knows.

The most common infection occurs:

- use of other people's personal care products. 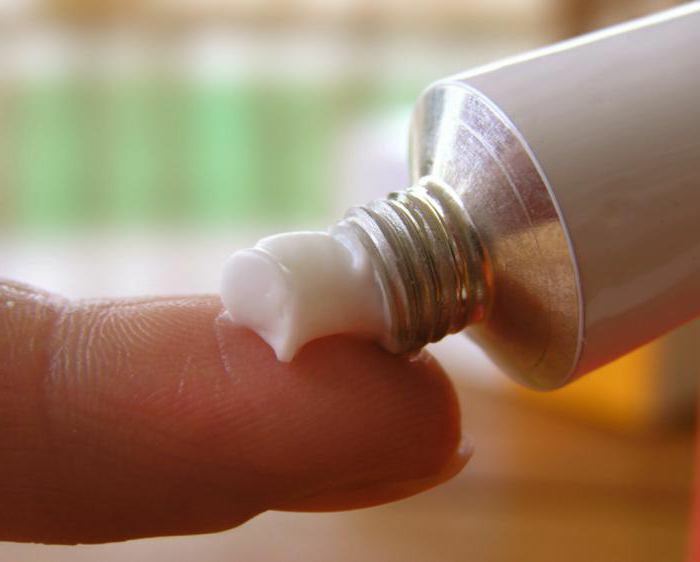 Often it is not enough to know about the main ways of infection. It is also necessary to understand who is at risk and in what cases the probability of infection is highest.

So, for example, those who have excessive sweating of legs and hands suffer most from fungal lesions. Do not forget that spores of fungi can penetrate deep layers of subcutaneous tissue and through wounds.

Using other people's personal care products can also provoke mycosis. What is happening at the same time and why infection is possible is easy to understand if you know that on your personal items there are parts of the skin. When they are used, they are transferred to a healthy person. The source of infection can be someone else's hairbrush, a toothbrush, shoes, clothes.

In addition, provoking factors include long-term use of certain medications, contaminated environment, increased levels of radiation and other factors, leading to a weakening of the body's defenses.

Attraction of the fungus

Of course, not always contact of healthy cutaneous or mucous membranes of a person with spores of fungi results in infection. In most cases, normal immunity interferes with the engraftment of these microorganisms.

But there are a number of factors, because of which a person still has to learn what is mycosis. These include:

- features of the feet( for example, flat feet, narrow distance between the fingers, their deformation);

- excessive dryness of the skin;

- violation of the integrity of the skin( wounds, cuts, intertrigo, rubbing);

The healing of fungi occurs more quickly if a person's immunity is weakened and there are a number of accompanying problems. These include diseases of the cardiovascular system, endocrine pathologies, oncohematological problems, immunodeficiency states. 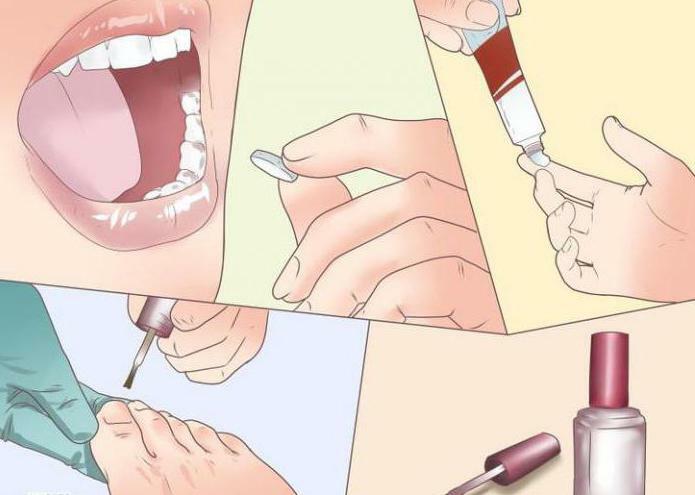 Unfortunately, not always people are able to independently suspect the development of a fungal disease. After all, the manifestation of the infection may differ depending on the place of its localization. But the main symptoms of the disease are the following:

- the appearance of diaper rash;

- itchy skin of the feet, accompanied by the appearance of bubbles and flaking of the skin;

- irritation between the fingers;

- the appearance of various spots on the skin;

Separately, the defeat of smooth skin - superficial mycosis. Treatment, causes, symptoms will depend on its kind. Specialists can distinguish between keratomycosis and dermatomycosis( dermatophytosis).The first type of disease is characterized by the fact that not only the skin areas are affected, but also the hair, nails. For example, pityriasis is keratomycosis. Dermatophytosis is caused by mold fungi, for example mycosis of the feet. Candida affects the mucous membranes, the airways and internal organs.

Often, patients with fungal infections turn to doctors already when the disease becomes chronic. In this case, an integrated approach is required. It is important that the diagnosis and treatment of mycosis of the skin and nails is correctly performed. It is necessary to remove the pathogenic organism from the damaged zones and to eliminate the factors contributing to its reproduction.

In chronic forms, doctors generally choose a systemic approach. It is necessary not only to use local means, but preparations intended for oral administration. Such systemic therapy allows to organize optimal penetration of medicinal products into the locations of mushroom location. They accumulate in tissues in an amount significantly exceeding the necessary concentrations for the suppression of microorganisms. They are also there for some time after the completion of therapy.

Before prescribing drugs, the doctor should tell the patient what a mycosis is. He can also explain that it is desirable to first establish what kind of fungus hit the body. This will select the most effective drugs. If this is not possible, then a broad spectrum of means is appointed.

Modern achievements allow to quickly and effectively cope with fungal diseases. For these purposes, local agents such as Clotrimazole, Miconazole, Econazol, Terbinafine may be used. For the treatment of nails are recommended "Batrafen", "Irunin", "Loceril".The drugs are available in the form of sprays or creams. 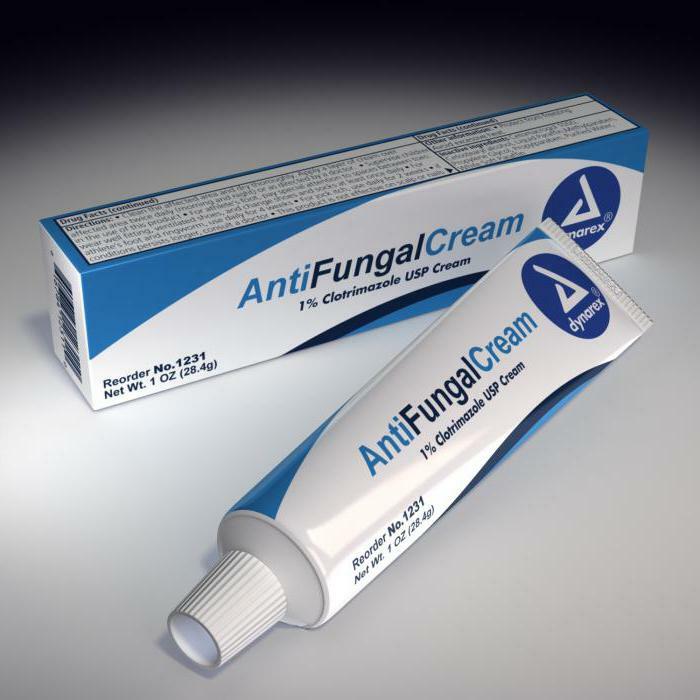 At night, doctors recommend treating problem areas with sulfur salicylic ointment. In the morning on them it is necessary to put 2% iodine solution. But these are not all ways of treating mycosis.

In most cases it is necessary to use systemic drugs. One of the safest is Griseofulvin. It is used even in the treatment of children. Also popular are such drugs as "Terbinafine", "Itraconazole", "Ketoconazole".

Before you are interested in alternative methods of treatment, you need to understand that it is impossible to get rid of fungi without special preparations. But nevertheless, there are a lot of recipes that help to treat mycosis. 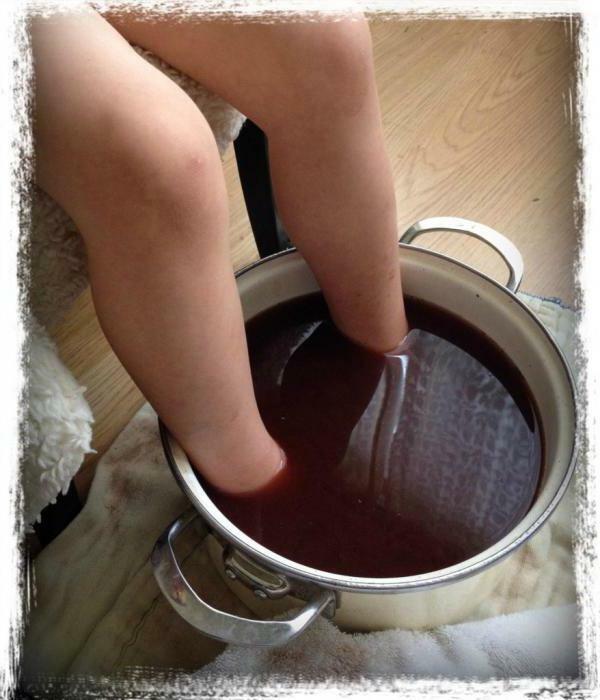 Treatment of foot mycoses, for example, is recommended to be carried out with the help of baths made from yarrow, burdock, wormwood, plantain. Water should not be hot, but warm. After the bath, all the steamed areas should be cleaned and, if possible, cut off the affected skin.

Folk healers also recommend using garlic. It is necessary for those people who have nails. The crushed denticle is applied to the problem area and the top is covered with polyethylene. It must be fixed with a bandage or a fingertip. 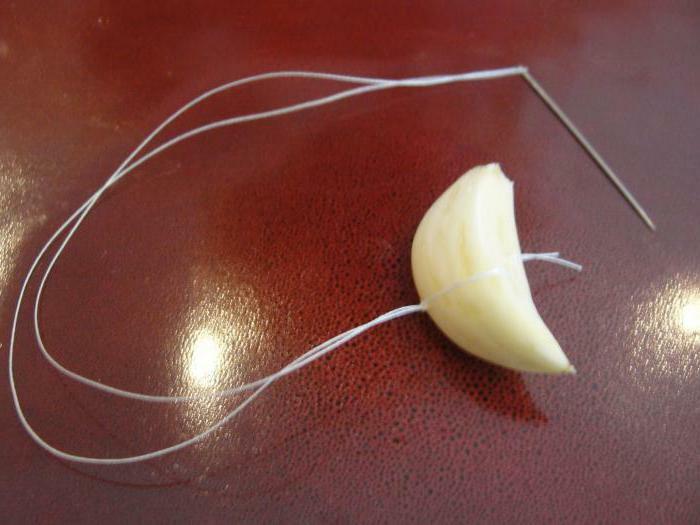 To get rid of skin problems, advise to make ointment from 1 egg, 100 g of 70% acetic essence, 200 g of natural crushed butter. All the ingredients are folded into a half-liter container, covered with a lid and placed in a refrigerator. For a week, the egg shell will have to dissolve. After this happens, the product is mixed, and an ointment is obtained. It is applied to problem areas.