The article is dedicated to an outstanding man and scientist who has gone through a difficult life path, but never changed himself and did not give up. And to this day, many of his ideas and methods of treatment are controversial. Medical professionals often criticize him for unconventional methods. But a lot of those who they helped and put on their feet. Ivan Pavlovich himself once recovered from an incurable disease, according to doctors, and now actively promotes the simplest and at the same time effective methods of treatment.

Ivan Neumyvakin was born on July 7, 1928 in Kirghizia. After graduating from the medical institute in 1951, he served for eight years in the Far East. Neumyvakin Ivan is an aviation doctor, colonel and sports master.

For several years he took part in the development of equipment for studying astronauts on board and transmitting information through telemetry channels to the planet.

Then he mastered new ways in space medicine and wrote on its basis a thesis. 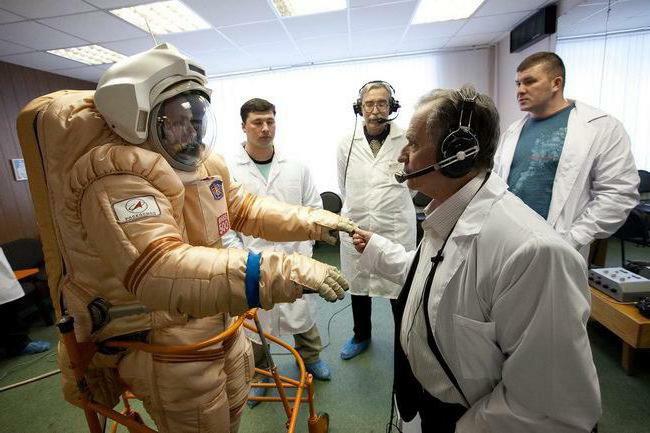 Since 1990, I began to work in healing, having developed my system of recovery. Today he runs a private clinic called "Therapeutic and Wellness Center".

Neumyvakin Ivan Pavlovich is a professor, doctor of medical sciences, full member of the Russian Academy of Natural and Medical and Technical Sciences, honored inventor of the Russian Federation, laureate of the State Prize, a member of the Presidium of the All-Russian Professional Medical Association of Healers. 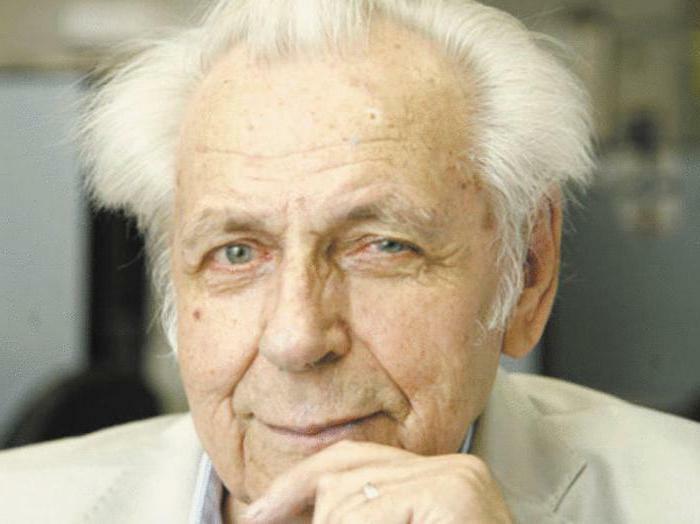 Neumyvakin Ivan Pavlovich is the author of over two hundred works. He received the author's certificates for eighty-five inventions, most of which are oriented to the most appropriate curative and preventive methods for various diseases. All of them are aimed at nonspecific effects. For example, the method of electroneurosis, hemosorption, counterpulsation, irradiation of biological fluids or recovery due to different means of traditional medicine. 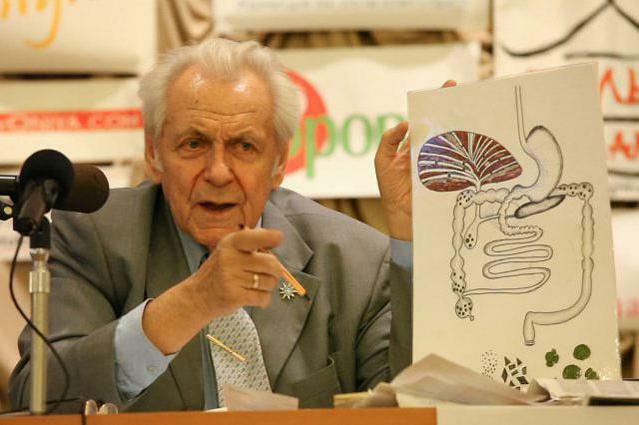 About the Purpose of the Person

Neumyvakin Ivan Pavlovich is sure that he fulfills his destiny in life. He believes that the human body is not only a physical object. It, like everything in this world, carries in itself quantum energy. The human body is one with the universe.

Ivan Pavlovich is sure that in medicine there should not be narrow specialists and otherwise such an employee himself is a sick person who can not treat other people in any way. Everyone should put above all moral and spiritual values, and in the physical component he must understand what is necessary for the normal functioning of the organism.

This is the approach to the person Neumyvakin Ivan Pavlovich accepts. So he built all his activities, despite the fact that the whole system was sometimes against. But he remained unshakable on his way and true to himself even when he was tried to punish for unconventional approaches. More than once he reached the point where he was going to be put in jail. 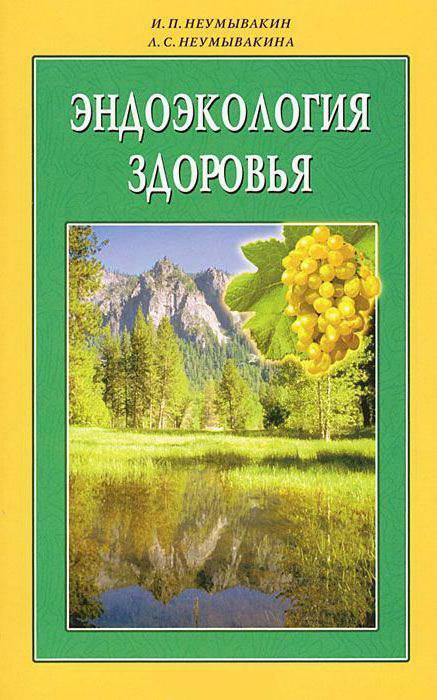 In his books he writes that a person can and should live at least eighty years. But this is, of course, an active creative approach. Whenever a person intervenes, negatively influencing himself( using alcohol, getting involved in smoking, and so on), he violates the natural law.

Therefore, Ivan Neumyvakin believes that a state program should be created, according to which children will be trained from preschool age, what is a person. To date, unfortunately, such initiatives are ignored. It is necessary to study the very nature and its natural laws, in accordance with which and live. Therefore, the state itself, in his opinion, should become a biological state.

Inventions and ideas of

All the ideas of Ivan Pavlovich were born, he said, easily, as if by themselves. In the morning he always knows what he will do, he always does something, everything is always interesting.

However, not all of his new ideas have been approved in traditional medicine. For example, one of the developments was aimed at conducting operations without narcotic drugs. Its use, on the one hand, would save money two or three times, and on the other hand, it would be much easier for people after it to recover.

But the resuscitators then simply would not have had a job. How could they allow the launch of the device in mass production? Today, one of those who did not manage to distribute the device for general use, gives an interview to the whole country about the fact that there are not enough drugs, while once he himself made a hand to prevent the possibility of avoiding these drugs. And Ivan Neumyvakin can lead such examples. Today, patients are treated not for their recovery, but for an even greater aggravation of their health status. Thus, the vast machinery of specialists provides a comfortable existence. 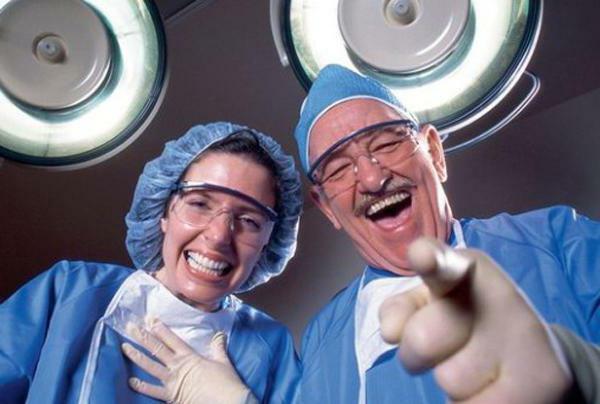 Nevertheless, Ivan Pavlovich did much to achieve. His whole life was a struggle for the advancement of ideas. They found their application in astronautics, but here in the terrestrial life they constantly came across obstacles. Just many earth doctors as a result of the implementation of his ideas would not have been applied in life. And so, because of their earthly ambitions, professors and academicians did not want to realize these ideas in practice, which Ivan Neumyvakin conceived was quite simple to use.

In the media, you can find many comments about the use of treatment methods for Neumyvakin. There are both positive and negative among them. The latter are most often left by physicians, substantiating their findings with supposedly scientific evidence. On the other hand, there are many who tried these methods on their own and felt relief of the condition.

Ivan Neumyvakin, whose biography speaks for itself, has always had opponents of its innovations. However, literally his life, he proved that a person is able without any medication, even being incurable, according to the doctors, a condition, to become healthy, strong and cheerful. 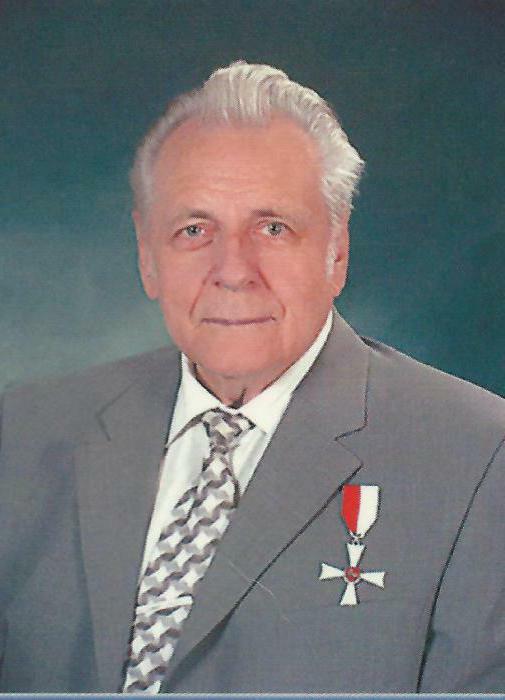 He was once diagnosed with an incurable diagnosis, and he almost could not even walk. He went to the sea and, tying himself with a rope and attaching the other end to the tree, literally crawled to the water and swam. He got to his feet on his own, without doctors, who predicted a very rapid death. Therefore, like no other, he can assert that recovery is possible at any stage of any disease, and to give people not just hope, but the path, following which and making considerable efforts of will, can live a worthy life and not be sick.