Pathologies accompanied by an inflammatory response in the upper respiratory tract are very common. In some people, such diseases are repeated several times a year. In a number of cases, pathologies have a chronic course and are aggravated by the action of adverse factors( hypothermia, allergic reactions).To combat inflammatory reactions, various medicinal substances are used. One of them is phenylpropanolamine hydrochloride. Preparations based on it are used both as monotherapy and in combination with other drugs. Sympathomimetic has several analogues, which do not differ in effectiveness. 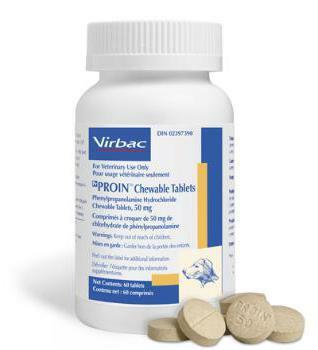 This substance has been used for pharmacological purposes for many years. Phenylpropanolamine hydrochloride is often added to combined medications for the treatment of colds and allergic diseases. The main effect of this chemical compound is vasoconstriction. That is, when the drug gets into the body, the vessels narrow down. A similar effect has most nasal sprays and drops. Thanks to vasoconstriction, there is a decrease in mucus secretion. As a result, nasal breathing improves. Nevertheless, preparations containing phenylpropanolamine hydrochloride should be used with caution. Mostly it concerns children and people suffering from arterial hypertension. With frequent use or overdose with such medications, myocardial infarction, hemorrhagic stroke can develop. By its action, phenylpropanolamine hydrochloride is similar to the vasoconstrictor adrenaline. It is an alkaloid, which is a stereoisomer of cation.

Preparations based on this substance are used in allergic pathologies and as a means for catarrhal diseases. Under the influence of , the phenylpropanolamine decreases the production of mucus, and the swelling of the mucous membranes of the nose and throat decreases. Indications for the use of the drug are the following pathological processes:

Most often, medicines that contain this substance must be consumed in combination with other medicines. Among them - antibiotics, antiviral and antihistamines. In some cases, prescribe combined drugs, one of the components of which is phenylpropanolamine hydrochloride. 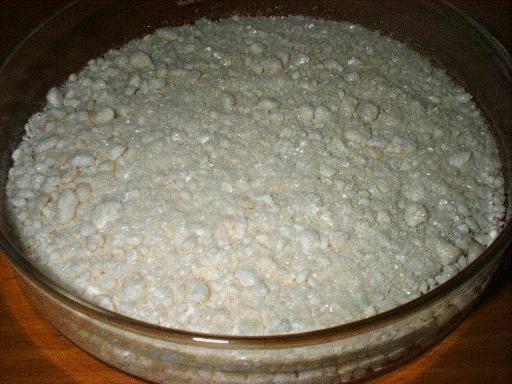 There are several medicines containing the alkaloid phenylpropanolamine hydrochloride. Preparations, which contain this substance, as already mentioned, are used for colds and allergic reactions. Among them, the following medicines can be distinguished:

The drug should not be used in severe cardiovascular conditions, after a recent myocardial infarction or stroke. Contraindication is hypersensitivity to ergot medications( "Bromocriptine" drug), marked decrease or increase in blood pressure, toxicosis. 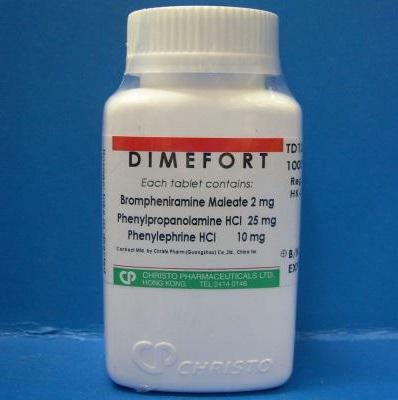 Among the side effects of phenylpropanolamine hydrochloride, digestive system disorders( nausea and vomiting), dizziness. Sometimes there may be disturbances from the nervous system. Among them - hallucinations, drowsiness, excitement. Most often, side effects develop with the withdrawal of medication. It is worth remembering that vasoconstrictors are addictive, so do not abuse them.

Drugs that have the effects of phenylpropanolamine hydrochloride: analogues of

There are many drugs containing an identical active substance. They are called analogues, since they have the same composition and the same indications for use. Among them - "Kontak" and "Koldar".They are combined agents and contain vasoconstrictor and antihistamine components. The drug, which contains only phenylpropanolamine hydrochloride, is Proin. Another analogue of combined drugs is the drug "Dimomefort".In addition to the antihistamine and vasoconstrictor component, it has a bromocriptine substance. This drug is used in gynecology for the treatment of infertility and menstrual irregularities. 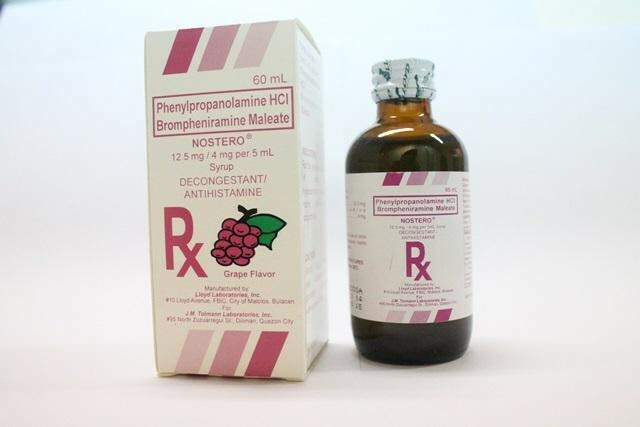 Interaction of the drug with other medicines

You can not use medicines containing the substance phenylpropanolamine hydrochloride, with oral contraceptives, drugs, depressing central nervous system, as well as with MAO inhibitors. It is worth remembering that bromocriptine enhances the action of the drug "Levodopa".Therefore, when they are combined, it is worth to cancel the drug or reduce the dosage.