The use of sea water for the human body

The main part of our planet is covered with water. From it, the body of man and animals is almost completely composed. Therefore, it is not surprising that water plays a leading role in the life activity of the earth-dwelling creatures. In our material I would like to talk about what thalassotherapy is, what is the benefit and harm of bathing in sea water, how rest at the coast affects the state of the human body.

A few words about thalassotherapy 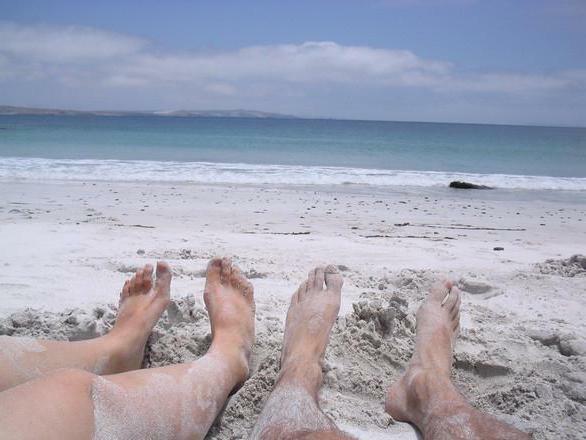 Such a concept as thalassotherapy was introduced by the famous German therapist Friedrich von Halem. The expert presented the results of research on the benefits of swimming in the sea in the 18th century. A little later, the British physiologist Richard Russell compiled a treatise on the healing characteristics of salt water. Since that time, doctors have begun to consider bathing in the sea as an effective therapy for a variety of ailments.

Thanks to the expansion of knowledge in the field of thalassotherapy, the demand for the services of instructors, which acquainted the population with the secrets of retention on water, significantly increased. Indeed, several hundred years ago, sailors were able to swim. Since the remaining miles of the population simply did not see this practical application.

With the advent of the theory of thalassotherapy, many Europeans began to regularly visit the seaside for recreation. The first coastal resorts began to appear at the end of the XIX century. In the same period, they came up with bathing suits, the fashion for which contributed to people getting to swimming in saline water.

In fact, the use of sea water for humans was noted in the treatises of the ancient Greek scientist, physician and philosopher Hippocrates. It was he who first proposed to use it to heal wounds, eliminate bruises, and also treat skin diseases, in particular, lichens and scabies. In those gray days, the benefits of sea water for joints were already known. It was believed that rest at the coast contributes to the elimination of the ailments of the nervous system. Seawater is often used as a laxative. She also treated headaches. 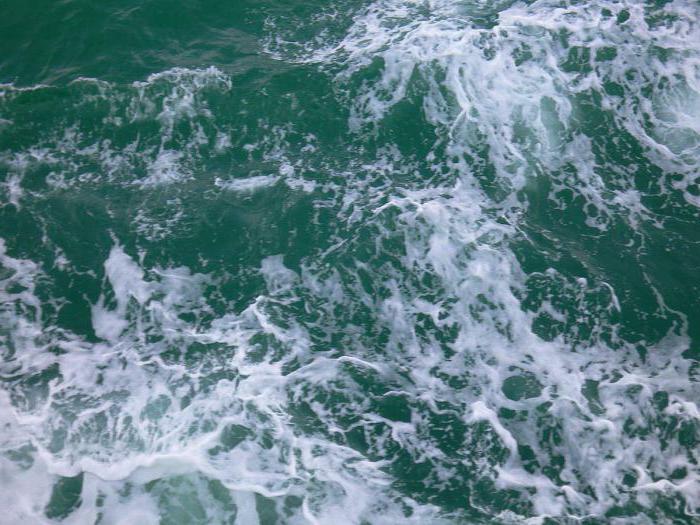 What determines the benefits of sea water? Beneficial effect on the human body is due to its special mineral composition. Seawater contains the following substances:

Who should swim in the sea? 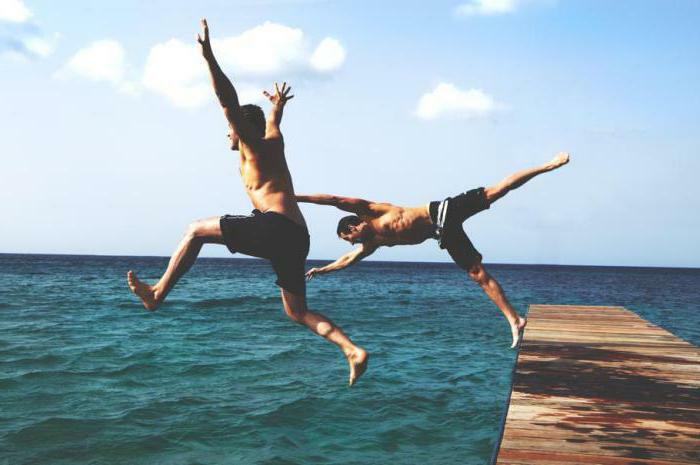 As modern research shows, the benefits of sea water for the body consists, first of all, in the development of positive dynamics for the functioning of the cardiovascular system. Bathing in salt water disperses blood, saturates body fluids with mineral substances and enriches tissues with oxygen. For this reason, rest at sea is recommended for people who suffer from heart diseases, have problems with abnormal blood pressure jumps.

The benefits of sea water are the accelerated renewal of cells in the human body. Bathing in it is recommended for people who have metabolic metabolic abnormalities. Visiting seaside resorts provides an opportunity to strengthen immunity, calm the nervous system, improve the skin condition.

Special benefit of bathing in sea water for children, pregnant women, persons who are at the stage of rehabilitation after serious illnesses. After all, the sea acts as a real mine of minerals, which are required for normal life and recovery of the body. 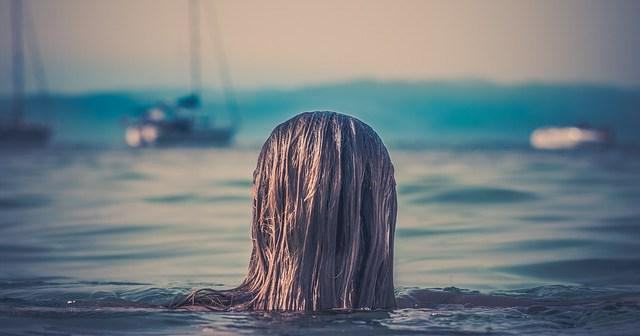 Visiting seaside resorts brings considerable benefit to the respiratory system and it has a beneficial effect on the skin condition. Staying in the sun helps to open the pores of the epidermis. Thus, the microelements are literally absorbed into the skin, which are in the air. It also contains negatively charged ions, volatile phytoncides, which are released from the vegetation.

Evaporation of sea water, rich in salts and iodine, positively affects the condition of the lungs. The tissues of the respiratory tract are gradually softened and purified. That's why the coast is so easy to breathe. Saturated moisture moisture constantly moistens the mucous membranes of the nasopharynx, which helps to detain dust particles and prevents the penetration of pathological microbes into the body.

Sea water is a good for losing weight 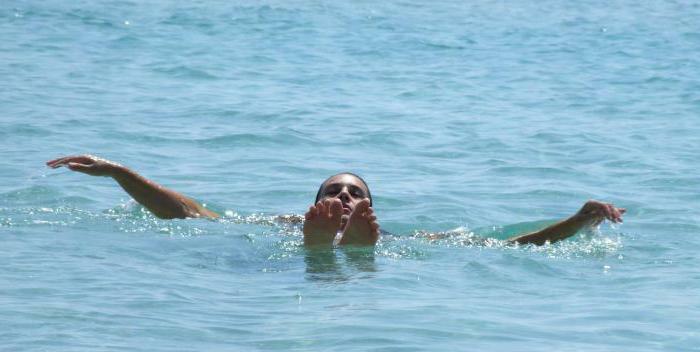 Bathing in salt water makes it possible to get a beautiful figure, to make the body more attractive and tightened. High concentration of mineral salts and useful elements promotes the rapid removal of toxins from the body. The impact of waves on the body is something akin to an anti-cellulite massage. If regular bathing is combined with activity on the shore, fats in the body tissues melt just before our eyes. The use of sea water for the human body in this case also lies in its iodinated composition. It is this substance that burns excess fat in problem areas.

Strengthening of gums and teeth

The benefits of sea water, in addition to the above, is to strengthen the teeth and gums. The presence of concentrated calcium and bromine in such a salt liquid is a good solution for its use when rinsing the oral cavity. However, it is recommended to use only sea water for pharmacological purposes. To gargle teeth and gums directly off the coast is not worth it. After all, in such water, in addition to useful elements, there are many pathological microorganisms.

Sea water is known for its wound healing effect. Bathing in it looks like a good solution for people who have on the body all kinds of abrasions, cuts, marks from insect bites. Concentrated mineral salts that are contained in such a liquid act like an antibiotic, disinfecting the wound. Thus, bathing in the sea leads to their rapid healing.

Features of swimming in various seas 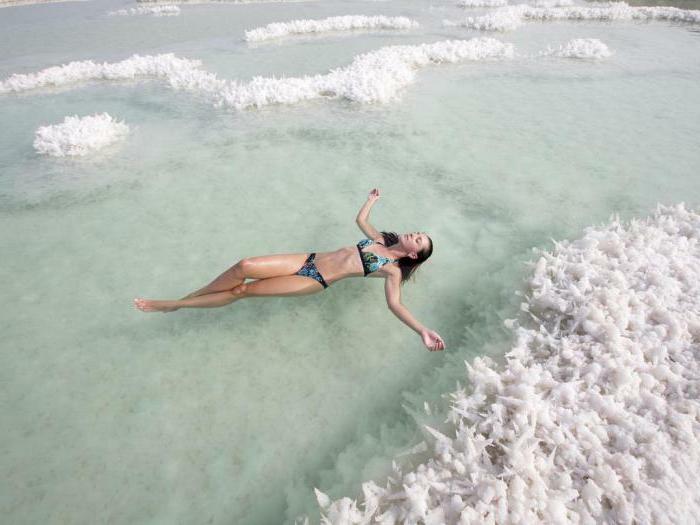 It is useful to rest absolutely at any coast. At the same time, finding a particular sea has its own peculiarities:

Benefit and harm of bathing in it we will consider further: