Some drugs are universal in their use. Among them, the pill "Ibuprofen" is a remedy that many people take from all kinds of pain and temperature. What is this medicine really for? Does the medicine "Ibuprofen" have analogues with an improved formula? 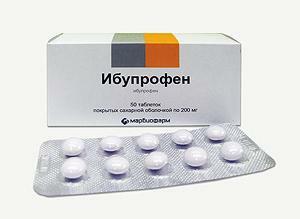 This medicine has a pronounced analgesic effect, and also acts as an anti-inflammatory and antipyretic. It is believed that the tablets "Ibuprofen" or "Paracetamol" should be in any home medicine cabinet. Indeed, these classic medications in a moderate dosage can be taken without the doctor's advice to relieve the first symptoms. By courses the medicine "Ibuprofen" is prescribed for diseases of joints and adjacent tissues, as well as for many diseases of the respiratory tract. You can take the medicine yourself with headache or toothache. Available in coated tablets. The cost of packing( 50 pieces) - not more than 30 rubles. 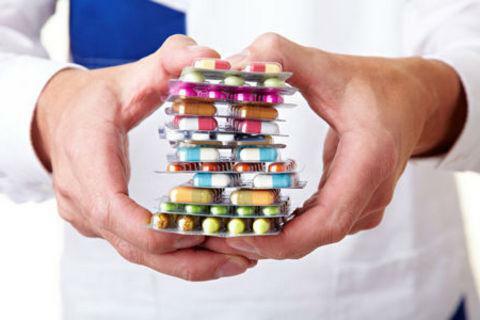 When talking about what kind of medicine "Ibuprofen" has analogs, start with the most advertised remedy. The drug "Nurofen" is regularly shown in TV spots and on the pages of the media. Its composition includes all the same ibuprofen and auxiliary substances( depending on the form of release).On sale you can find tablets, capsules, syrups, gels for external use and even rectal suppositories. There is a separate line of ultra-fast drugs and special compounds for children. You can use the medicine "Nurofen", as well as the pill "Ibuprofen", with a variety of pains, including with unpleasant sensations in the muscles. The minimum cost of an average package of tablets or syrup for children is 100-150 rubles. The question arises: "If the 30 rubles worth of the drug" Ibuprofen ", the analogues whose price is higher, is it worth to have in the home medicine cabinet?" Every consumer should decide this for himself, but remember that the means of "Ibuprofen" is not recommended to give to children under 5years without the appointment of a doctor. In this medicine "Nurofen" in the form of syrup and candles is intended for babies from birth.

The success of Nurofen medication inspires many manufacturers of pharmacological agents. Not so long ago, another generic of the drug "Ibuprofen" appeared in pharmacies. Similar medicine "MIG", as in the case of the drug "Nurofen", in itself contains ibuprofen and auxiliary substances. The main advertising slogan: "MIG - and the head does not hurt!" Accordingly, the drug is positioned as a rapid pain medication. Recommended for children over 12 years and adults. Can be prescribed by a doctor and for patients of younger age category. The cost of packing tablets on average - no more than 100 rubles.

Do you use analogues? 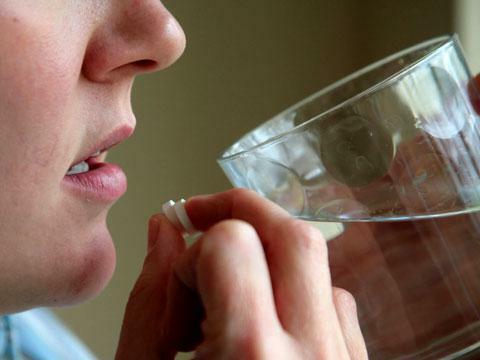 Rare occurrence of adverse reactions, efficacy and safety of use - all this can be said about the drug "Ibuprofen".Analogues, whose price is slightly higher, are produced in many countries. Often they are issued under trademarks containing the name of the active substance. For example, tablets "Ibuprofen-Verte" and "Ibuprofen-Hemofarm."Also in many pharmacies you can see generics with such names as "Advil", "Burana", "Dolgit" and "Faspik".If you read the composition of all these drugs, it is easy to determine that they have one active substance - ibuprofen. At the same time, the cost of more drugs is several times higher than that of the simplest medication with the original name. It turns out that it is profitable to buy exactly tablets "Ibuprofen"?Analogues of this tool can also be useful. First of all, this refers to preparations, produced in the form of gel and candles. Do not forget about syrups, designed specifically for children. In addition, try a different remedy if the drug "Ibuprofen" did not bring the expected effect. After all, sometimes medicines that are similar in composition, act differently for different patients. Accordingly, it makes sense to try several drugs and choose the one that best helps you.