For the first time the concept of "sister diagnosis" was used by doctors in the United States of America in the mid-fifties of the last century. Only in 1973 it was officially fixed at the legislative level. The reason was that the average medical staff involved in the treatment of patients along with doctors. At the same time, nurses are responsible for carrying out all medical procedures and procedures prescribed by the doctor.

Definition of the sister diagnosis

An important part of the nurse's work is the identification and classification of the patient's problems. Conditionally they can be divided into existing in real life and those that do not yet exist, but they can arise in the near future. Existing problems worry the patient in the present tense, so they need to be addressed urgently. To prevent potential problems, it is necessary to take preventive measures by the staff of the clinic. 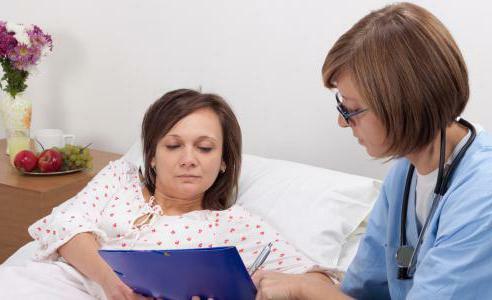 A nurse diagnosis is an analysis of the patient's real and potential problems and a conclusion about his health, made by a nurse and formulated in accordance with accepted standards. According to the sister's diagnosis, a decision is made on further intervention of the nursing staff in the treatment of the patient.

The relationship between the nursing process and the sister diagnosis

The nursing process is a well thought-out plan of action to identify the patient's needs. It consists of several stages, the first of which is the determination of the general condition of the patient. At this stage, the nurse conducts a physical examination, including measurement of blood pressure, body temperature, weight and other procedures. To identify psychological problems with the patient, a trusting relationship is established. The second step is to identify the real and potential problems that impede recovery, and to establish a sister diagnosis. For this purpose, primary priorities are identified that require emergency solutions within the competence of the nurse. At the third stage, a plan for the work of the nursing team is drawn up, the order, methods and methods of conducting medical interventions to facilitate the patient's condition are determined. The fourth stage consists in the implementation of the plan and provides for the implementation of all the planned actions. The fifth stage determines the effectiveness of nursing intervention, taking into account the views of the patient and his family members, if necessary, the care plan is adjusted.

Studying the needs of the patient

There is a definite relationship between the patient's problems and the sister diagnosis. Before delivering it, the nurse must identify all the patient's needs and formulate a clinical judgment about the patient's response to the disease. The reaction can be associated not only with the disease, but also with the conditions of stay in the clinic, the physical condition( impaired swallowing, urinary incontinence, lack of independence), psychological or spiritual discomfort, personal circumstances. 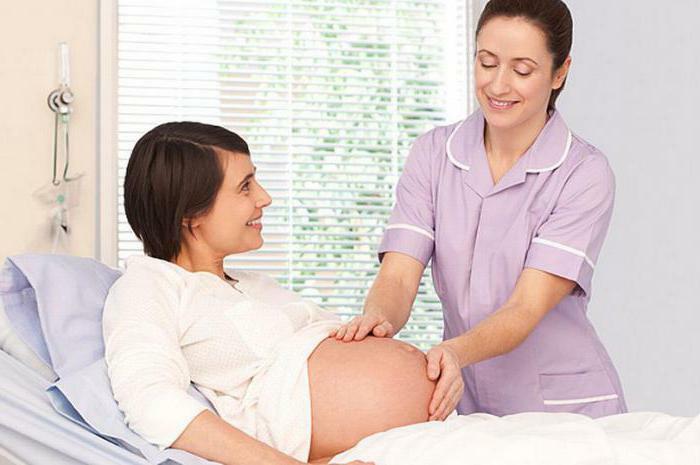 Having studied the needs of the patient and guided by the standards of nursing practice, the nurse makes a plan for the care of a specific patient, indicating the motivation of their actions.

When establishing a nursing diagnosis, the patient simultaneously identifies a number of problems, consisting of two groups: existing in reality and potential, which can arise if no measures are taken to treat the disease. Among the existing problems, priority is given first, for which urgent care is needed, interim, not life-threatening, and secondary, which have nothing to do with the disease. 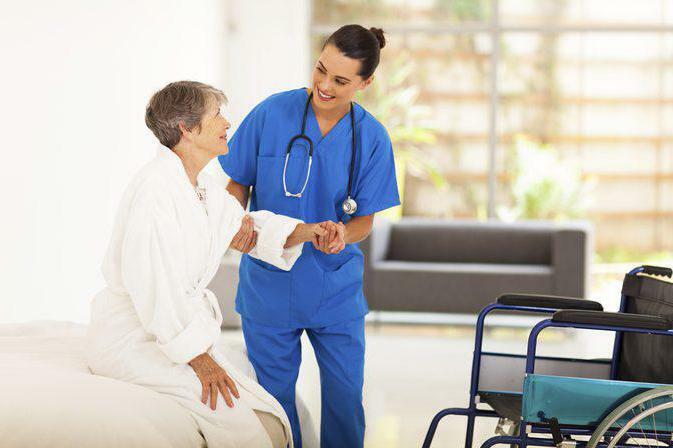 Potential complications include risks associated with the formation of decubitus in bedridden patients, adverse events caused by medication, hemorrhage due to rupture of vascular aneurysms, dehydration of the body during vomiting or liquid stool, and others. After identifying priority problems, they begin planning and implementing nursing intervention.

nursing plan The main goal of the nursing diagnosis is to alleviate the patient's suffering and create the maximum comfort that a nurse can provide during the treatment. Sister intervention in the treatment process is divided into three categories: 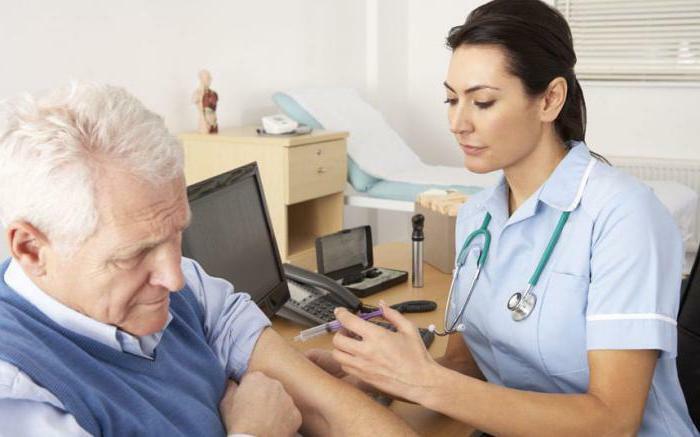 All completed activities are recorded in the relevant documentation, which further evaluates the nursing activity.

Differences between medical and nursing diagnoses

The classification of diagnoses established by a nurse includes 114 items. Between the medical and nursing diagnosis there are significant differences. If the first establishes the disease on the basis of the available symptoms and the results of the diagnostic examination in accordance with the international classification of diseases, in the second case the patient's physical and psychoemotional state and his reaction to the disease are determined. After this, a care plan is drawn up, acceptable to both parties.

The diagnosis of the doctor remains unchanged throughout the treatment period, and the nursing may vary daily depending on the patient's state of health. Treatment prescribed by a physician is conducted within the framework of generally accepted medical practice, while nursing intervention is performed within the competence of the nurse.

At the final stage, the effectiveness of nursing care provided to the patient in the treatment process is assessed. The work of the nurse is assessed daily on the basis of the dominant problem from the day the patient enters the hospital before discharge or death. All information on the conduct of the nursing process is recorded daily by the nurse in the observation chart. The documentation notes the patient's reaction to care and treatment procedures, identifies problems that need to be addressed. 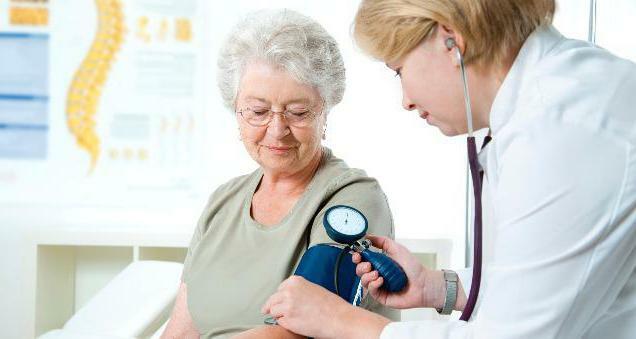 When the goal of treatment is reached, a corresponding mark is made in the map. If the goal is not achieved and the patient needs further care, the reasons that caused the deterioration are indicated, and the plan is adjusted accordingly. This is done by searching for new patient problems and identifying the need for care.

Examples of the sister diagnosis

In the individual observation chart, the patient's words describe the problems and complaints. This subjective opinion of the patient about the treatment, it helps to better formulate goals and determine the time frame during which improvements are possible. Along with this, the nurse notes an objective assessment of his condition, indicating a sister diagnosis, an example of which are records:

There can be many such records, their analysis allows to carry out the correction of the prescribed treatment and promotes the speedy recovery of the patient.