The term "resuscitation" refers to a set of measures taken to restore vital functions in a person who has a clinical death. They are performed when the pulse and respiration stop, and the pupils do not react to light. In addition, in the medical language, resuscitation is called a specialized ambulance and intensive care unit designed to treat seriously ill patients on the verge of life and death. 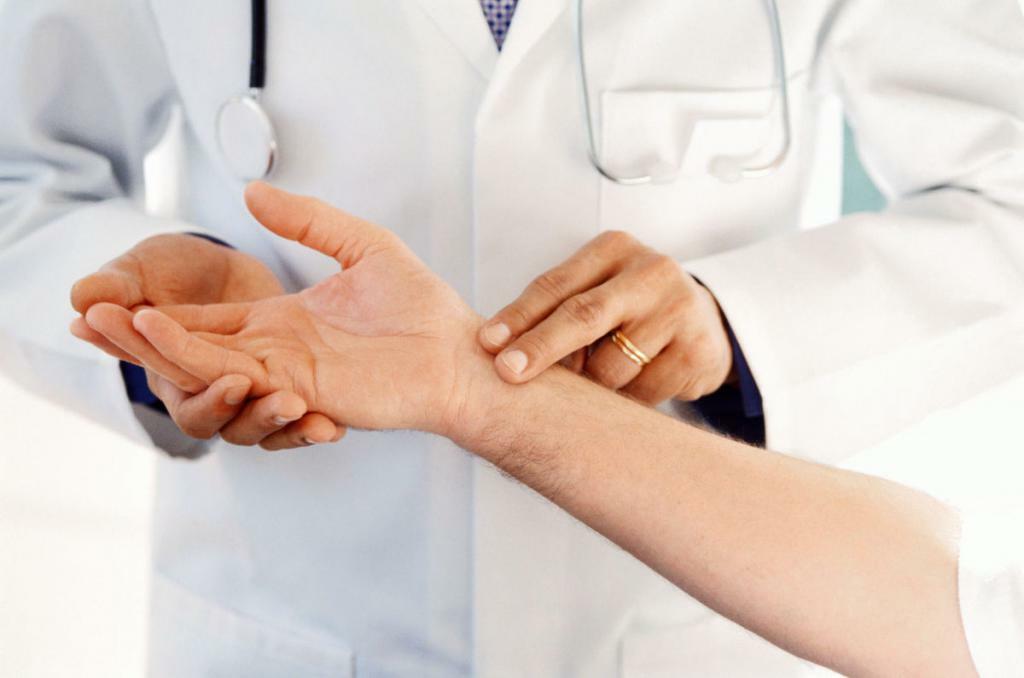 It has long been proven that after a cardiac arrest and respiratory process the human body lives for a few more minutes, despite the fact that it does not receive oxygen. The first from hypoxia begins to suffer the cortex of the brain. From the moment of her death comes the biological death of a person. This occurs approximately 4 minutes after the cessation of vital processes. Thus, there is a short period of time in which it is possible to restore blood circulation and respiration of a person. It is important to know that resuscitation is an activity that everyone must know how to carry out to help the patient in time before the doctors arrive. The earlier they are conducted, the higher the likelihood of a favorable outcome.

The recovery period of the patient is divided into 2 stages:

In the first case, emergency care is provided, in the second case, the consequences of clinical death( cardiac arrest and respiration) are eliminated and the pathological condition that led to it is treated. During the period of life support the patient is constantly in the intensive care unit. 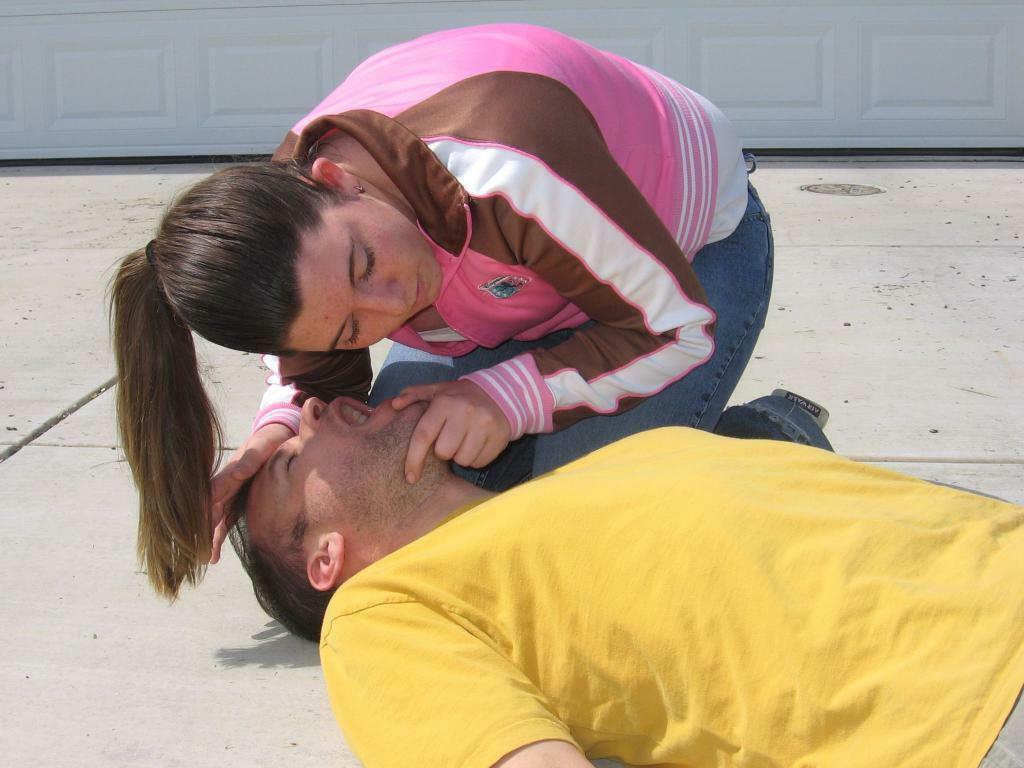 Typically, cardiac arrest occurs due to:

Everyone should understand that resuscitation is such a complex of measures that not only medical workers, but also ordinary people, should be aware of the correctness of the exercise. 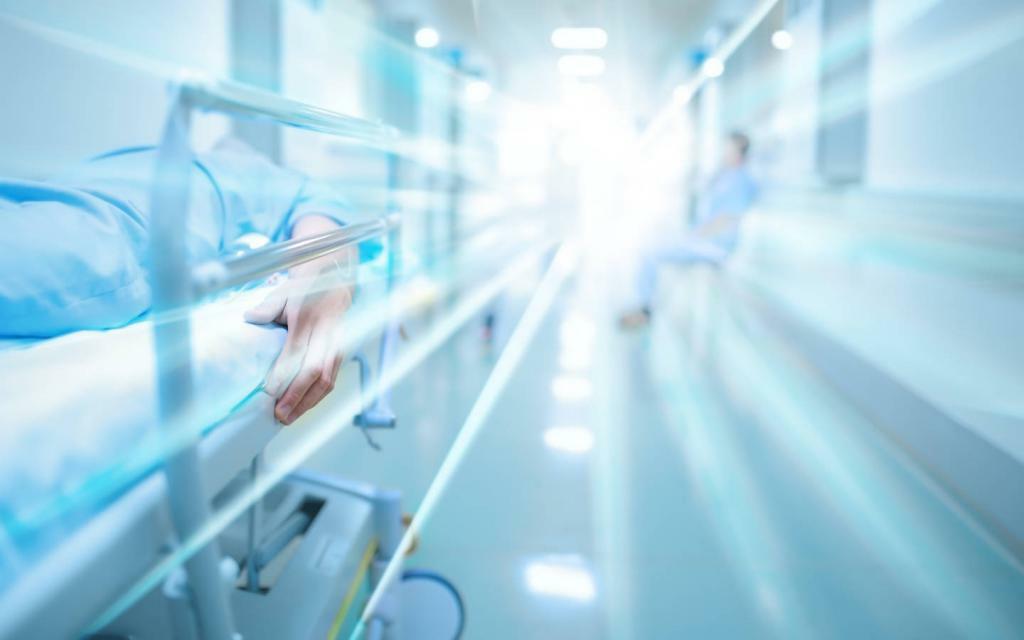 This condition requires urgent care, so you need to be able to recognize it in a timely manner.

If a person has symptoms of clinical death, help should be given promptly. 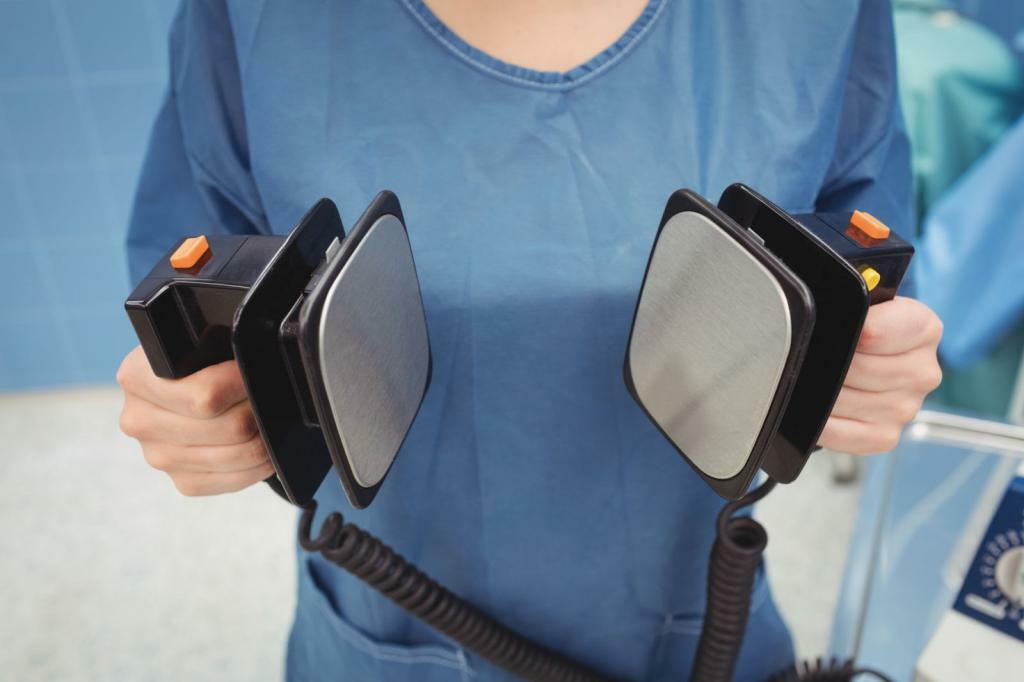 Its task is the resumption of respiratory and circulatory processes. Liquid connective tissue must be enriched with oxygen and delivered to the brain.

The algorithm for pulmonary cardiac resuscitation is as follows:

It is important to know that resuscitation is a set of measures that can be carried out simultaneously if there are several assistants. For example, one person makes artificial respiration to the victim, and the second conducts an indirect cardiac massage. Doctors carry out activities to revive the same scheme, in addition, medicines and a defibrillator can be used. Contrary to the common misconception, during the resuscitation, injections of adrenaline in the heart are not done, they are not recognized as effective. 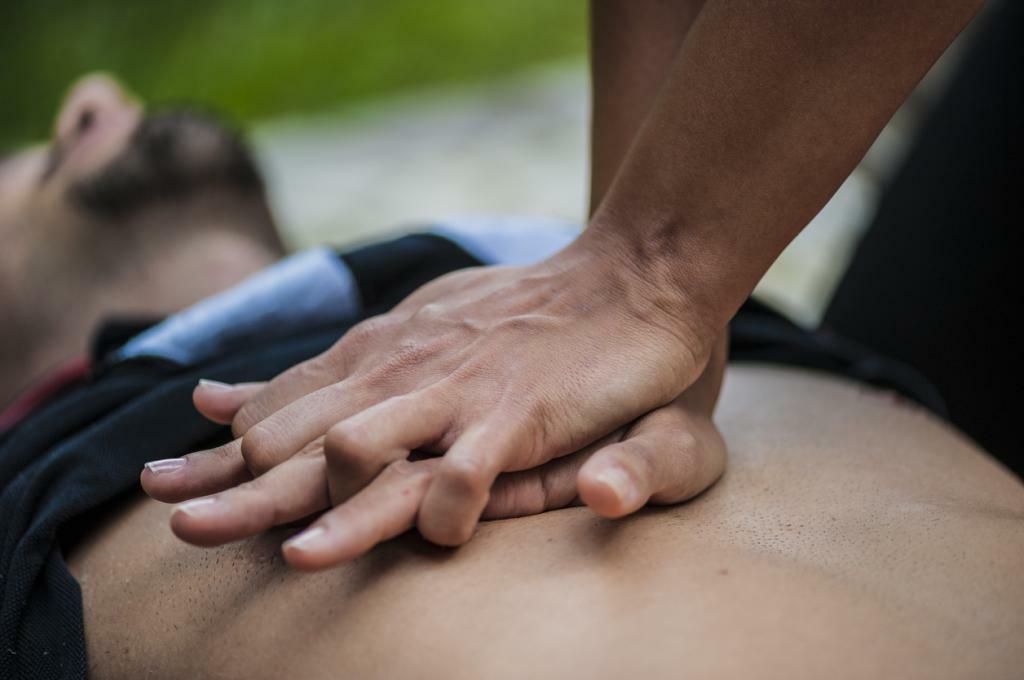 How is it performed in children?

If the blood circulation stops suddenly, assess the child's condition within 5-10 seconds.

Symptoms of clinical death in children are:

Before the ambulance arrives, the algorithm for implementing resuscitation of children is as follows:

Activities should be carried out until the arrival of physicians. 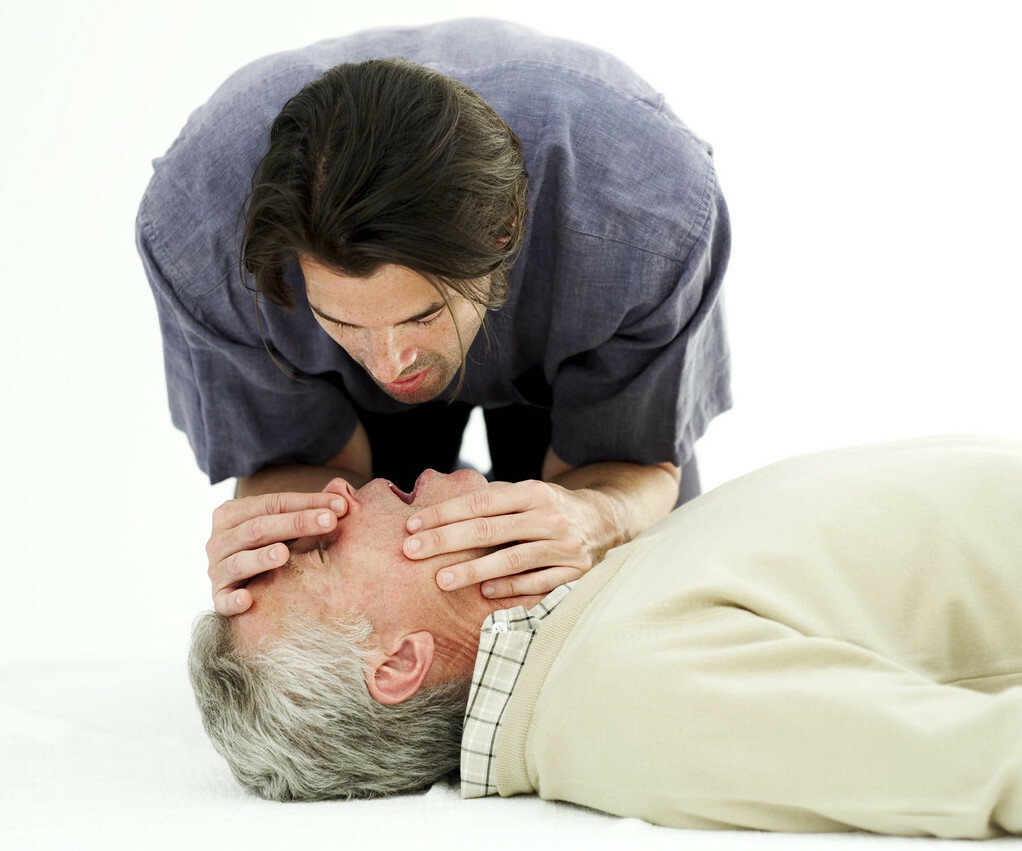 The algorithm for its implementation is similar to that applicable to older children. If the victim is a child under 1 year old, the difference lies in the method of performing indirect heart massage. It is carried out in the following way: it is necessary to impose the index and middle fingers( just below the level of the nipples) on the lower part of the sternum and perform quick sharp pressing( about 120 per minute).

Its task is to maintain the vital functions of the patient's body throughout its time in critical condition.

In medical institutions, the main structural unit is the intensive care unit. For severely ill patients, care is constantly carried out, doctors monitor the dynamics of changes in their health indicators. Translation into an ordinary ward is made with the elimination of conditions incompatible with life.

All attempts to restore vital human processes are completed in the following cases:

In addition, it is necessary to know that resuscitation is such measures that are not implemented if clinical death is a consequence of the progression of incurable pathologies or the consequences of injuries that are incompatible with life. 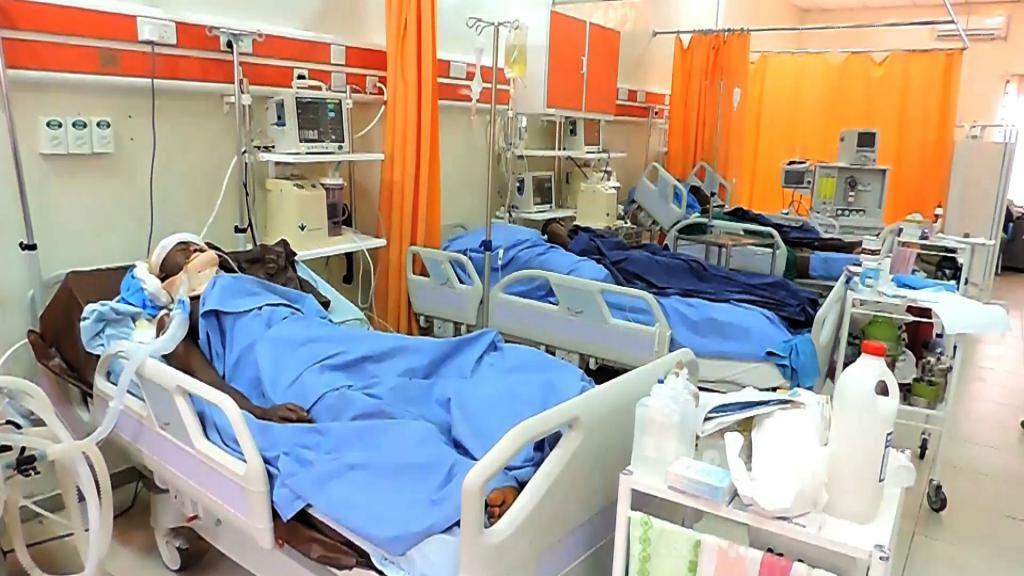 The return of a person to life can be carried out by both doctors in the medical institution and by ordinary people in any place where the victim is. For this, it is necessary to know the main stages and methods of implementing resuscitation measures.