How to distinguish nits from dandruff: expert advice

If the head is very itchy, what could be the problem? Sometimes the cause of itching is dandruff, and sometimes a disease like pediculosis. In order to correctly diagnose, you need to know how to distinguish nits from dandruff. 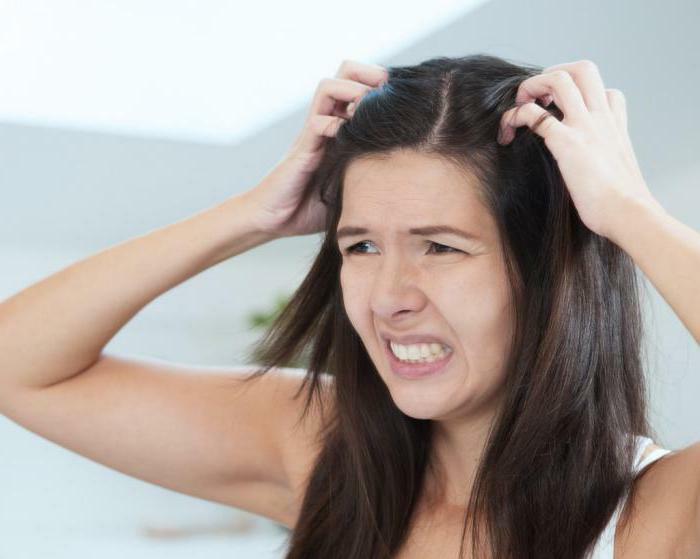 With this disease, flakes of skin begin to flake out faster. The most common cause is the abnormal operation of the sebaceous glands that are located in the scalp. And although dandruff does not pose any threat neither to others, nor to the person himself, but attention should be paid to it, at least, in order to know how to distinguish dandruff from nits.

In case of oily seborrhea, the scales are glued together. Hair even after washing looks dirty, the head it is strongly scratched. This kind of dandruff is not so noticeable, but it's impossible to create a well-groomed hair. There is also such a situation: scales embrace large areas of the skin. After a while, they exfoliate, this is the cause of hair loss.

Dry type is characterized by the appearance of itching. Hair looks dry and brittle, but clean. It is worth scratching his head and from there begins to pour white "powder."

Currently, the most common is oily seborrhea.

People believe that these are louse eggs. But from a scientific point of view, the basis of nits is the shell of an insect. To the hair, they are attached with a sticky composition, at a distance of one to four centimeters from the scalp. It's impossible to remove them by washing your head. This is one of the answers to the question of how to distinguish nits from dandruff. The sticky liquid holds them so tightly in the hair that, even when wrapped around the nails, they can not always be removed. Only using special means, you can destroy the future louse. And yet this sticky composition does not allow nits to move from person to person.

The infected hair part of the head looks as if rump was scattered on it. If the parasites are large, then they resemble profuse dandruff. Hair seems dirty, not well-groomed, even if they have recently been washed. 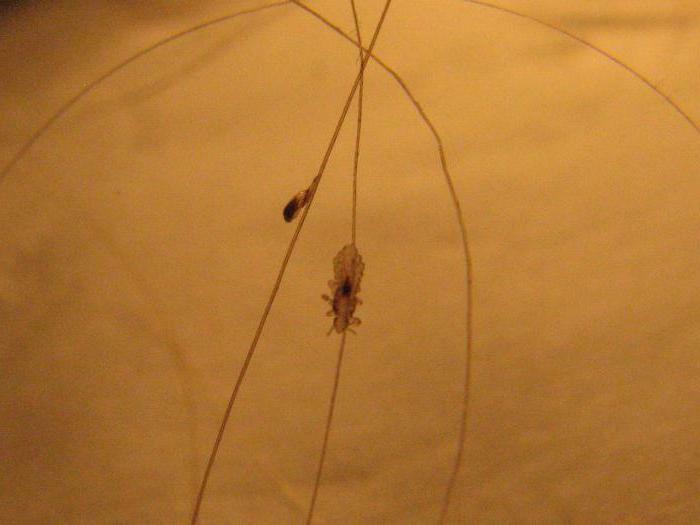 It's impossible to see the eggs of insects with the naked eye, as they are very small, about one millimeter.

As a future louse develops

Before you find the answer to the question of how to outwardly distinguish dandruff from nits, you should study the stages of development of the parasite in order to see the changes. There are the following stages of life:

An adult female begins to eat blood and is ready to mate. She can lay aside about a hundred and fifty eggs. Nitia begins to live immediately. The incubation period is five to eight days. The optimum temperature of ripening ranges from thirty to thirty-five degrees. The larva, hidden in a shell, ripens. It squeezes out the lid, thus getting outside. The parasite leaves, but the shell still remains on the hair. If you do not fight insects, the capsules on your head may be more than the number.

Here is another answer to the question of how to distinguish nits from dandruff. After examining the life cycle of the parasite, we can say that it not only feeds on blood, but also multiplies. Dandruff is a by-product of human life.

We look under the microscope

As it was said above, it is almost impossible to consider a future louse without a microscope. That's why at the moment we will use this tool to help you figure out how to distinguish nits from dandruff.

Looking at it, you can see small capsules of an elongated, whitish-translucent color. That's why they are easy to spot on the head, especially if the hair is dark. 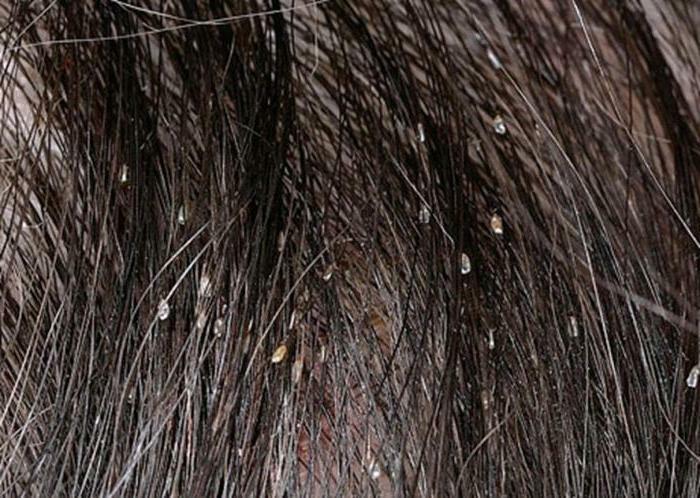 On the lower part of the body of the parasite, one can see oblong formation. It is somewhat like a leaked adhesive and consists of a sticky substance. Exactly the same composition, as well as what covers the shell. Education, which is seen under the microscope, helps to keep the nits on the hair. Remove it from them is not so simple. Dandruff, in contrast to nits, flies without problems.

The top has a cover-valve. It is through her that an adult comes out, but first she must take a breath and sing it out. Due to the large accumulation of released air, it gets to the outside. This takes a few minutes.

It's hard to immediately determine if there is something inside the shell or not. As already mentioned above, empty capsules also will not disappear anywhere. They must be removed with special means. Otherwise, they will leave their heads only with hair falling out.

If you look at a quick look, it's impossible to tell whether a parasite is alive or not. They look almost the same, and it is equally difficult to remove them from the hair.

But still there are differences.

Under a microscope, you can see not only the difference in the shape of capsules of a living and dead individual, but also the existence of a living being in it. 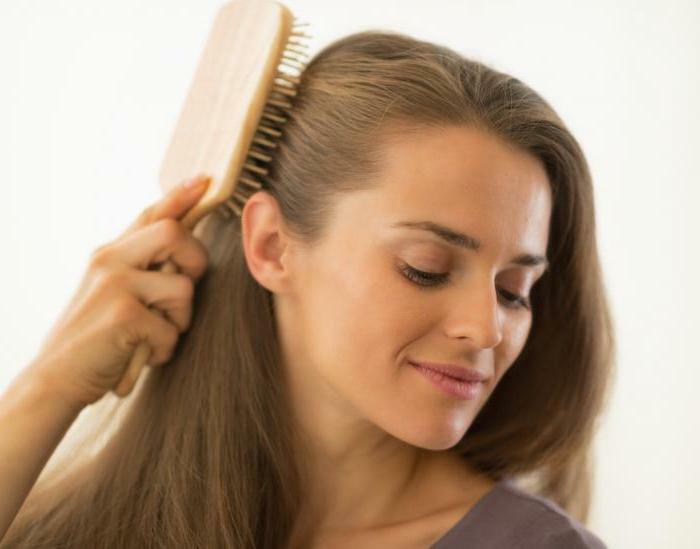 The only thing that remains is that both the living and dead individuals are firmly retained on the hair, and it is difficult to comb out them.

Where nits are attached

If there are insects, the hair looks sloppy. That's why it's very difficult to identify pediculosis right away. It will help to know that eggs are not attached below or above one to four centimeters from the scalp. It is rare to find that on one hair there are more than one egg. Each capsule must have its own individual place. And now about how to distinguish dandruff from nits, because in the distance they are so similar to each other.

It's only a little tousle your hair, just blow on them and some dandruff particles will fly. But the future louse will stay in the old place. Sticky secret nits firmly hold. It remains only to tear them with their nails and it is not always possible. Special means will help.

experts say Summing up all of the above, we will listen to the advice of specialists. They will advise how to recognize nits for dandruff. There are several ways already tested.

If desired, you can see how to distinguish dandruff from nits. Photos clearly demonstrate the differences.

There is an opinion that you can get infected with nits. But one should not believe this. If the future insect holds fast to the hair, then how can it go to the neighbor's head?

The only option is to get hair infected to a healthy head or use a comb with eggs. This is all theory, in practice it is unlikely to happen. Now that you know how to distinguish nits from dandruff, you will easily be able to put yourself the right diagnosis and start getting rid of the problem in time.