Kussmaul's breathing is a sign of a patient's severe condition. Most patients with this symptom are in a coma. This type of respiratory movement indicates acidosis - a serious violation of the acid-base balance.

This kind of breathing is named after the German medic Adolf Kussmaul. He described this symptom in a study of 1874.Kussmaul believed that noisy and rare breathing occurs in hyperglycemic coma in diabetics and indicates an imminent death.

The meaning of the concept of "breathing Kussmaul" should be clarified. Not any type of pulmonary ventilation disorder in acidosis can be called this term. For example, a violation of acid-base balance and respiratory function is possible with respiratory diseases, but this is a completely different symptom.

Breath of Kussmaul is very rare, deep and noisy. There is a full deep breath and a hard exhalation. A man breathes, making a hiss. In more mild cases, breathing is shallow and frequent.

As a rule, the patient is in a state of coma. Breath of Kussmaul says that the patient's life is in great danger, therefore urgent help is needed. 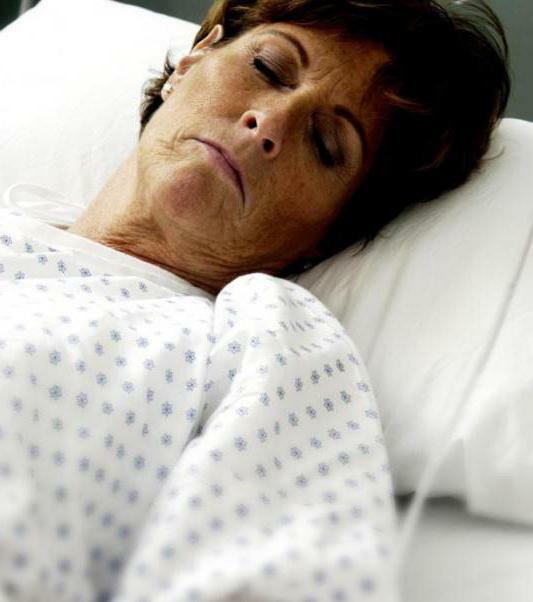 The mechanism of the emergence of pathological respiration

With acidosis, the acid-base balance shifts towards increasing acidity. In the body, an excessive amount of carbon dioxide is formed. To compensate for this condition, the patient first begins to breathe frequently and superficially to remove carbon dioxide from the body. This leads to hyperventilation of the lungs, and the respiratory center is irritated with acetoacetic and beta-hydroxybutyric acids. As the disturbances in metabolism worsen, the patient begins to breathe rarely and deeply. This is how Kussmaul breathes. This happens involuntarily, because the patient is usually in an unconscious state. 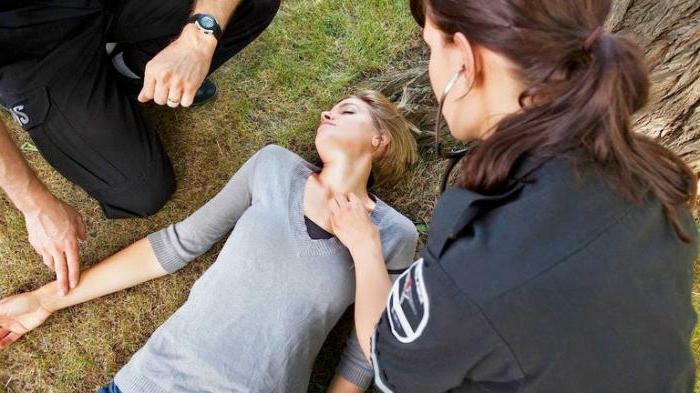 If the pathological breathing of Kussmaul is observed in the head injury, it is associated with damage to the part of the brain stem( tire).In this case, the doctors talk about neurogenic hyperventilation of the lungs. With head injuries, the noisy breathing of Kussmaul continues even when the level of carbon dioxide in the blood comes back to normal. In such situations, oxygen therapy does not help, as the regulation of the respiratory function by the brain stem is impaired.

Under what conditions does pathological respiration occur?

If a patient experiences Kussmaul's breathing, this is always a sign of a terminal condition and indicates a threat to life. This symptom occurs in the following pathologies:

Kussmaul breathing is most common in hyperglycemic coma. This condition occurs in diabetics with a sharp increase in the level of glucose and a lack of insulin. The alkalinity of the blood decreases and acidosis increases. This can happen if the patient does not make himself an injection of insulin in time. In addition to breathing disorders, you can notice the smell of acetone from the mouth, the formation of wrinkles and scratching on the skin, the drop in blood pressure. Before losing consciousness, a person feels thirsty, nauseous, weak, drowsiness, and lack of appetite. 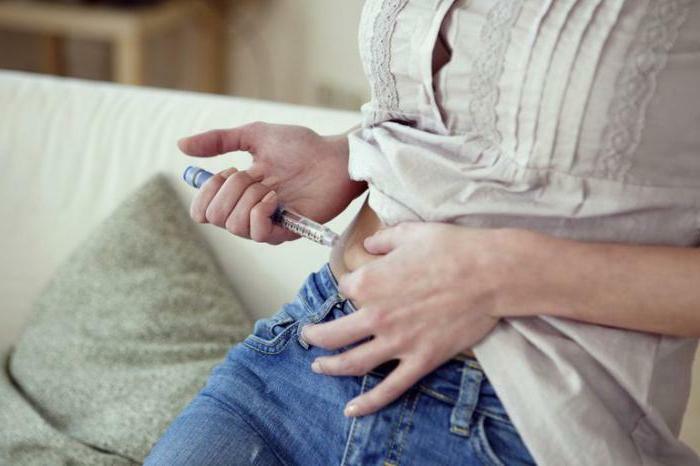 With hypoglycemic coma, Kussmaul's breathing is not observed. Low blood glucose does not lead to abnormalities in the acid-base balance and the respiratory function is not impaired.

What are the symptoms of abnormal breathing?

The patient develops signs of pericarditis. Cervical veins swell when inhaled. This indicates a deficiency of the right ventricle of the heart. This manifestation in medicine is called a symptom of Kussmaul.

Because of abnormalities in the respiratory function, the peristalsis of the stomach is impaired. The abdominal wall swells in the epigastric region and the left hypochondrium. Such a sign is called Bouvre's symptom. 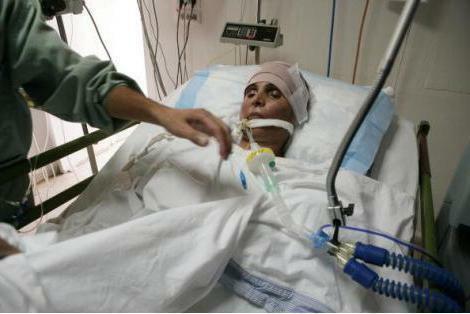 In patients with renal insufficiency, which are in uremic coma, the smell of ammonia can come from the body.

If the patient has lost consciousness and his breathing becomes rare and noisy, you need to call an ambulance. Procrastination is unacceptable here, since this condition threatens human life. Before the arrival of doctors, first aid should be provided:

Further therapy is carried out in a hospital. The breathing of Kussmaul is a symptom of various ailments, therefore, the underlying disease is treated: 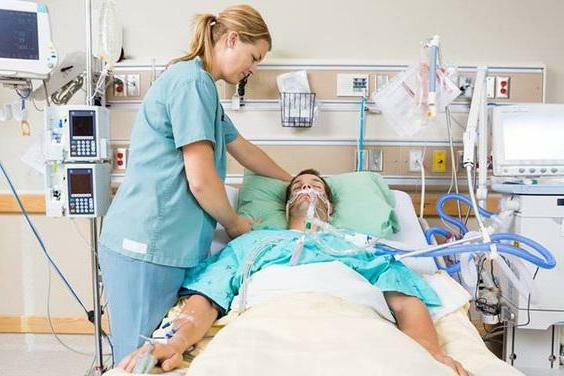 Treatment of such conditions is always performed in resuscitative conditions. The main goal of therapy is the fight against acidosis. Respiration normalizes after the symptoms of acid-base balance are broken.

It is necessary to pay close attention to the condition of a person suffering from chronic ailments. At the slightest sign of impairment, it is necessary to call a doctor. The patient should never forget to take prescribed medications. Especially it concerns patients with diabetes mellitus. Forgetfulness when taking insulin can turn into a heavy coma with acidosis and breathing of Kussmaul.