How and for what use should the preparation "Arthrosan" be used? The instructions, analogs and indications for the purpose of this medication will be described below. Also we will tell you about the form in which the medicament and its substitutes are made, what components are included in their composition, what the patients are saying about them, etc. 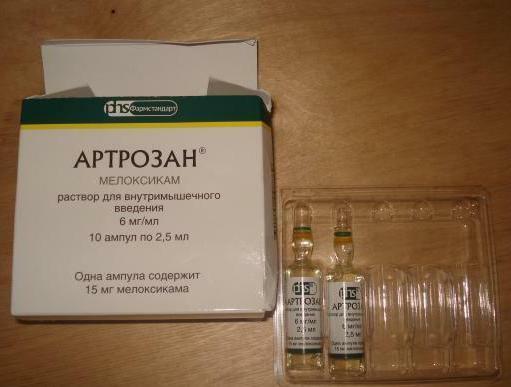 Form, packaging and description of the preparation, its composition

Forms of analogues and their composition

If you can not use the drug "Artrosan" you can apply the following analogs:

Mechanism of action of the drug "Artrozan" and its analogues. Pharmacokinetics

How does the drug "Artrozan" work? Analogues and the medication itself containing an active substance, such as meloxicam, are derivatives of oxycam. They have an anti-inflammatory effect by blocking the enzyme cicoxygenase-2 and the synthesis of prostaglandins, which are directly involved in the arachidonic acid cycle.

After the use of drugs, the activity of inflammatory mediators, as well as the permeability of the vessel walls, is significantly reduced. At the same time, reactions with free radicals slow down. 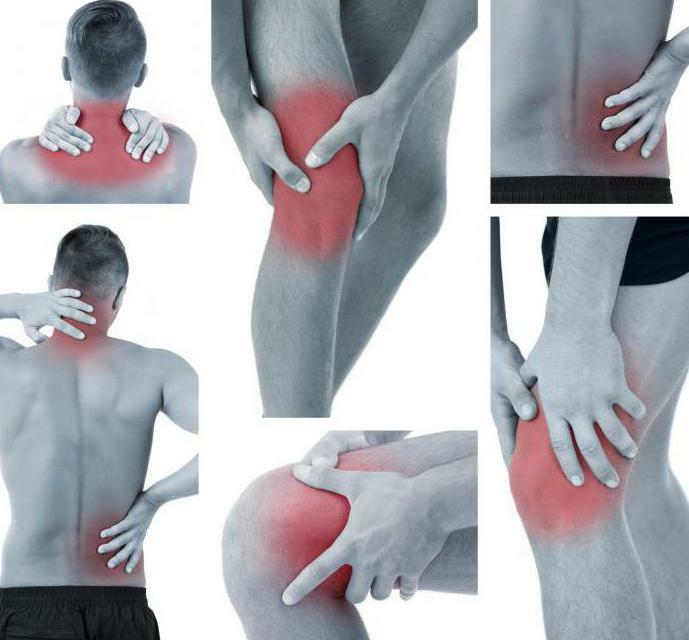 The analgesic effect of drugs is due to a decrease in the activity of the interaction of nerve endings and prostaglandins.

What are the pharmacokinetic features of the drug "Artrozan"?Analogues and the above mentioned drug reach a maximum concentration in the blood for 3-5 days. Medications bind well to proteins( about 99%).Their metabolism takes place in the liver, resulting in the formation of 4 metabolites. However, they play no role in the pharmacodynamic processes.

Drugs are excreted from the body together with urine and feces.

Indications for use of the drug "Arthrosan" and its analogues

Analog of the drug "Arthrosan" and the drug itself is prescribed for the same indications. All of the above medicines are designed to treat various inflammations of the joints, accompanied by pain: 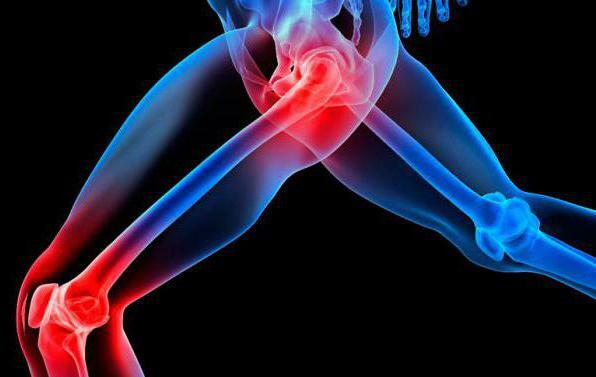 Contraindications to the use of the drug and its analogues

Under what conditions can not use the drug "Arthrosan", the analogs of this drug? According to the attached instructions, the following medications( "Arthrosan", "Movalisa", "Meloxicam", "Melbek") have the following contraindications for use:

Preparations in the form of tablets are prescribed once a day during meals, they should be drunk with plain water. The daily dose of these drugs is 7.5-15 mg( depends on the course of the disease and the intensity of the pain syndrome). 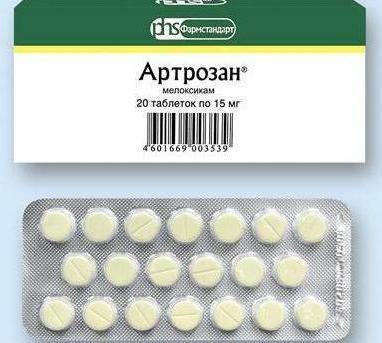 If medications can not be taken orally, doctors prescribe intramuscular injections. In this case, the daily dosage is also 7.5-15 mg. In this case, therapy starts with small doses and increases it to achieve the desired effect. It is highly recommended not to exceed the dose, since in this case the risks of adverse reactions may increase.

To eliminate such symptoms, the affected person is washed with a stomach and appointed with enterosorbents.

Adverse effects of "Arthrosan" and its analogues 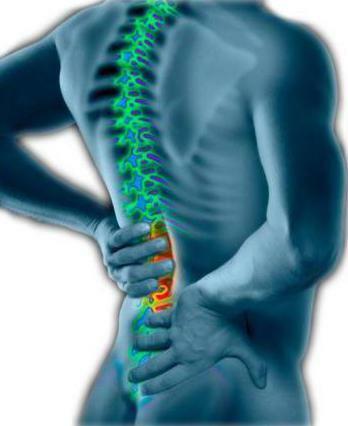 Combine the preparations "Arthrosan", "Movalis", "Meloksikam" and "Melbek" with other medications should be very cautious. To find out which complex of drugs is acceptable for the treatment of joints and which one is not, it is necessary to consult a doctor and study the attached instructions. By the way, in the latter the following features of the preparations are indicated:

It should also be said that the medications "Artrozan", "Movalis", "Meloksikam" and "Melbek" are combined with caution with lithium preparations, intrauterine contraceptives, other NSAIDs, "Kolestyramin" and "Methotrexate".

Special recommendations for the reception of

analogues The use of nonsteroidal preparations for the treatment of joints can mask serious infectious diseases that occur in the body of the patient. 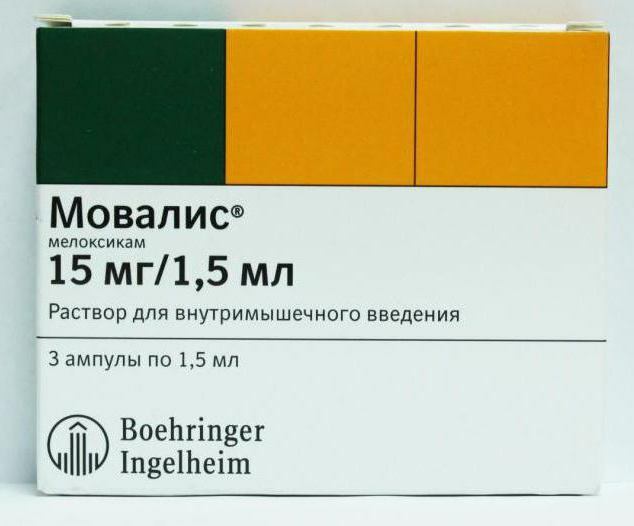 With long-term use of drugs( longer than two weeks), it is necessary to monitor liver and kidney function.

If a person has a predisposition to an ulcer of the duodenum or stomach, then use medicines "Artrozan", "Movalis", "Meloksikam" and "Melbek" with extreme caution. In this case, it is better to use a solution for intramuscular injection.

In the event of the effects that are associated with a decrease in the speed of psychomotor reactions, it is necessary to stop working with complex mechanisms, and in no case to sit behind the wheel of vehicles.

"Arthrosan" in ampoules and tablets has many analogues in the modern pharmaceutical market( Russian and foreign).The main analogues were listed above. Also, similar products include:

The most approximate analogue of the drug "Artrozan" is the "Movalis" medication. It is also an NSAID.This agent refers to the derivatives of enolic acid. It has anti-inflammatory, antipyretic and analgesic effects.

All of the above analogs are designed to reduce pain, which is manifested in various joint diseases. It is rather difficult to distinguish among them, especially effective, as all of them fully cope with the task.

It should also be noted that these drugs have similar side effects and contraindications( see above). 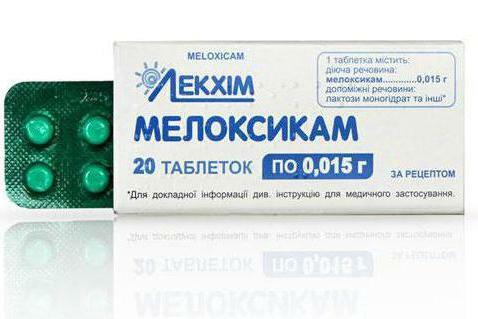 Reviews of patients about medicinal preparations

The majority of people leave positive responses about preparations "Atrosan", "Movalis", "Meloksikam" and "Melbek".In their opinion, these medicines are available, but they are highly effective. Many patients, they in the shortest time help get rid of pain syndromes, which are manifested in various joint diseases.

It should also be noted that the tablet form of these drugs has the same effect as injections.

Among the minuses of the drug "Atrosan" and the above analogs, side reactions in the form of stomach pains, headaches and dizziness are often noted.