Testosterone undecanoate is an ester of natural androgen, testosterone. About the form in which this tool is released, for what and how it is used, we will tell in the article presented. 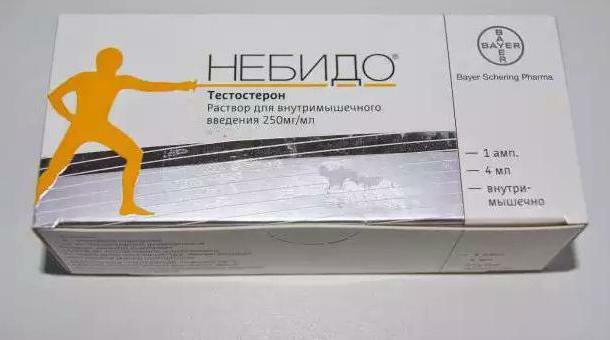 Also you will find out what properties this substance has, whether it has contraindications and side effects.