Why does the right side of the leg hurt under the rib?

Any person engaged in a mobile sport periodically experiences pain in the right hypochondrium. From this, neither beginner athletes nor professionals are immune. Most often, runners are exposed to this. As a rule, when running it hurts the right side under the rib, but sometimes pain can arise at any point of the abdomen. Each person has this individually, the localization of pain does not change with subsequent attacks. Unpleasant sensation begins to manifest itself in the form of aching, mild pain, which is rapidly growing and turning into an acute, unbearable. When it reaches its peak, it becomes extremely difficult for a person to breathe and move. Even if you conduct a medical examination at this moment, it will not reveal the pathologies associated with running. Then why does the right side hurt while running? 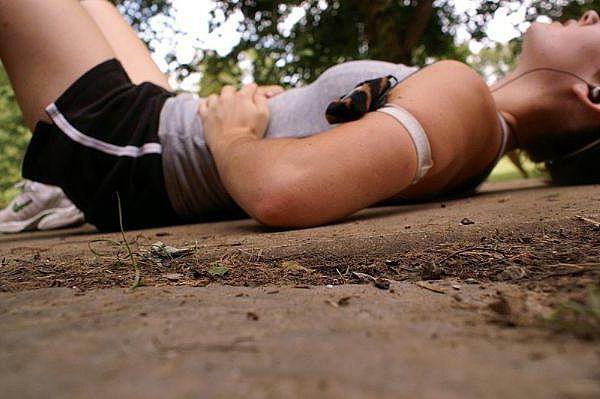 Insufficient oxygen saturation of the diaphragm - this theory for a long time was the only explanation of why during the race the right side hurts, and also after it.

The essence is that in the process of running the diaphragm works more actively, its need for saturation with blood and oxygen increases. A greater amount is required for other muscles participating in motor activity. Because of frequent inconsistent breathing, the diaphragm's work is disrupted, as a result, the heart also does not receive enough blood, this provokes pain. After the forced stop, the diaphragm does not immediately return to its original state, the right side still hurts after a run for some time. After restoring a normal rhythm of breathing, painful sensations recede.

This theory causes a lot of controversy, as some people do not have pain in their right side when running, but in the lower abdomen, where there is no diaphragm. In addition, she is very hardy - a continuous process of breathing well trains this muscle area.

After eating, the body needs a lot of energy to digest it. If the physical load takes place less than 2 hours after a hearty meal, the increased stomach volume will not allow you to actively move. That's why when running, and hurts right side. 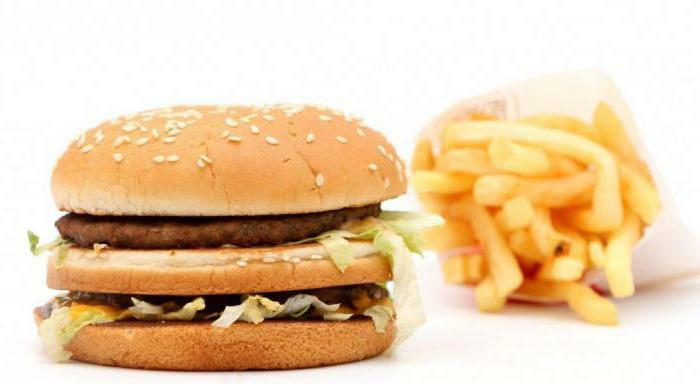 Frequent use of alcohol

This is not about professional athletes, but about people who do not always adhere to a healthy lifestyle.

When using alcoholic beverages, the liver experiences a colossal load. The result is an increase in size and pressure on the nerve endings. If the "athlete" sins with an addiction, the pain in the right hypochondrium becomes a regularity. 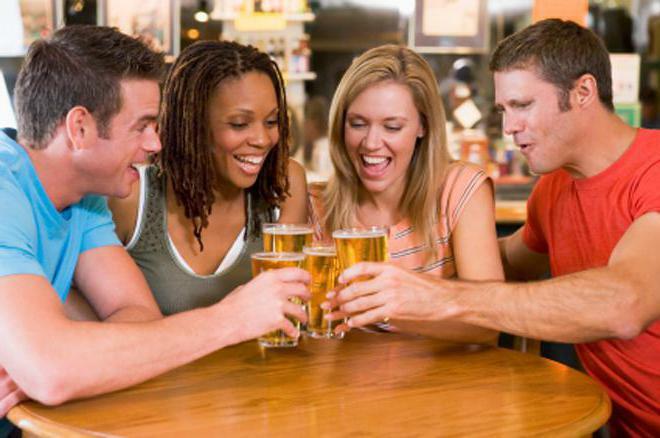 Anatomical features of the body

From the point of view of anatomy, the abdominal cavity is covered with a thin shell consisting of two parts. Motor activity, coupled with increased activity of the diaphragm, causes friction of these parts against each other.

This version explains why it hurts in the right side when running in a certain place - the point of contact of the shell parts determines the localization of pain.

If before running it is not carried out a qualitative warm-up, the body will experience stress. In a calm state, blood circulation and oxygen saturation of all body systems are adjusted. Without preliminary preparation of the body for physical exertion, normal blood circulation and oxygen delivery are disrupted. This immediately responds to the spleen and liver - increased in size, they squeeze the nerve endings. 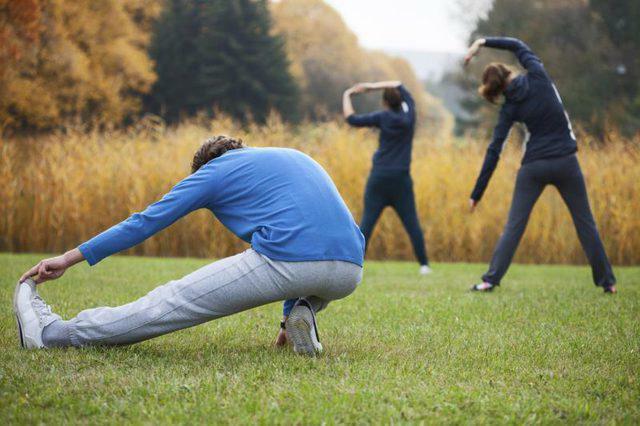 Deformation and any other pathological processes cause pain when running in the right hypochondrium. The diaphragm is closely related to the muscles of the lumbar region. Their stress is reflected in her work, and she, in turn, responds with pain. Among doctors, this is the most popular version as to why the right side hurts when running. The systematic appearance of pain sensations is the reason for examination of the spine.

Pain in the right hypochondrium during running provokes the following pathologies:

If the pain in the right side periodically occurs and at rest, you need to undergo a medical examination.

Before the exercise, juice or sweet soda

was drunk. There is a small amount of liquid in the human intestine( its scientific name is intraperitoneal).It is between the parts of the shell covering the abdominal cavity, this does not allow them to rub against each other. Juices, carbonated and energy drinks significantly change the composition of the liquid, reducing its amount. If after their use there is pain, this serves as an answer to the question of why the running hurts the right side.

It is recommended to drink only clean water without gas before physical exertion, and also during it, it does not affect the liquid in the intestine. 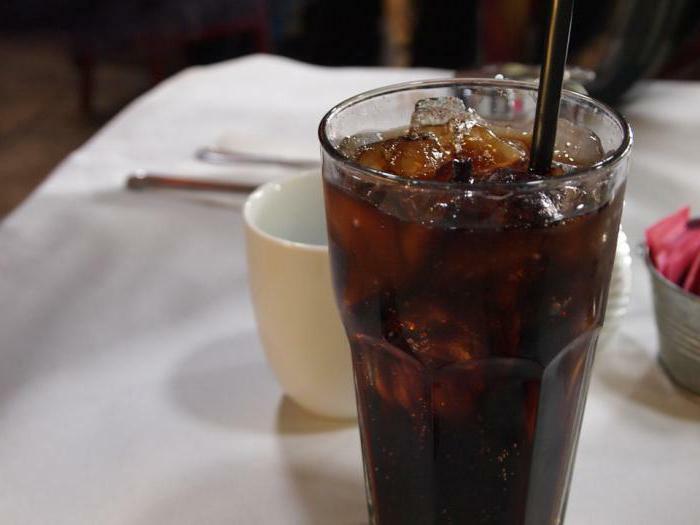 Why does the right side hurt after running? Methods of pain relief

The causes of pain in the right side after running are the same as during it. After a while after the stop, painful sensations should subside.

If this happens too slowly, you need to use one of the ways to speed up the process:

How to reduce the likelihood of pain when running

Running is one of the best ways to improve the body as a whole, it can easily lose weight and improve your health.

To ensure that the process does not cause discomfort and pain, it must be properly prepared, and also observe a number of rules during running: 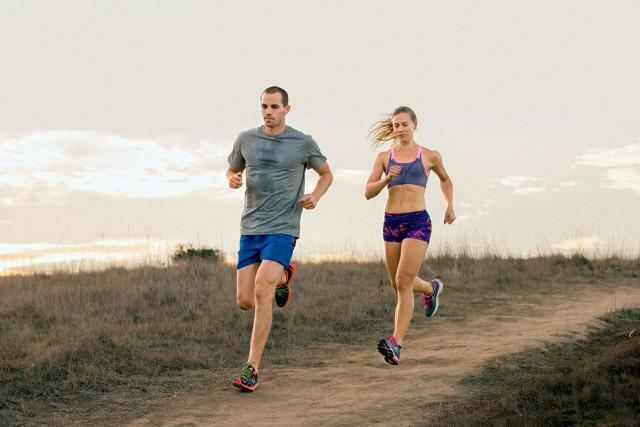 Running is one of the best sports to improve health and fitness. To sharp pain in the right side does not become an obstacle to regular training, it is important to revise your lifestyle, undergo a medical examination to exclude the presence of possible pathologies, and also observe certain rules in the running process.